TA said ｜ when the emotional tsunami strikes, how does Ashtanga Yoga bring me back to calm?

Two days before my friend and I got home, we had afternoon tea in a nearby tea restaurant. 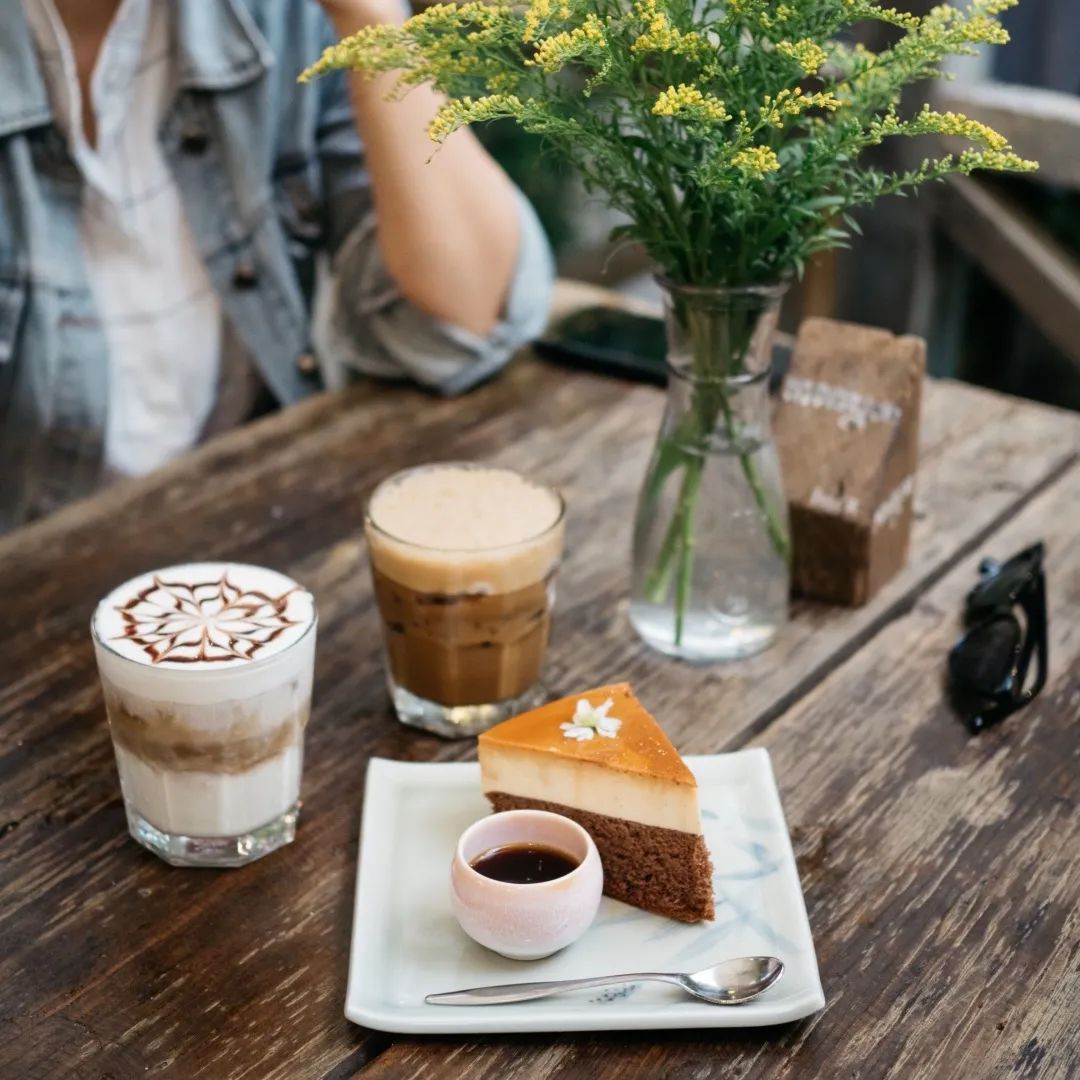 We had a good time talking and laughing. 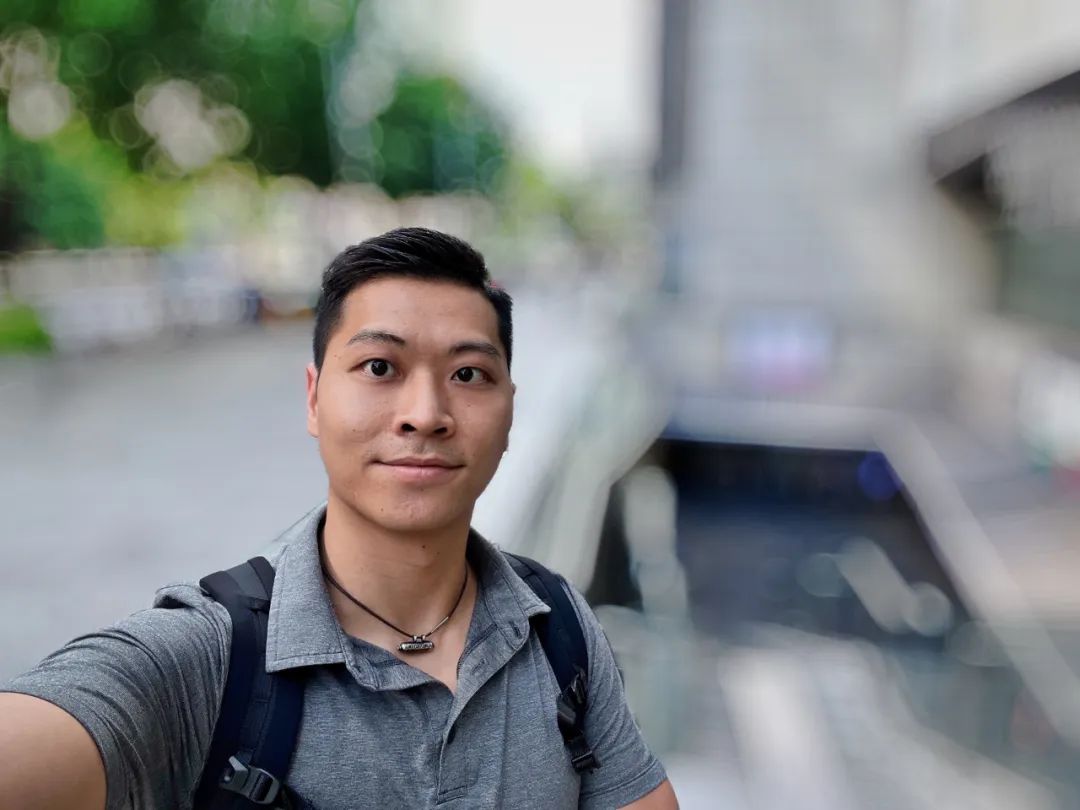 At 5 o’clock, my friend was a little hungry, so he asked the waiter to order a fish flavored eggplant rice. 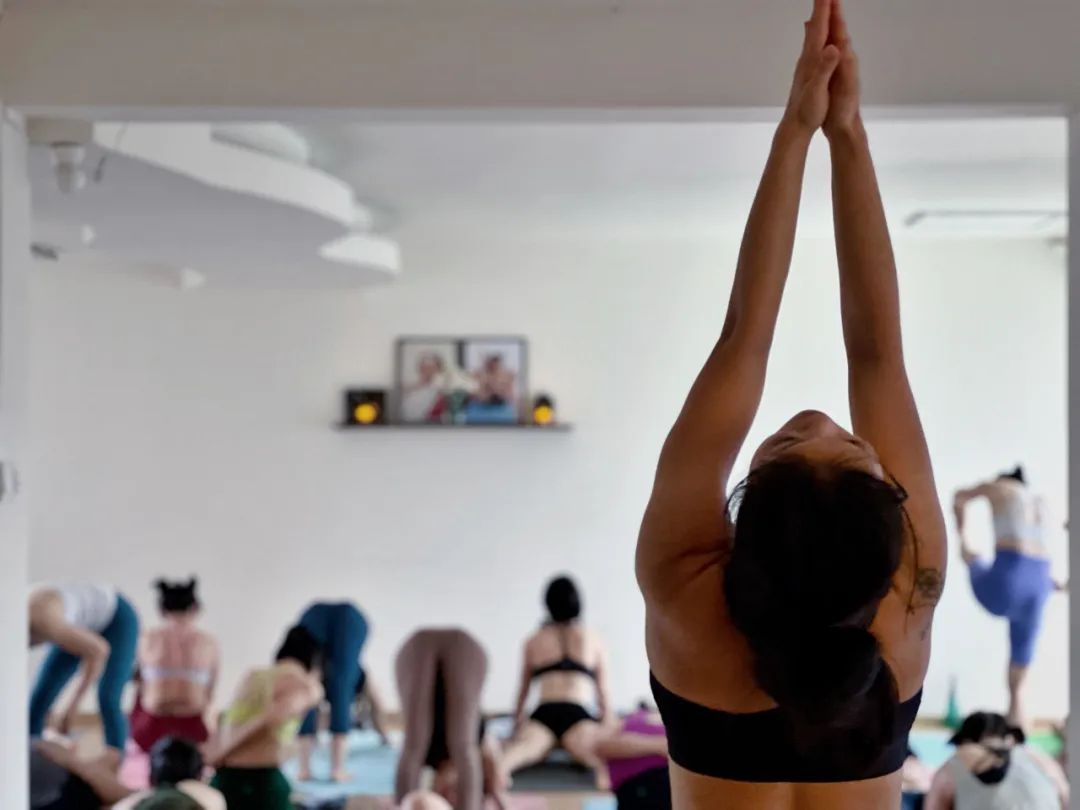 After a while, the rice had not been served.

Another waiter might see that there was no food on our table and came over to ask us what we wanted.

I said: we ordered a fish flavored eggplant rice.

After a while, the waiter brought two fish flavored eggplant rice.

I was a little surprised: “Hello, we only ordered one.” The waiter who served the dishes turned around and yelled at the other waiters.

I was chatting with my friends and didn’t pay much attention to it.

Suddenly, a waiter rushed to our table, stood down and shouted.

“Why do you order two eggplant rice? Now you say you only order one.” Her volume was quite loud, and my friends and I were startled.

I looked up at the waiter, and her eyes seemed to kill us.

Other waiters and guests stopped and looked at me together.

I felt puzzled and didn’t understand anything.

I hurriedly explained to her: “didn’t order two…” before I finished, she interrupted me: “didn’t say it yet?! it’s you who shouted me to order one, and ordered another in front! * &…

*” I was hit by her high volume and high speed “attack” without any strength to fight back.

If there are children around, they should be scared to cry.

I feel embarrassed, a bit like being stopped by security guards in the supermarket, being suspected of stealing in public, being labeled as a thief, and being stripped and searched in public.

I wanted to tell her there might be a misunderstanding, but she didn’t want to listen to me at all.

After a scolding, she turned around and left! I was so angry that I felt I was a big wrongdoer, and I couldn’t appeal.

I was sentenced to death and executed in public.

I want to teach her some lessons.

The sudden waiter will break the silence of afternoon tea.

I noticed that my anger surged like a roar, and my body became stiff.

There was a time bomb in my heart, which would explode at any time.

My mind was thinking about how to make this matter bigger.

Lift the table! Find the manager! Hit her! Let her know that I’m not easy to bully.

All Buddhas have fire, and scholars can be killed and not humiliated.

I want justice back! I’ll hit her because she publicly humiliated me.

Which part of her do I hit? Hit her in the face! But it was her mouth that made rude remarks.

Then hit her in the mouth.

However, speaking in the mouth requires the outflow of lung gas and vocal cord vibration, which are guided by brain waves.

Then I’ll hit her on the head.

However, the head is so big, and the brain has different functional areas.

Thinking about it, I suddenly found that her brain and I are both composed of protein, fat and water molecules, not only the brain, but also the whole body.

Since we are all the same, why can she have such a strong “hostility” to strangers? We have different life experiences and different behavior patterns.

In yoga, it is called habit (V ā san ā）， Habits (V ā san ā） It is caused by karma, and karma comes from avidy ā）。 I feel that the environment in which she grew up lacks love and care.

She has suffered similar violent incidents.

Perhaps she is now in a state of anxiety and insecurity, resulting in her extreme sensitivity, lack of understanding and tolerance, which has become a habit.

Suddenly, I was not so angry, but had a pity for her.

She was like a wounded child, and what she needed was love, not blame.

She is worthy of sympathy, but it is also true that I was injured.

Even so, I was indeed publicly humiliated.

I was very wronged! I feel hurt! Where the hell am I hurt? Did she hit me? No, it’s just that her verbal attack and arrogant posture make me angry and make me uncomfortable.

What is the specific feeling of discomfort? I began to perceive the current mood: my heart was like a bomb, blocked and hot.

She scolded me, coming and going in my heart.

Has this uncomfortable feeling been like this? No, when I pay attention to breathing and my mind doesn’t weave the situation just now, the feeling of heart blockage seems to weaken.

At this time, I am sitting in the card seat of the tea restaurant and staying with my friends safely.

It is not the waiter who has left that seems to embarrass and discomfort me, but myself.

These things have happened, and her behavior is wrong, like an arrow shot at me.

However, except that the first arrow was caused by the waiter, the rest of the anger and injury were caused by their own thinking about the sound and the picture, as if they had shot many arrows at themselves.

I magnified this matter infinitely.

A leaf blinds the eyes.

It’s like a leaf covering the eyes, which looks as big as the universe! In fact, the leaf is very small.

Just take it far away and the world will suddenly open up.

If you imagine that I am now a 90 year old man, sitting in a park and recalling all the past events in my life, the tea restaurant waiter is not worth mentioning at all.

If you say what you want to do to that waiter? I think it should be to give her a smile and blessing, or to invite her to practice yoga and meditation.

Taking a deep breath again, I returned to the moment of chatting with my friends.

The waiter was still walking around the restaurant.

However, my hatred for her had been indifferent, and my physical tension and discomfort slowly subsided..