I want to make myself have the power to do it again, and I specially set up a circle of friends to broadcast live music 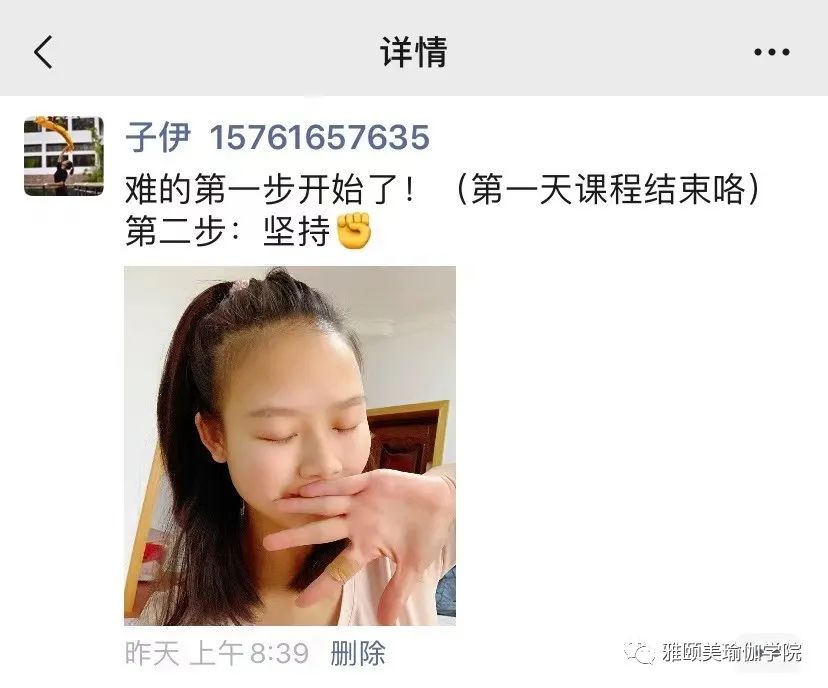 Whether it was caesarean section or natural birth, the vast majority of women were very clear about their body recovery after childbirth, but for the pelvic floor function damage caused by pregnancy and childbirth But little is known 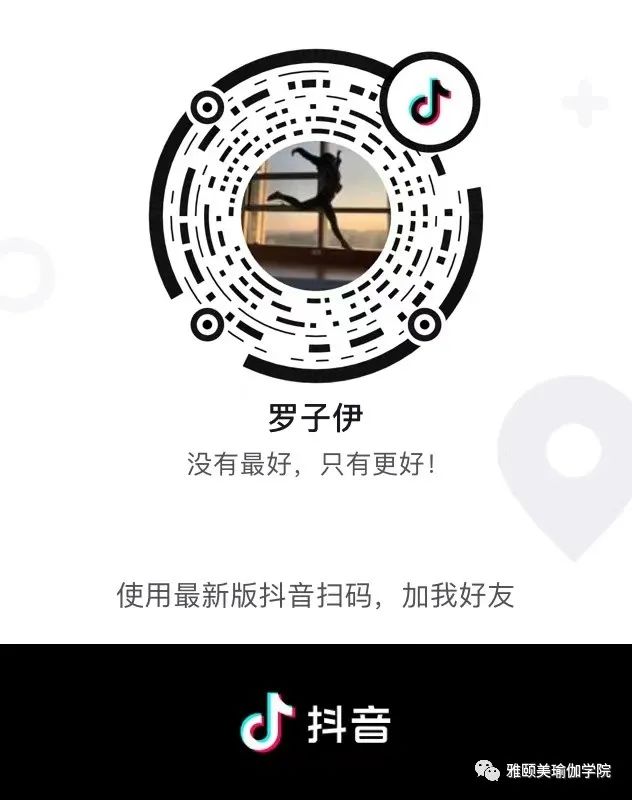 ww.yymyoga.com/YYMYoga As a yoga teacher + postpartum mother, I have enough motivation to make myself better, because many people may think, you are a yoga teacher, you will not have postpartum worries 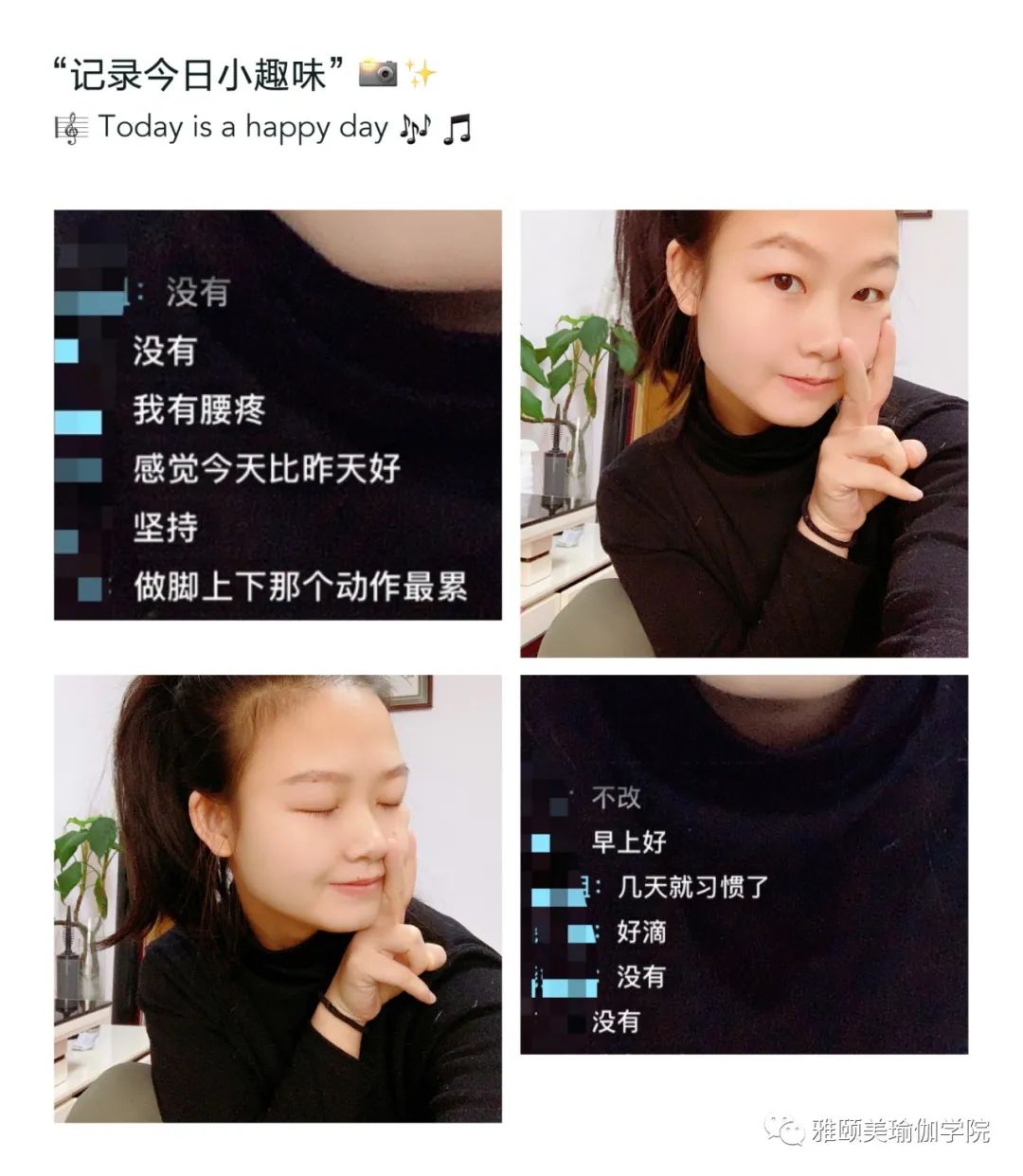 If you want to be together, let’s go together! (two vibrato numbers can be added) tiktok starts at 7:30 every morning, and makes the early rising in winter become a habit 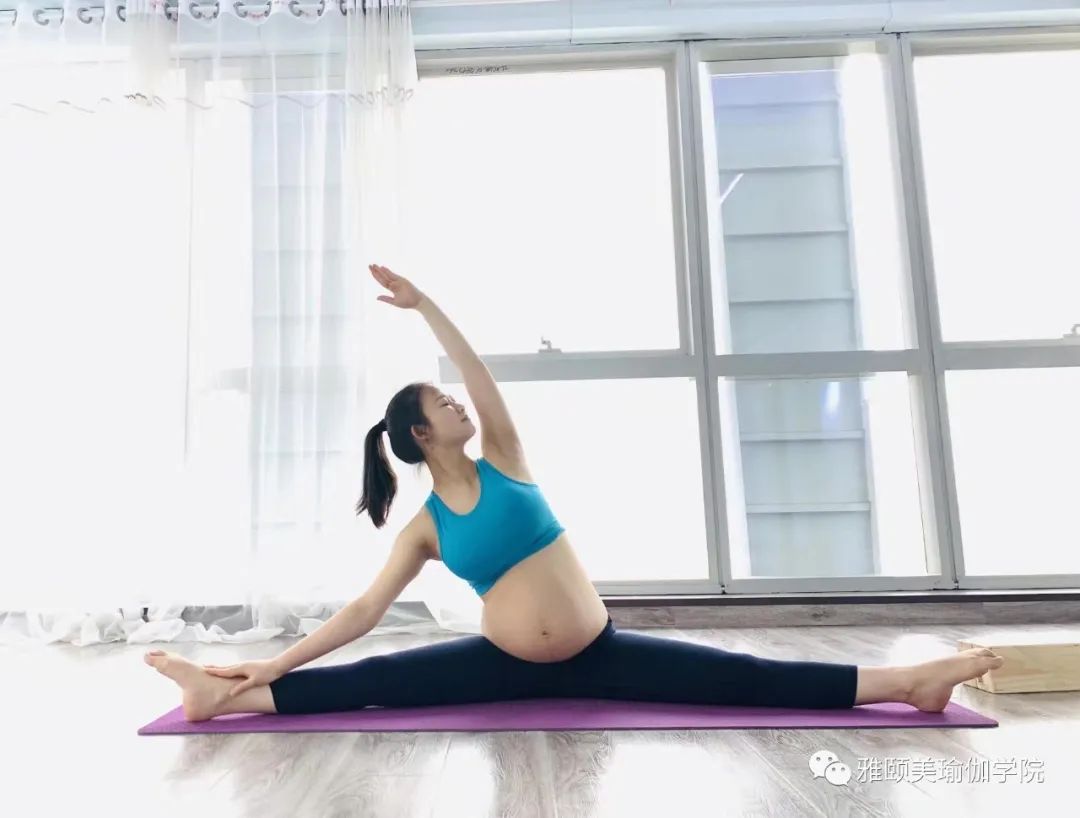 They even mistakenly believe that it is normal to have these problems after giving birth, so most women ignore the poor contractile function of pelvic floor muscle and rectus abdominis separation 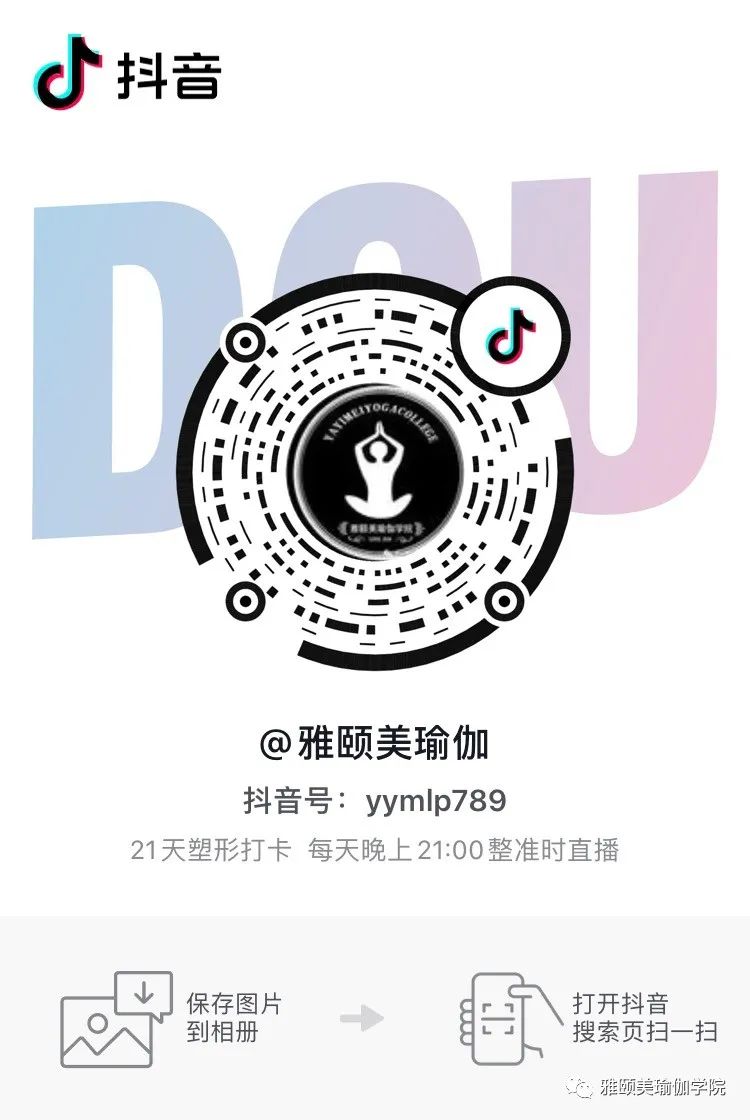 I have the same tiktok with everyone, and I will be depraved when I am a person 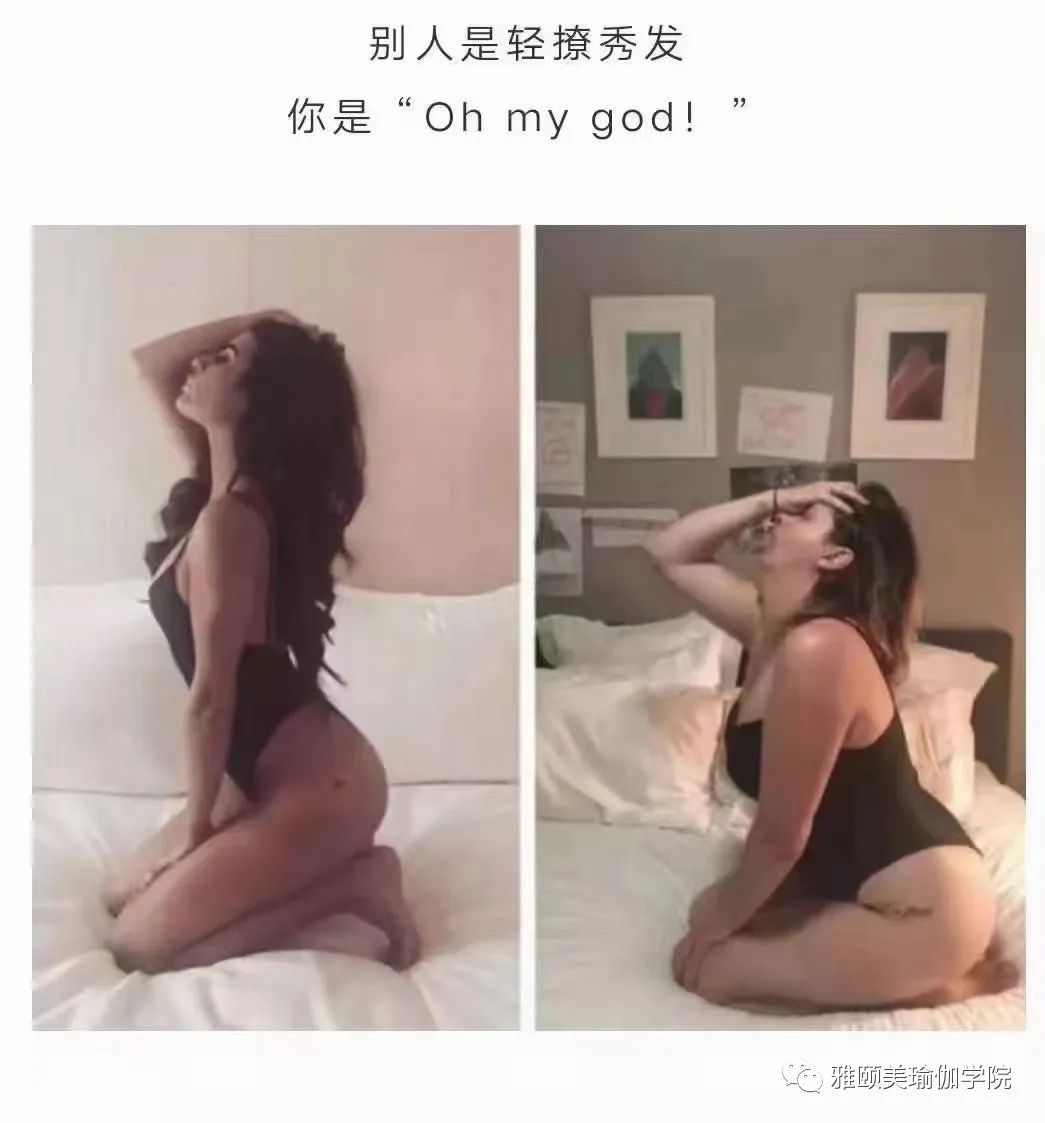 However, she bravely went to the gate of death and gave birth to a baby 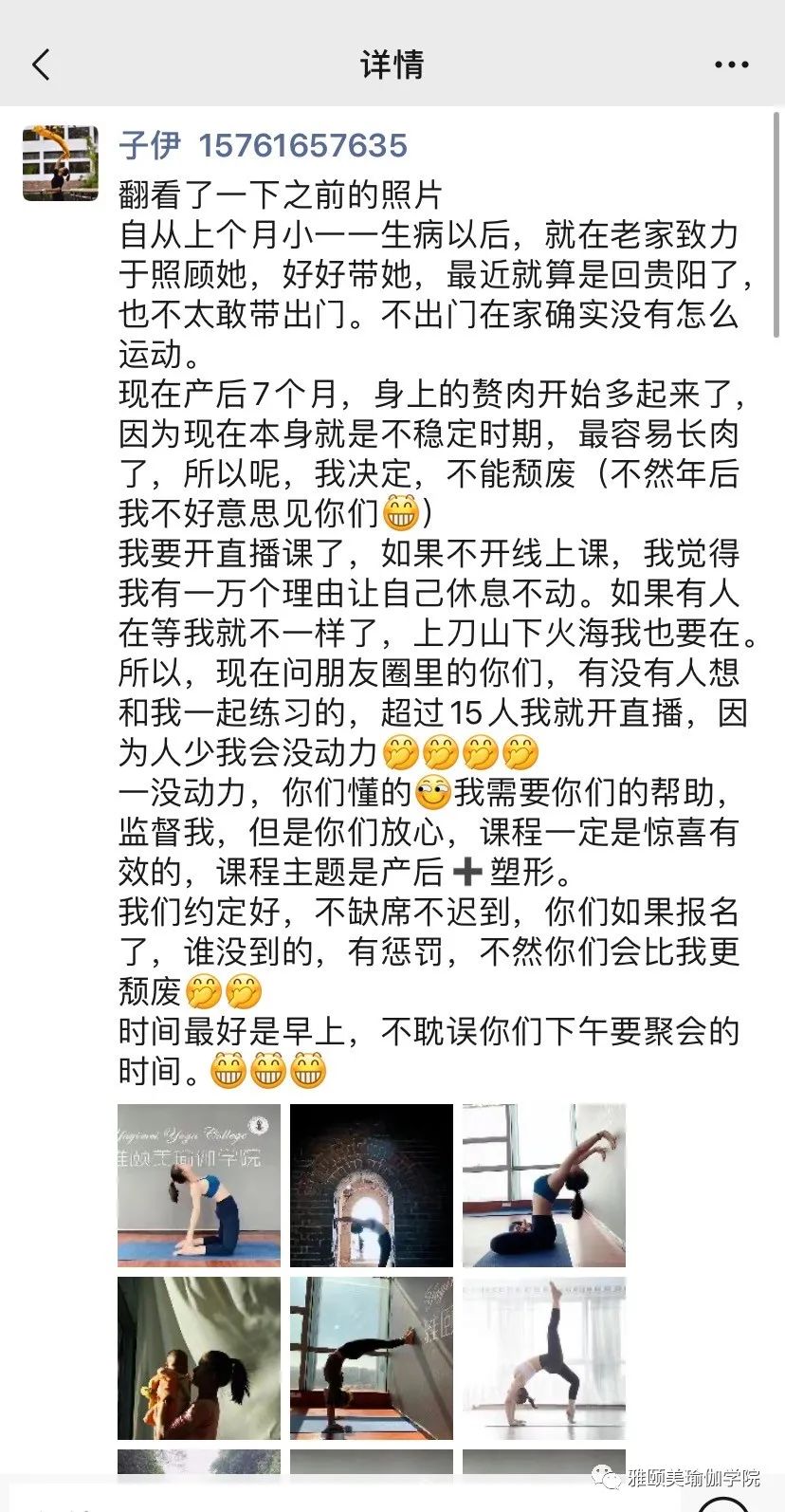 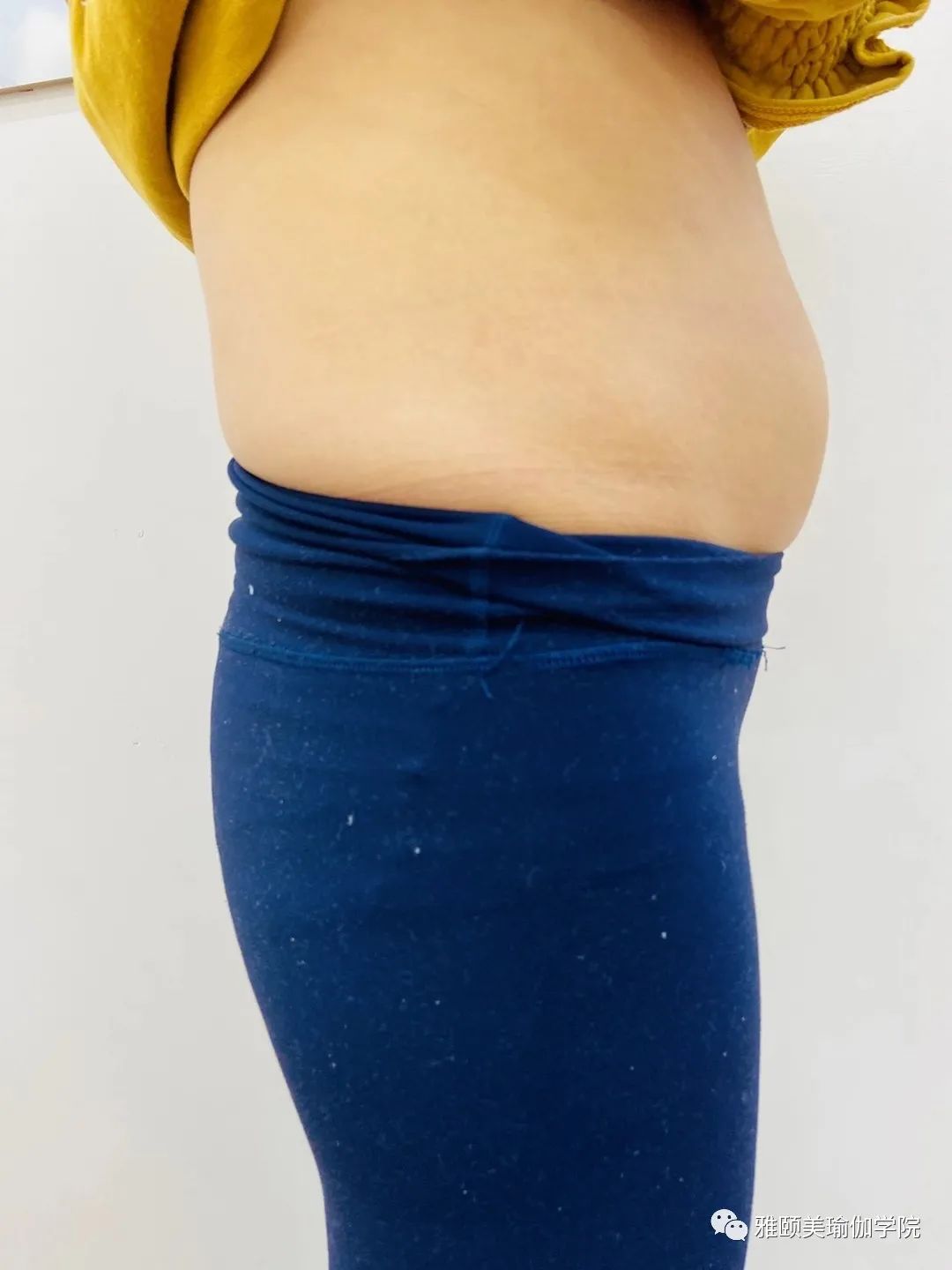 After laborious pregnancy in October, she gritted her teeth and endured more pain than human beings could bear

But actually yoga teachers are just like normal people

Today is the third day

After that, she had to face the sequelae of childbirth

Because if it doesn’t move again, it’s like this in the picture! Is it clear that I’m looking forward to my later changes? So I started the first day of practice, and the second day of persistence