Yoga teachers really hate these behaviors in yoga class. Have you won the bid?

As a student, I have taken many yoga classes from other teachers 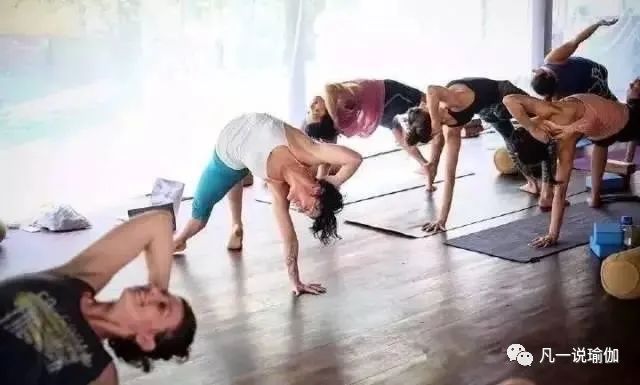 As a coach, I have also taken yoga classes for others 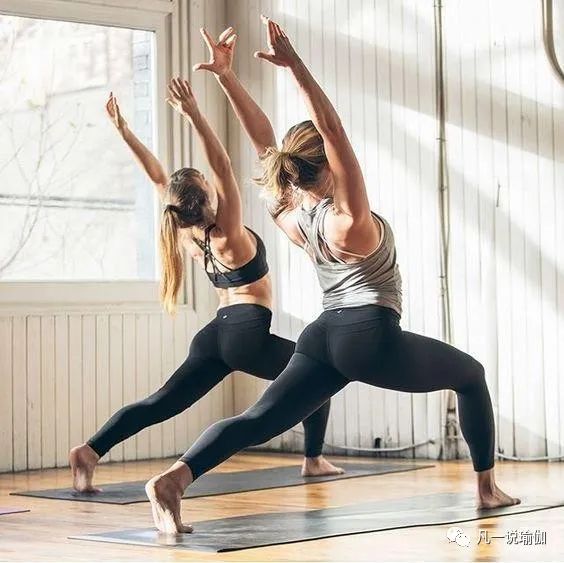 Most of the time the classroom is very happy, orderly, but occasionally there will be discordant sound out 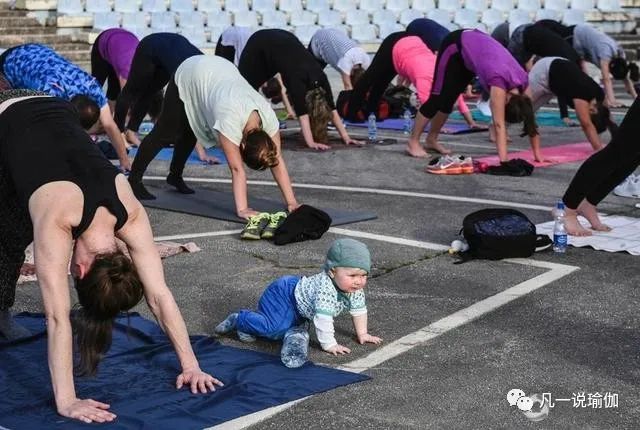 I always feel that in any public place, we should consciously abide by the basic order, which is the most basic literacy, yoga class is no exception 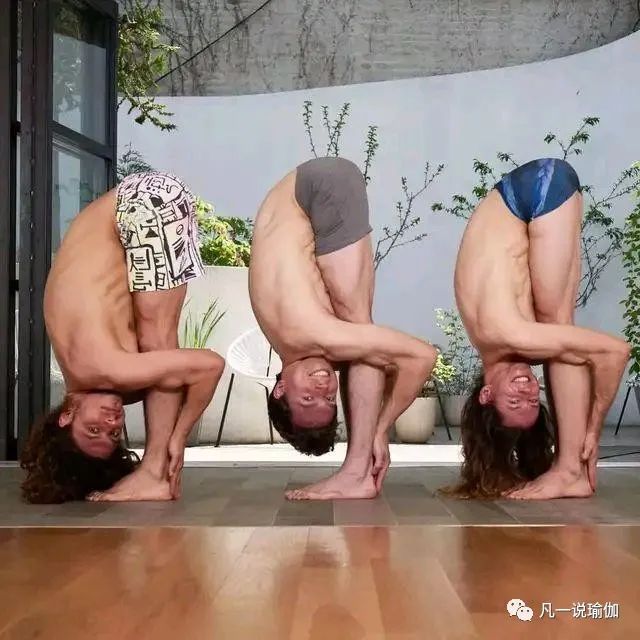 Today, I’d like to talk about the discordant notes in yoga class to see if you’ve ever done them or met them

I remember reading a news about being late for yoga class

It was said that the member was 5 minutes late for class, but he was refused to enter the class by the yoga studio

The member complained about being neglected by the yoga studio, and the result was online

Some people support the treatment of yoga studio, while others think yoga studio is too sentimental and posturing

Isn’t it just a few minutes late? Yes, on the one hand, yoga studio is a business, all visitors are guests, class is money, there is no reason to refuse

On the other hand, yoga class has its particularity

Who can’t get along with money, can’t they? Late for yoga class, in addition to disturbing the normal order of the classroom, affect other people’s practice, is not good for themselves

If you are late, you will definitely miss the previous breathing stage

In addition, you are in a hurry and out of breath, which is not conducive to your later practice

So don’t be late for others or yourself

Mobile phones have a variety of tone, and even call

In practice, I feel that I may disturb others less and myself more

Because after you hear all kinds of prompts, you may guess whether something is wrong or who sent you a message

The most disturbed one is yourself

That sound really makes people tremble, seriously disturb, there is a feeling that you are sleeping soundly, suddenly awakened by people

Talk to others in class

Some people in class, like to find other people to exchange, whispering

It’s not right to communicate with other people, whether it’s the way they’re practicing or anything else

You should put all your mind on yourself

You should feel that there are only the passwords of you and the teacher in this classroom, and others will not exist

Question the teacher’s teaching in class

Some members don’t only have one teacher’s class

When they find that two teachers teach different things, they will say on the spot: my former teacher taught like this, which is different from what you taught

In this case, you can say your doubts to the teacher after class, but don’t say them in class practice

They watch their mobile phones, look around and even leave early

There are all kinds of reasons, but are they really in a hurry for a few minutes? Finally, although it is not a rigid requirement, I hope you can overcome it as much as possible

Yoga classes often have people put P, this really can’t control, try not to laugh, more don’t make eyes to the party, or even cover your nose with your hands such behavior

Yoga class is also a small public place, even entered the classroom, I hope everyone can abide by the classroom order, improve the efficiency of practice