There are many schools of yoga, some of which have no postural movements and belong to philosophical speculation, such as wisdom yoga; some tend to worship gods or the origin of the universe; some get joy by serving others; some have very strict training procedures, among which the most famous is eight part yoga, also known as King yoga

Nowadays, most of the courses taught in the yoga studio belong to the modern yoga schools, which are mainly based on postural movements, and all this kind of yoga can actually be traced back to the hada Hatha Yoga system 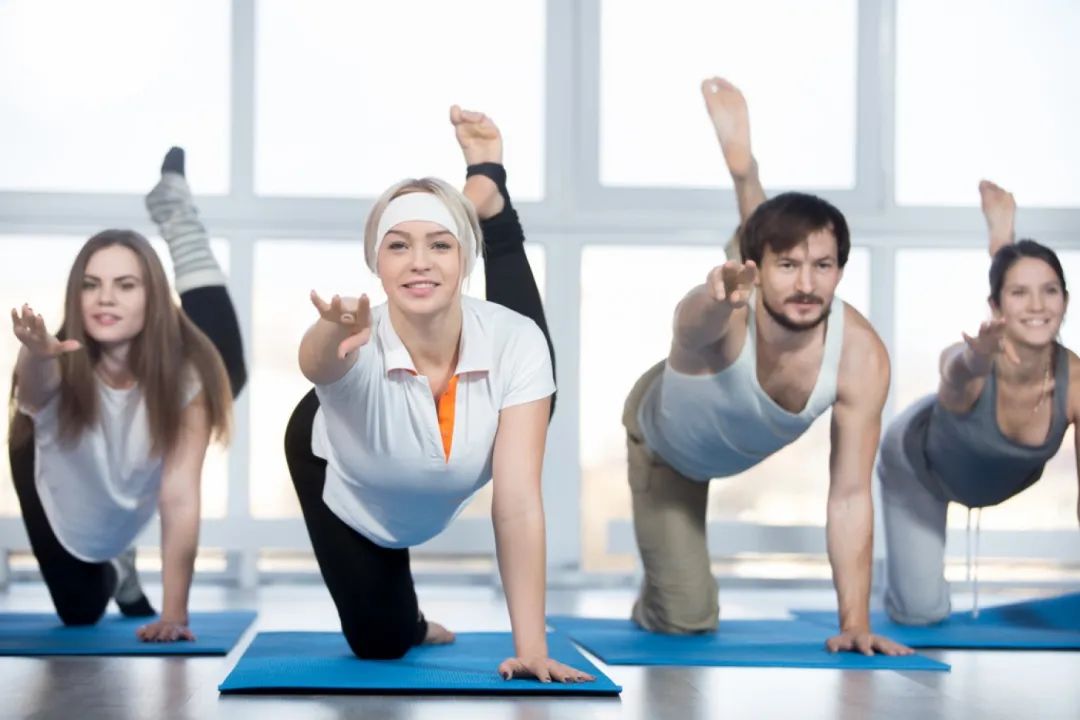 No matter how different schools are introduced, they are actually integrating some skills and methods of fitness, dance and acrobatics

The ultimate source of asana yoga is hada yoga

After you know these, you need to know several different principles and ways of Yoga weight loss

The principle of weight loss is to consume energy

When the consumption of energy is greater than the intake of energy, you can lose weight, that is, the yoga class that will sweat a lot after practice

Yoga breathing and breathing training can also lose weight, such yoga focuses on the regulation of autonomic nervous system function

Some yoga slow movement practice, although sweating is not much, but can alleviate the pressure, and pressure is the main cause of people overeating, obesity and illness

Through this type of yoga practice, can help the human body digestion and absorption function is normal

At this time, fat people can be thin, thin people can gain weight, which is the most healthy way of body regulation

The representative of such a comprehensive Yoga school is “zen yoga”

In addition, yoga meditation is equivalent to a catalyst, which can achieve twice the result with half the effort by integrating the training of yoga meditation weight loss method

Spring Festival holiday is coming to an end, many small partners a holiday up more than ten jin, they can’t see it

How to show yourself the most beautiful in the coming spring? At your request, we plan to organize an online zen yoga weight loss camp from March 6 to 7

If you are interested, please leave a message and sign up! The number of places in each issue is limited

The top 10 people can apply for the super low price: RMB 18

You can do it now

After practicing yoga, overcoming fear is the first step (attachment: step by step)

It is said that only those who practice yoga well know these five tips!