Looking for balance: the importance of cross training for yoga practitioners

Recently read an article, the article generally said “the author thinks yoga is a kind of ineffective aerobic exercise” 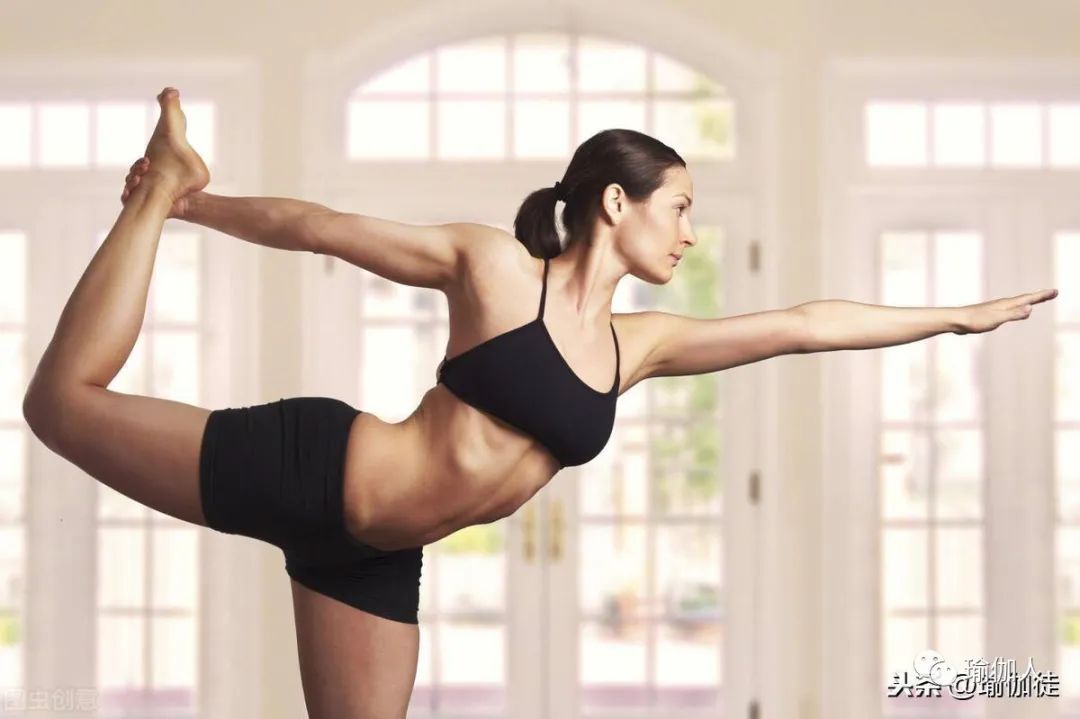 I can’t help asking the author: “have you ever thought about the relationship between yoga and fitness? No philosopher has ever said that yoga is a great aerobic exercise! The purpose of hada yoga is to prepare for the calmness of the mind and to open up energy channels that help to focus on meditation 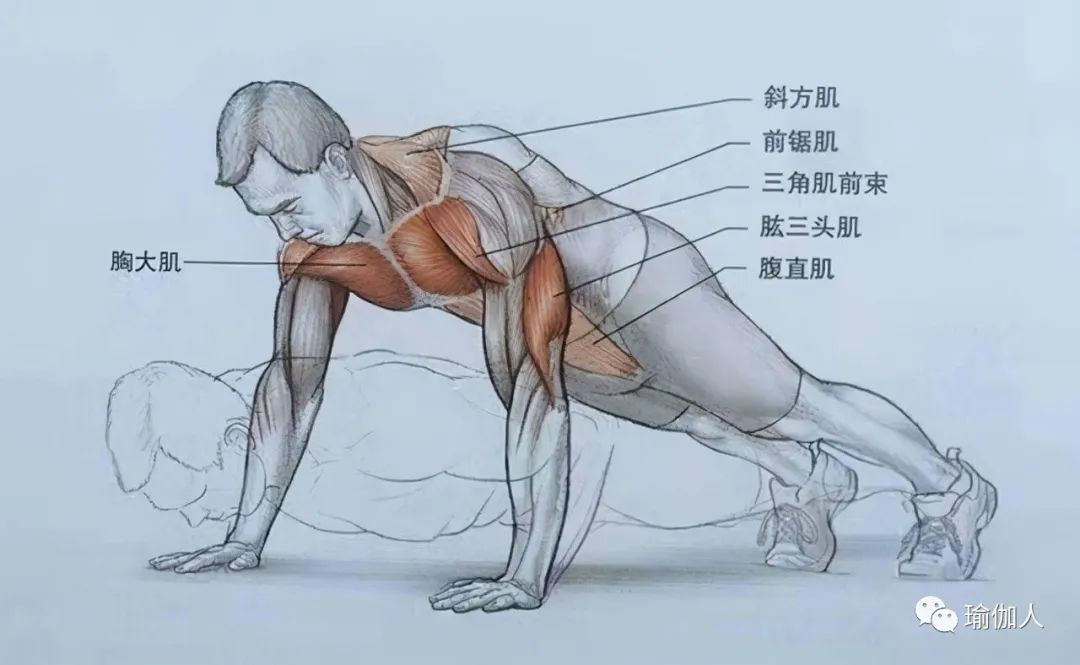 ” With that said, I have to admit that many yoga lovers come to the mat to sweat and enjoy the physical challenge 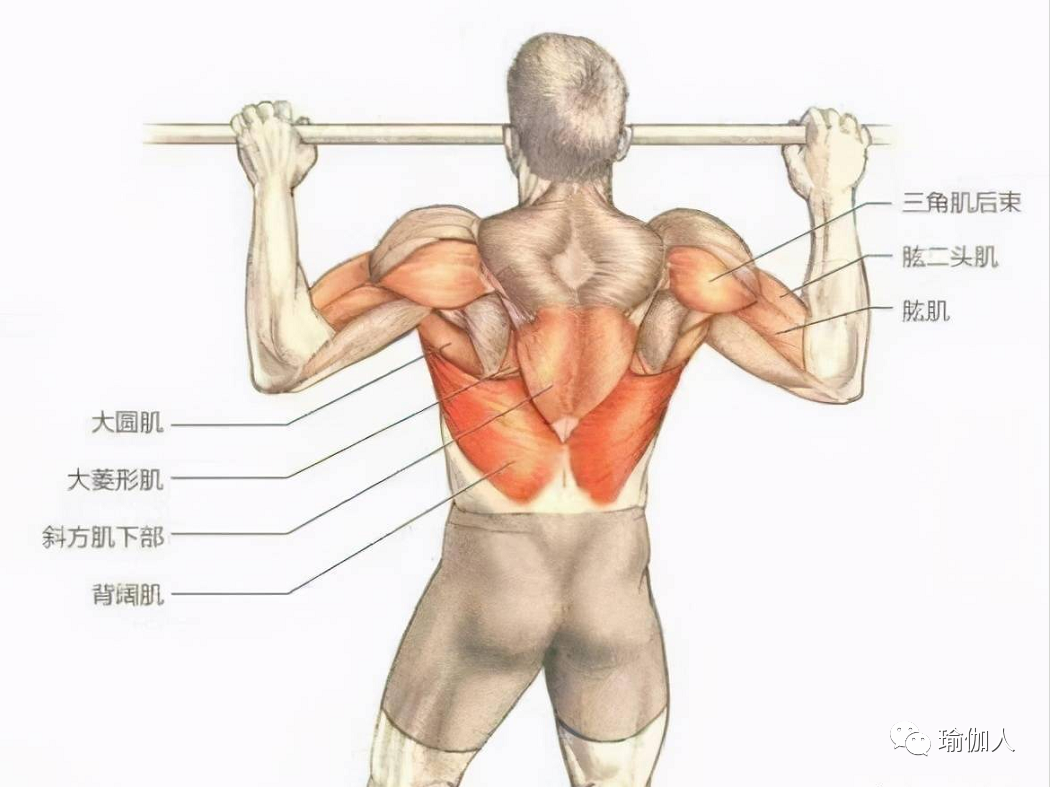 Compared with many other exercises, many yoga postures can exercise more muscle groups

Like many other sports, yoga favors certain muscle groups and ignores others

We habitually exercise to shape our body shape, so that we link the developed muscles of a certain part of the body with the long-term adherence to specific exercise

For example, we may come to the conclusion that some people are runners, swimmers or cyclists because they have strong muscles here, but they don’t have them there

So, is there a general “Yoga body” developed from the long-term continuous yoga practice? My answer is yes, I’m not talking about the typical lululemon model’s body shape, or even the body size

Instead, I mean, when posture is the main movement of the body, there is a pattern of muscle development

And it could be a little unbalanced

Arm and upper body because in many yoga postures, we push the body to the floor (for example, upper dog, lower dog, four pillar support, and arm balance postures), yoga practitioners tend to use their “push muscles”, such as pectoralis, anterior deltoid, triceps, and anterior serratus

Push ups – typical shoulder push, on the other hand, our pull muscles (posterior deltoid, rhombus, trapezius, middle trapezius and biceps / biceps) are often ignored, because most yoga classes don’t need to pull this movement (at least not like resistance paddle, breaststroke or pull-up, which can complement Yoga well)

The pressure and weight on the arms can cause shoulder and back muscle imbalance, so cross training becomes very important

After I broke my arm two years ago, I learned a lot about my upper body weakness

To strengthen and retrain my inferior trapezius, my doctor taught me a series of movements called “blackburns.”

I used them to help correct the tendency of my shoulder blades to curl up, and I came up with a version to provide students with a more balanced practice method

Blackburns to complement all of our upper back push and lower back pull, we yoga practitioners will definitely benefit from squeezing the shoulder blades and strengthening the lower back – whether in asana or in other physical activities

Quadriceps and hamstrings (hamstrings) Yoga practitioners are also more likely to strengthen their quadriceps than their hamstrings, thanks to warrior, phantom chair and standing balance postures

At the same time, hamstrings are stretched more often than their antagonist, the quadriceps femoris

Try to integrate quadriceps stretching into your life and practice, even if they do need some extra time to adapt

As for the hamstrings, mountain climbing and cycling can enhance their strength, so these are also good supplementary exercises for yoga practice! Yoga students who seek whole body exercise often complain that yoga does not have enough core exercises

However, I’ve seen some yoga teachers practice with the help of the powerful breathing bandha method to exercise the transverse abdomen and oblique abdominal muscles, which will give you a new understanding of the vital navel center and various postures

For example, the whole boat (paripurna Navasana), inclined plate and side inclined plate support (as well as core exercises, such as stomach hanging breathing agnisara)

Although some people claim that this kind of practice is not as good as Pilates, you should know that Hatha Yoga itself is a kind of core centered practice

(in order to stimulate all the energy centers in the trunk, it is necessary to focus on the core.) We’ve developed the habit of moving quickly from one position to another without using abdominal and spinal muscles for continuous exercise

）Aerobic exercise people should exercise in many ways

Although Yoga gets us moving in ways that many other activities don’t (think handstands, backward bends, and many twists), it’s still quite different from the American Heart Association’s “moderate to high intensity aerobic exercise” in general

Recent studies have shown that yoga may be beneficial to the cardiovascular system, but it may be related to its ability to reduce stress rather than increase heart rate

It’s true that some yoga styles (such as Ashtanga, power flow and Vinyasa) may provide some practitioners with the benefits of classic aerobic exercise, but in general, yoga does not provide good cardiovascular exercise (which is not what I mentioned before, and it has no such purpose)

Therefore, it is a good idea for our yoga practitioners to add aerobic exercise (such as running, walking, dancing, swimming or cycling) to their life

When you go out to play, you will find that the excellent flexibility and Yoga Power improve our game fun and enable us to enjoy these sports more!.