The classification of Yoga (2)

Walking with you is the glory of our life 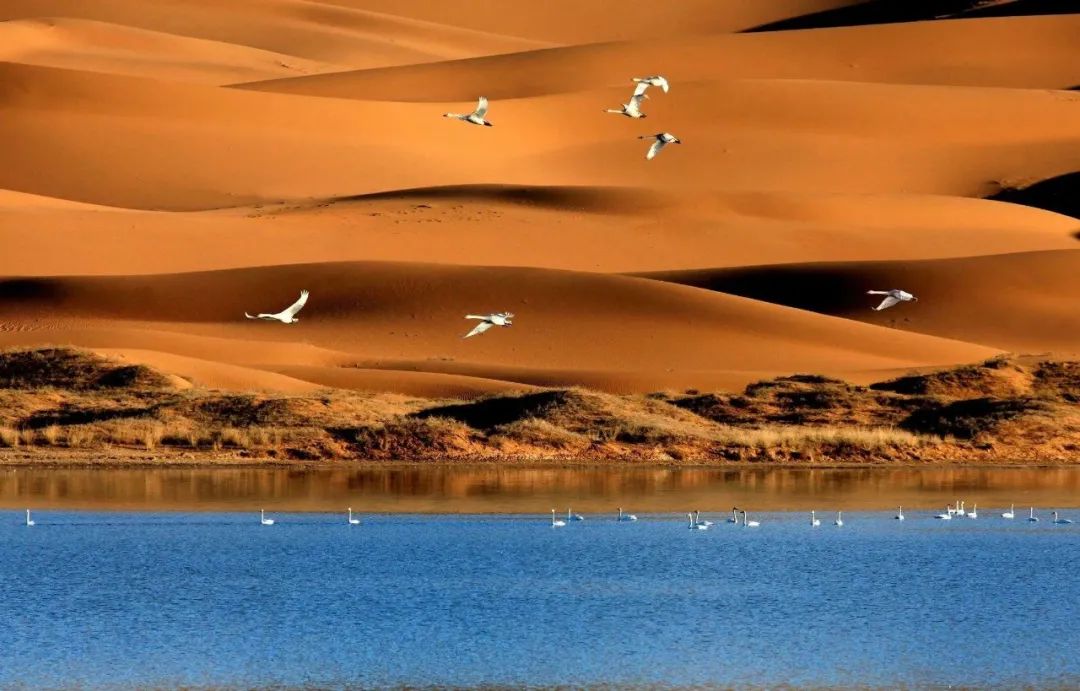 Why do you force yourself to the end? In the early stage of yoga practice (even throughout the whole process of practice), we strongly advocated asceticism, that is, to eliminate and resolve the accumulated evil karma through various ways of physical and mental active suffering, because they are the most direct reason why we can’t get rid of and realize

through these ways, we can achieve the purpose of purifying body and mind, tempering will, eliminating karma and sublimating moral character

The most common form of physical asceticism is the immobility of the limbs, that is, to keep the body motionless for a long time

I met a yoga ascetic in the Himalayas

Now it has been more than 10 years

His knee joints and hip joints have solidified and adhered

He can’t put them down any more

For the convenience of movement, he put himself on a board supported by four wheels, grabbed a stick in one hand, and pushed the wheel forward with both hands like rowing, so he could move around

Others raised one hand and swore: the head can be broken, blood can flow, and they would not put down this hand even if they were killed

A few months ago, the hands would be swollen and painful, and gradually numb

Later, the blood would not flow up, and then the shoulder joint, elbow joint, and wrist joint would be necrotic, and I couldn’t put it down if I wanted to

Decades of time, nails grow longer and longer, and there is no way to cut their own nails, as a result, nails like willow twigs rolled down

They not only do not wear clothes, but also insist on meditating on sand as high as 40 or 50 degrees Celsius for two hours every day

They are determined not to get up before the prescribed time; Some ascetic monks stand on a big bare stone in the middle of Ganges River and keep still from morning till night

They don’t put their legs down until the sun sets

For decades like this; Some ascetic monks light a bonfire at night and sleep in the fire after the bonfire goes out in the middle of the night

This is called “painted ash exorcism” (the “painted ash” practitioners do not wear clothes, but put ashes on their bodies as clothes); Some swore to sit there and not move, unless the bird built a nest on his head

One day, I don’t know which bird was moved by him

He stretched out and said, “ha ha, I’ve built it!” There are all kinds of unexpected asceticism

The above-mentioned is a more conventional way of asceticism, and some have the nature of self abuse and self mutilation, such as hanging nails and hooks on your body, pulling out a pinch of your hair every day, pulling out all your hair until it is no longer long, etc

These are extreme and uncommon

From the external appearance, these people don’t suffer themselves physically

Deep in the spirit of suffering, others can not see, he alone “pain and happiness.”

In a sense, spiritual suffering is sometimes more bitter than physical suffering

It doesn’t matter who is higher or who is lower

He would ask: why do you have to? You say it! Why don’t you talk about it? They don’t understand us

We have our values and ways of behaving

The vast majority of Chinese people have practiced this kind of spiritual asceticism intentionally or unintentionally, consciously or unconsciously, which has existed in the past dynasties

In fact, whether it is spiritual or physical asceticism, people need to experience certain pain, which is human destiny

Bitter like a root of the needle in you, always let you can’t slack off, can’t indulge

If you don’t stick for three days, you will start to slack off, fall asleep slowly, and finally become a sleepwalker completely

Buddhists believe that if you try to escape, it will lead to greater and more suffering

One suffering will lead to three or five suffering

One hour’s suffering will be extended to three months’ suffering

Why should we deal with it like this? There’s no reason

When you are born at the moment, you have to do so, this is “Heaven punishment”, Christianity calls it “original sin”

What is the purpose of all kinds of asceticism? One is to eliminate karma, the other is to push oneself to the limit of physiology and psychology, to test one’s endurance, willpower and awareness in the limit, to break through and surpass oneself in the limit

The text is extracted from Mr

If you want to further study, please add a private wechat stamp“