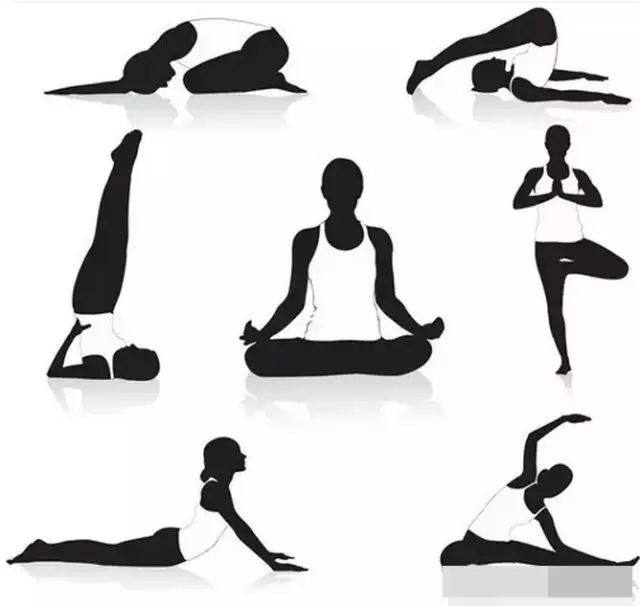 The endocrine system can be divided into two categories

One category is the endocrine organs that exist independently in morphology and structure and can be seen by naked eyes, such as pituitary gland, pineal gland, thyroid gland, parathyroid gland, thymus gland, adrenal gland, etc; The other is endocrine cell mass scattered in other organs and tissues, which is called endocrine tissue, such as islets in pancreas, Leydig cells in testis, ovarian cells and luteal cells 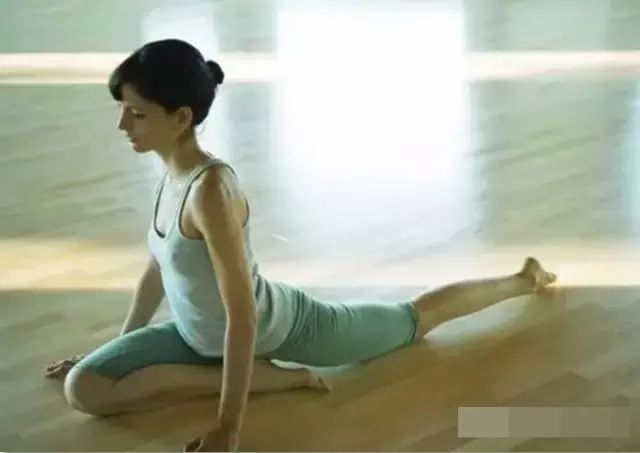 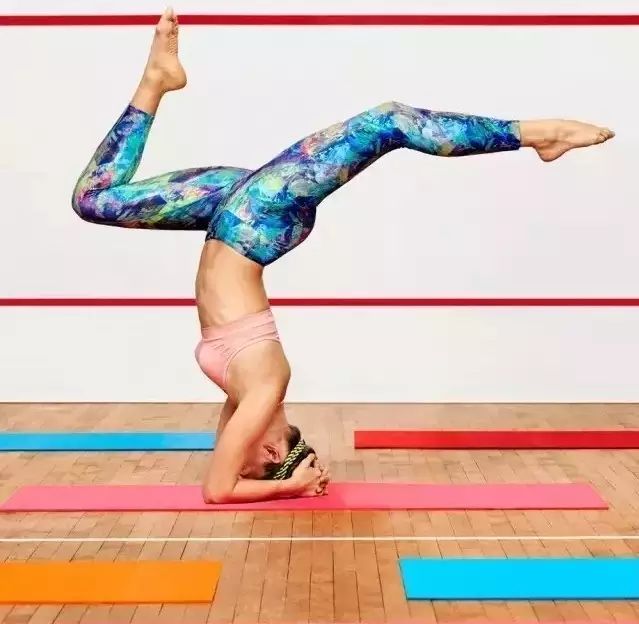 Its secretions are hormones, which directly enter the blood or lymph, and are transported to the whole body through the circulatory system, mainly regulating the metabolism, growth and development or reproductive function of the body

It is an unpaired gland, brownish red and “H”, which is composed of the left and right lobes and the thyroid isthmus connecting the two lobes

Parathyroid gland is oblate oval, brown yellow, the size of mung bean, generally has two pairs, both attached to the posterior edge of the left and right thyroid leaves or buried in thyroid tissue

If parathyroid hormone secretion insufficiency, may cause the blood calcium to drop, appears the hand foot convulsion

Most of them are excited, irritable, insomnia, nervous and anxious

On the contrary, if the secretion is too little, there will be drowsiness, loss of appetite, obesity, ptosis and other symptoms

Yoga postures require us to keep deep and long breathing in a stable and comfortable position, while individual postures have a certain stretching effect on the front side of our neck

If combined with deep breathing, more oxygen is integrated into the blood, thus strengthening the blood circulation of the neck and enhancing the secretion of thyroxine

Therefore, it should be noted that patients with thyroid hormone secretion (hyperthyroidism) are not suitable for these postures

For example, we are familiar with the cobra, locust, bow and so on

Also because these postures belong to the hot postures, they are easy to accelerate the blood circulation in the body, making the body excited and in high mood

On the contrary, for patients with low thyroid hormone secretion, if the neck is not thick and oppresses the throat and trachea, these postures can be properly practiced

There is another point that needs to be explained

These postures have a strong effect on stretching the abdomen, stimulating and massaging the intestines and stomach

Therefore, people suffering from gastroptosis, intestinal tuberculosis, hernia and gastric ulcer are not suitable for practicing these postures, so as not to cause damage to the intestines and stomach mucosa, or aggravate the ptosis

Therefore, patients with hyperthyroidism are not suitable to practice mandibular retraction postures

However, for patients with hyperthyroidism, how to practice yoga? To recommend several: 1, practice some forward bending postures, such as leg back stretch, beam angle, head knee twist, etc., can reduce irritability, easy to make people calm

Practice rest technique, voice meditation, etc., can be very good to relax the mood, release the pressure, in the process of paying attention to oneself, stabilize the mood, improve the body’s excited state

Yoga breathing method can balance the metabolism of the body, slow down the heart rate, make the body quiet and peaceful, regulate the body function, stabilize the breathing and control the senses

How to practice yoga breathing? When doing any posture, don’t force yourself to bear the limit, breathe as deep and natural as possible, and learn to pay attention to self, so that consciousness and self, breathing and body can be integrated into a harmonious state given by yoga

The influence of yoga posture on the endocrine system of human body – adrenal gland is located at the upper end of the two kidneys, one on the left and one on the right

It is yellow, the left side is nearly half moon shaped, and the right side is triangular

The glandular parenchyma can be divided into outer cortex and inner medulla, and their structures and hormones are different

Adrenal cortex secretes a variety of hormones, such as the regulation of water and salt metabolism of mineralocorticoids (such as aldosterone)

In order to prevent blood loss, mineralocorticoids store sodium and increase blood content, which can lead to hypertension

In addition, it has the function of secreting sex hormones

The adrenal medulla secretes epinephrine and norepinephrine, both of which make the heart beat faster, strengthen the heart force, and contract the small arteries, thus raising the blood pressure

Sustained hypertension can promote the occurrence and development of atherosclerosis, and cause a variety of pathological changes of heart, brain and kidney; Because of its effect on blood vessels, it can lead to myocardial ischemia

Cerebral arteriosclerosis can be accompanied by vasospasm or thrombosis, resulting in cerebral hemorrhage

Arteriosclerosis of renal arterioles, atrophy of some nephrons, compensatory hypertrophy of others, granular renal surface and thinning of cortex

In addition, there may be retinal hemorrhage, exudation and nerve papilledema

These postures have good effects on the abdominal ring: 1

Twisting position – because twisting position mainly adopts abdominal breathing, it has good massage effect on the viscera around the navel, including kidney, intestine and stomach

Due to the torsion of the spine, the blood circulation around the spine is strengthened, so the secretion of adrenaline can be regulated

Forward bending posture: stretch back muscles and spine, which can nourish the lower spine

In addition, the forward bending posture can ease the mood, improve the irritable and nervous mood, so it can reduce the activity of peripheral sympathetic nerve, reduce the secretion of norepinephrine, and reduce the blood pressure

However, patients with hypertension must be careful to practice head down posture, or simply do not do, so as not to oppress the head blood vessels, causing danger! 3

When doing yoga postures, patients with hypertension must keep deep and natural breathing, do postures slowly, and cooperate with good ideas and breathing

Remember, do not hold your breath, especially the internal suspended breath, it is very appropriate to cause cardiac pressure, so that the peripheral blood pressure rise

For patients with hypotension, you can practice: 1, Japanese worship – promote blood circulation in the body, increase myocardial blood supply

And it relaxes the blood vessels in both legs

Such as plow, shoulder handstand, etc

The influence of yoga postures on the endocrine system of human body pancreas is the second largest digestive gland of human body, which is located behind the stomach and horizontally adheres to the posterior abdominal wall at the height of the 1st and 2nd lumbar vertebrae

Three beauties climbing the mountain in yoga pants are accused of “Shanyuan”. Netizen: they all want to show their good figure!