He! I’m 70! Yoga man and wife are so handsome! The secret of freezing age is to practice yoga~ 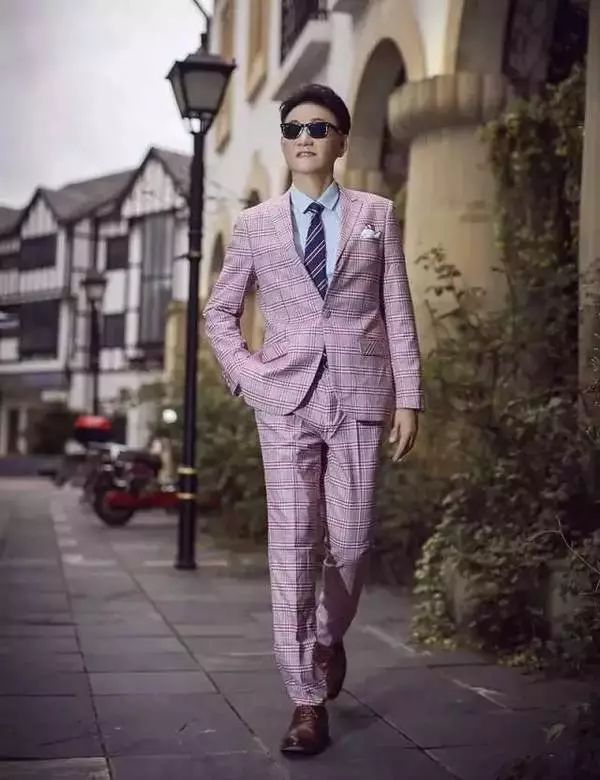 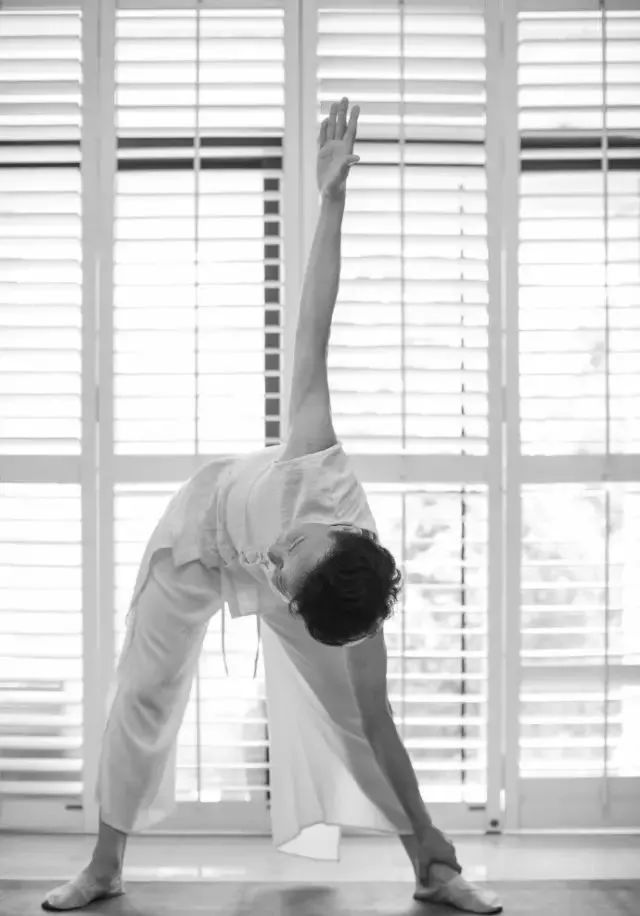 He is completely in his 20s 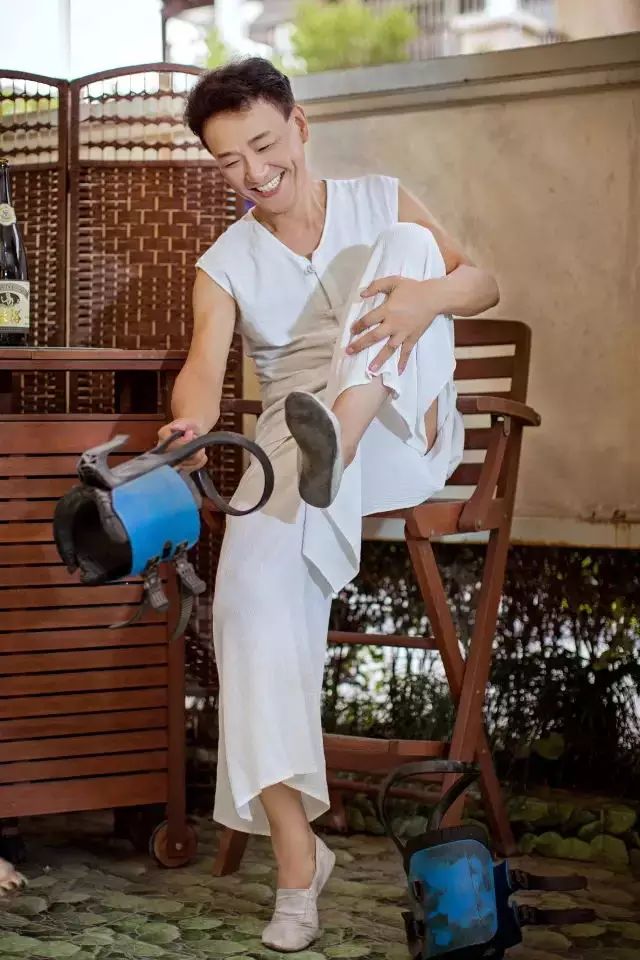 If he didn’t take the initiative to tell the truth, people can’t guess his age 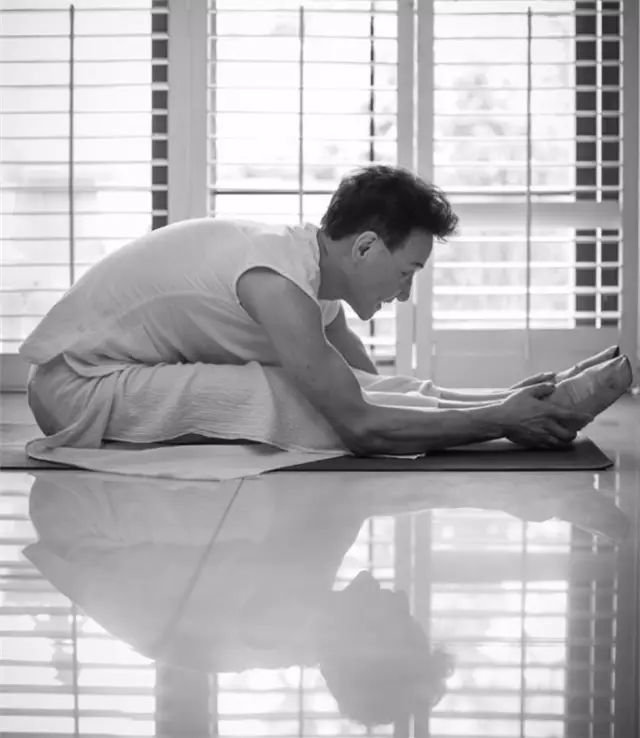 The host thought he pulled the skin 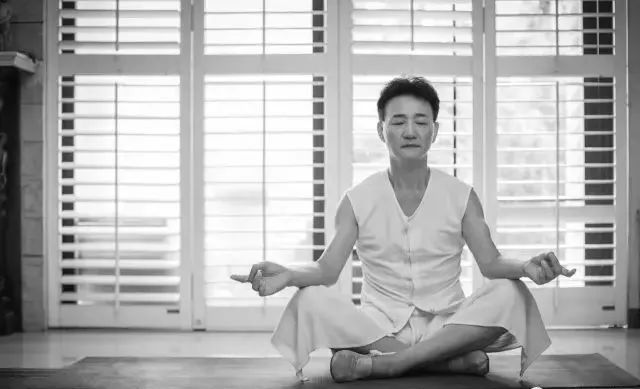 People were busy denying it, absolutely not! What’s the secret of keeping you so young? Hu Hai said: there is a very good way, that is, practice yoga! As the saying goes, “an inch of muscle prolongs life for ten years.” Hu Hai said: I practice yoga every day 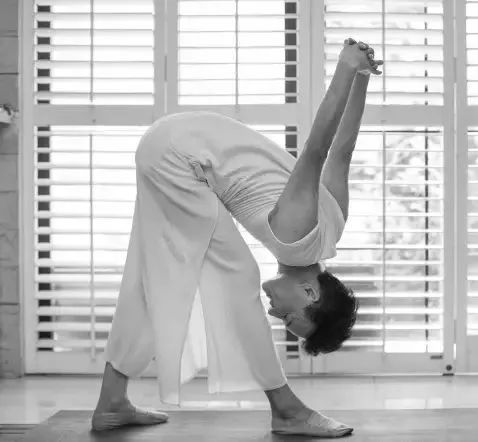 He said that many people are misleading about yoga, that is, the harder the better, but its theory actually means that it’s OK to reach your limits 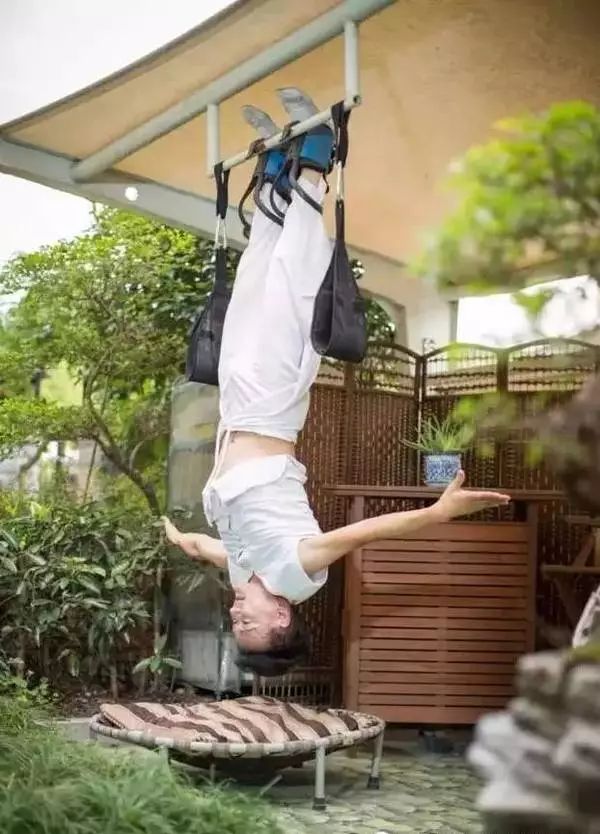 It’s very difficult, but it’s easy to get hurt

In fact, it’s OK to go step by step

The key is to stick to the scene

That’s how old fresh meat is trained! For details, please watch the video ▼ are you a little excited after watching it? In China, there are too few men practicing yoga, and it’s even rare to be so handsome

Of course, in addition to the daily required Yoga course, handstand also needs to be adhered to every day

He said that hanging upside down can reduce wrinkles, reduce hair loss, and prevent gastroptosis and chest ptosis

Brushing the screen in the circle of friends is Hu Hai wearing a printed hat and a trendy shirt, Gold wire transparent glasses look “invincible with fresh meat”

It’s impossible to imagine that he is 70 years old

For him, It’s really just a number

The 70 year old man has a good frozen age

One of them is to practice yoga

As long as he has a young man’s heart, who will say he is old? He also played a live broadcast of “66 modern grandpa’s yoga class” on the platform of young people to spread and share his yoga experience

He also revealed the secret of keeping fit: self-control (control your mouth) exercise (yoga, hanging upside down) persistence (measure your body every day)

The reporter asked him, “are you afraid of getting old?” He said: “everyone will grow old in the end

There is no need to avoid it, but if you think you are old, you are waiting to die and don’t want to learn at first, you are really old.” Practicing yoga, drinking tea, reading books and practicing his voice, his exquisite life is carried out in an orderly manner, full of happiness and happiness

Everyone, regardless of man, woman, old and young, tall, fat and thin, should be blessed by yoga

Meeting yoga is like meeting the right person when he was young, It’s our luck to meet when we are old

I hope you and I will never miss the right person.