The words of the yoga master angered the Indian medical community

Wen Jie Qi India COVID-19 is still grim: the number of deaths per day is high in 4000 cases, and the cumulative number of confirmed cases exceeds 26 million 500 thousand But at the same time, some people still promote the arguments of “modern medicine is useless” and “drugs are harmful”, including Baba Ramdev, a well-known yoga master in India

According to the times of India reported on the 22nd, the Indian Medical Association (IMA) issued a statement on the same day, condemning Ramdev’s use of “ignorance” to mislead the public, and calling on the Federal Ministry of health to take legal action against his words and deeds 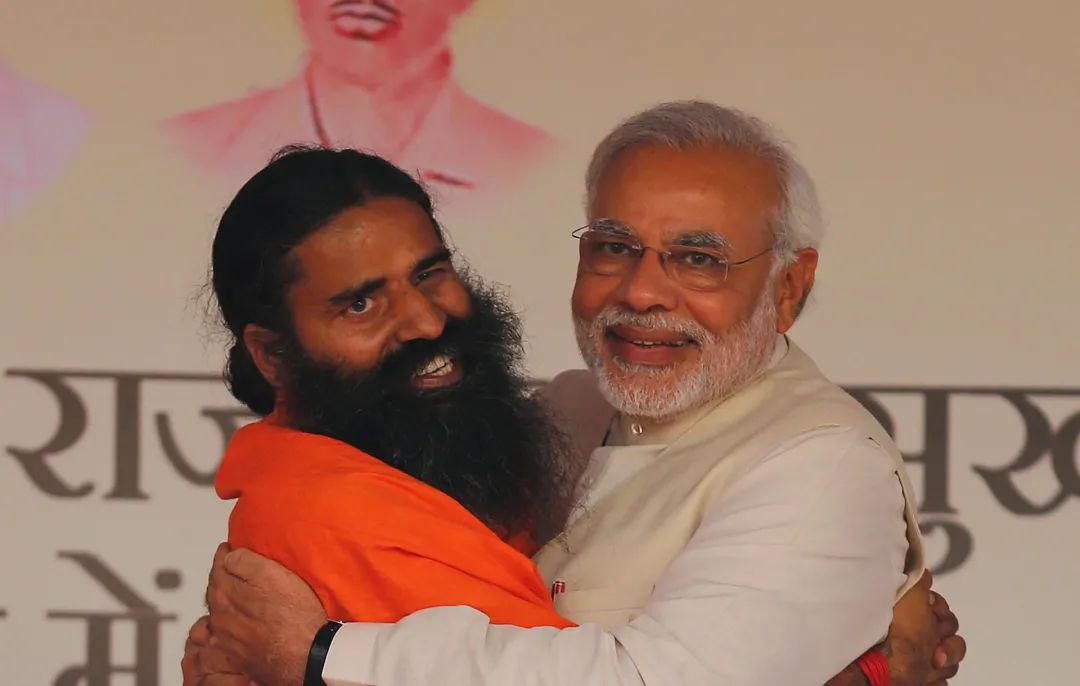 Indian yoga master Ramdev has a close relationship with modi

It is shown from the Indian media that “allopathy (theory and treatment system used in modern medicine) is a stupid science.”“ The drugs approved by the India pharmaceutical regulatory agency such as Reed, Wei and Fa Vera Vee are not valid for COVID-19 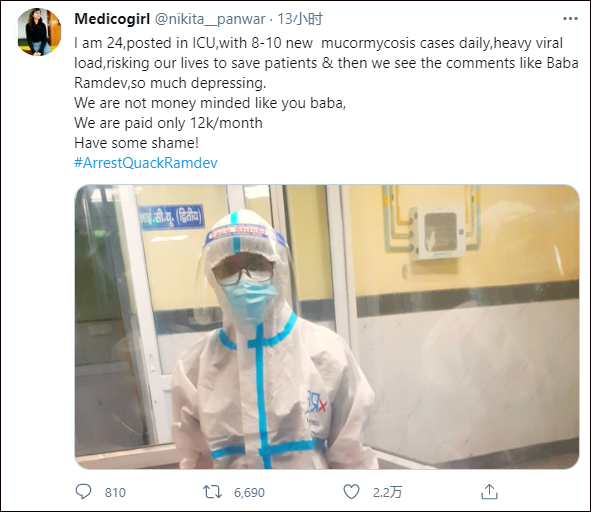 ” Hundreds of thousands of patients died after taking antagonistic drugs 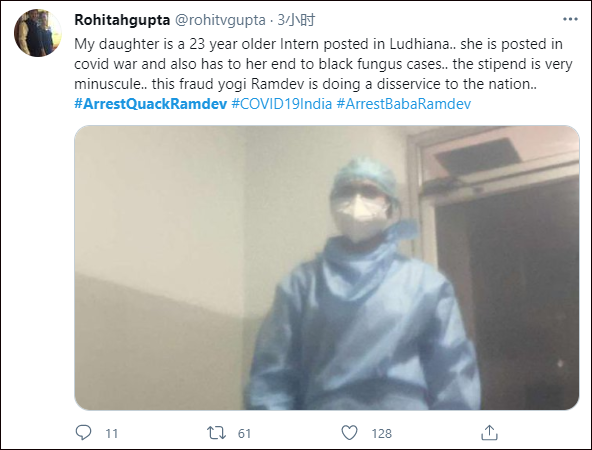 Ramdev, aged 55, is a household name in India for promoting yoga and has a close relationship with Indian Prime Minister modi

In addition, he has another identity – co-founder of Patanjali, an Indian drug manufacturer

Ramdev has always been a promoter of traditional Indian medicine, claiming that breathing yoga therapy and traditional herbal secret recipes can be used to treat difficult and complicated diseases that are difficult to solve in modern medicine

Novel coronavirus pneumonia, which was founded in June last year, announced that the company’s first new treatment kit, CoronaKit, kit and medicine, which contains traditional Ayurvedic therapy in India, has a cure rate of 100%

Now, the second wave of epidemic has hit, and all sectors of Indian society have suffered heavy losses

According to the latest data from the Indian Ministry of health on the 23rd, 240842 cases were newly confirmed in India compared with the previous day, with a total of 26530132 cases confirmed; There were 3741 new deaths and 299266 cumulative deaths

The number of confirmed cases in India has gradually dropped from over 400000 reported in early May, but the number of daily deaths remains high: since it exceeded 4000 for the first time on May 8, the number of new deaths has been around 4000

Ramdev has repeatedly slandered modern medicine during such a severe epidemic period, which has really angered many Indian people and medical workers

On May 22, local time, the Indian Medical Association issued a statement condemning Ramdev’s use of “ignorance” to mislead the public, and calling on the Federal Ministry of health to take legal action against his remarks and defamation of modern medicine

The Indian Medical Association said that it was an unforgivable crime to win business by slandering modern medicine, and said that if the Ministry of health did not take action, the association would “be forced to resort to democratic struggle to spread the truth to ordinary people and obtain due judicial justice”

After the statement was issued, tangali company immediately responded to the matter and resolutely denied that Ramdev was malicious to modern medicine

But this statement did not calm the public anger

Observer.com noted that some Indians tweeted with the label of “arrest quack Ramdev” and asked the Indian government to take legal action against Ramdev“ I am 24 years old and work in the intensive care unit

So far, the tweet has been forwarded by more than 6600 people and praised by 22000 people

In addition, Indian doctors posted several photos of themselves working in the front line of anti epidemic on twitter, and mocked themselves: “doctors in modern medicine are really stupid to endure such busy responsibilities and pain for their people and country

But a quack like Ramdev is the ‘real patriot’

” Angry are the medical families

“This liar yoga practitioner Ramdev is harmful to the country”