Which of the five levels of yoga practice do you belong to?

On the way of yoga, we either pay attention to the first kind of people on the way of Yoga: Yoga Gymnastics learners, who have just entered the door of yoga, and most of them enter because of misunderstanding

They believe that yoga is used for fitness, especially in weight loss, body shaping and improving temperament 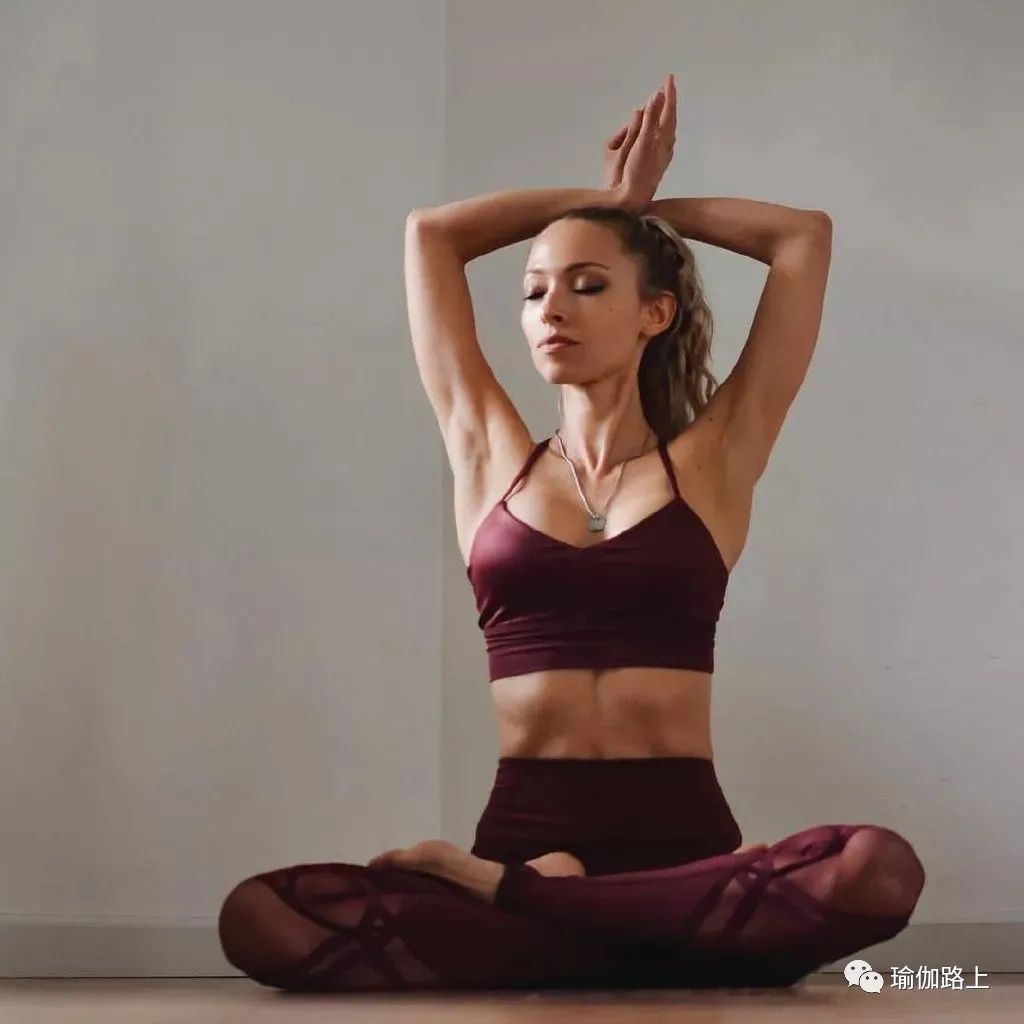 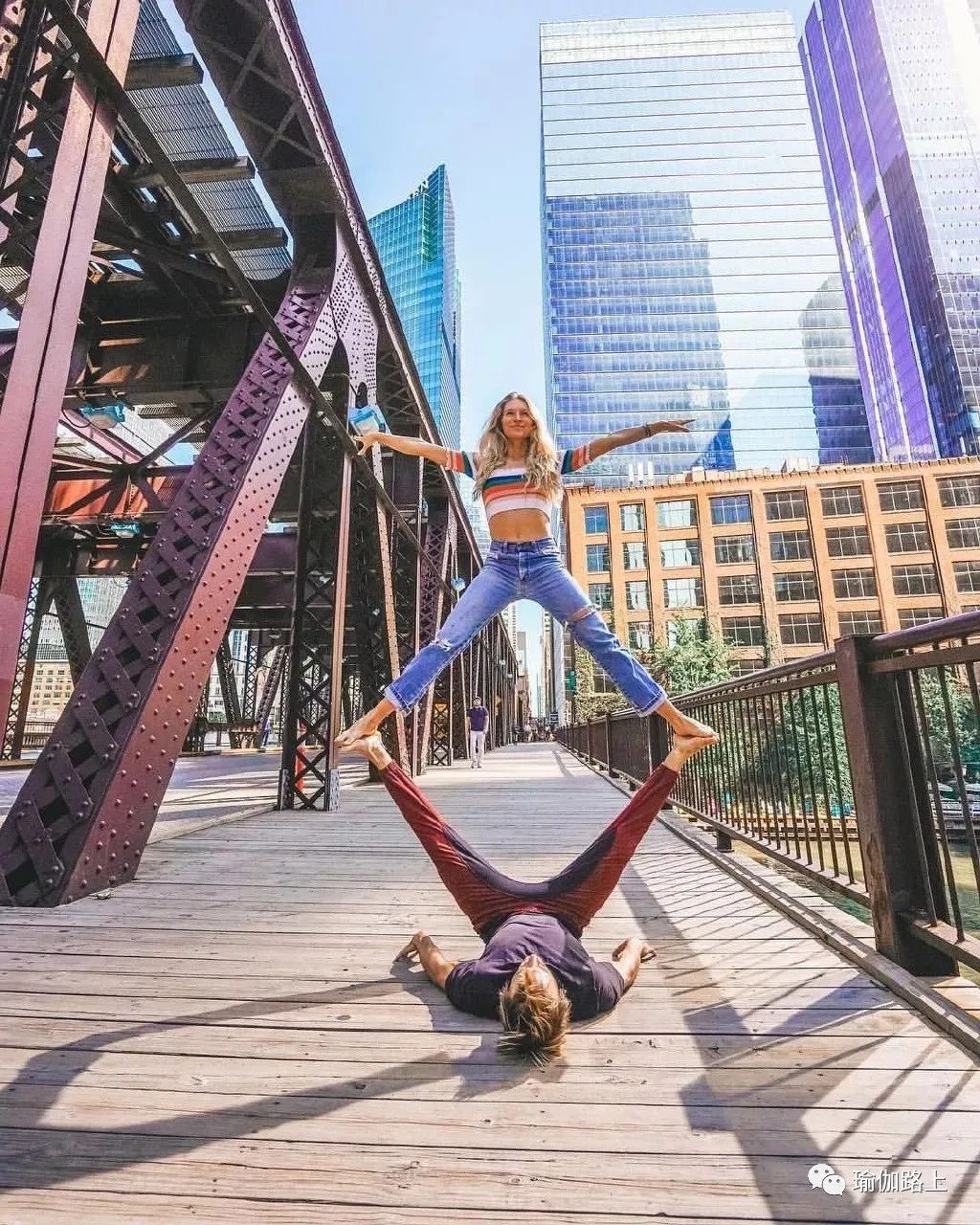 Some simple or slightly difficult yoga movements can be imitated, so they dreamed that one day, they could do some higher postures and show them to their relatives and friends In fact, it’s true that they stand upside down when taking photos on the grass, on the beach and in the park 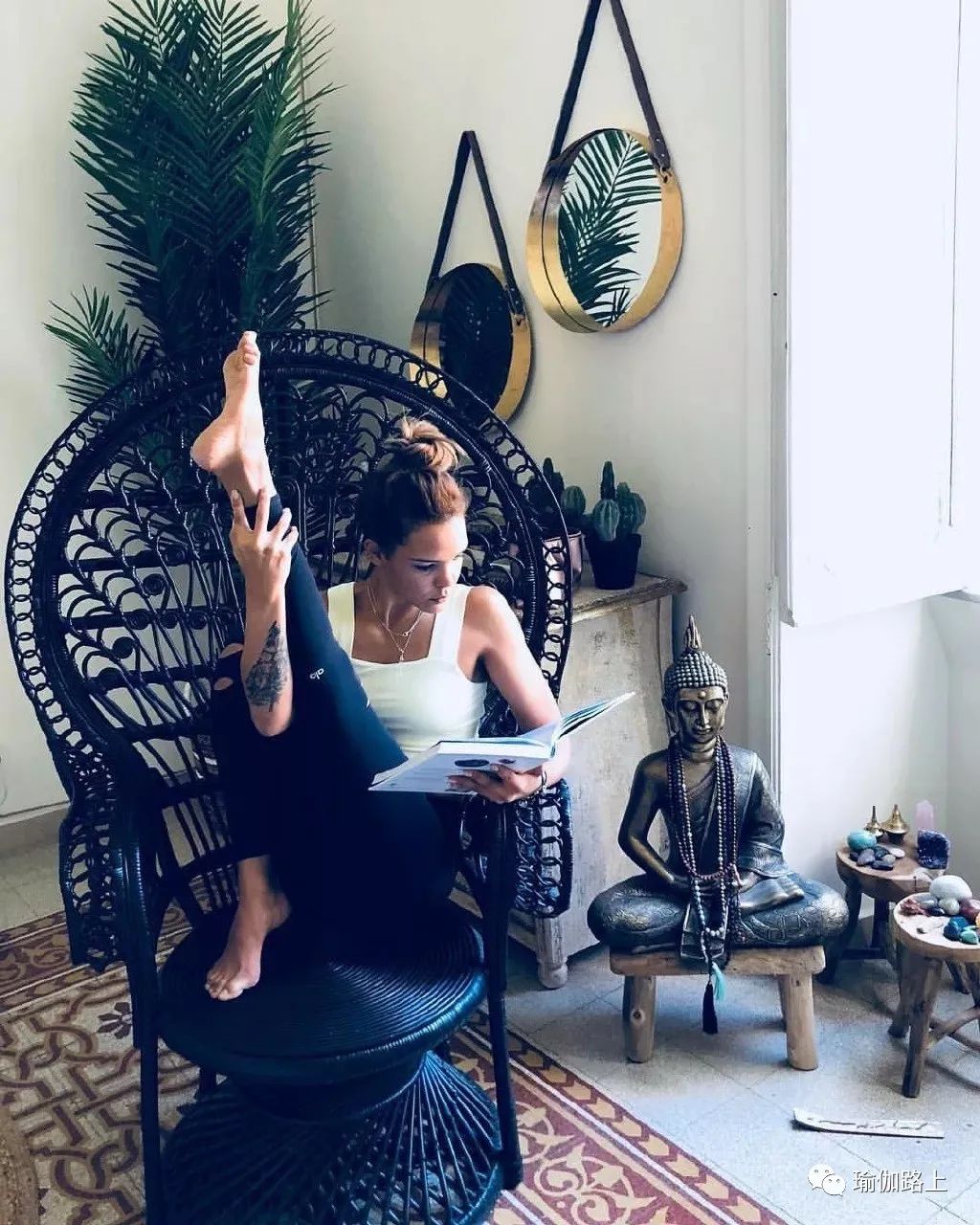 That feeling makes them feel great

In the cheers of the masses, they feel like a master of yoga

The vast majority of yoga beginners’ cognition of yoga is at this level, and they stay for many years

Most of those coaches’ cognition of Yoga also stays at this level, but those coaches have softer bodies and better posture

They can realize that yoga can help them repair their body, open up their meridians, and feel the energy rising slowly in their body and mind

The energy of yoga makes him feel the improvement of his temperament and strength, so more self-confidence rises

The third kind of people: Yoga practitioners at this time, they are no longer dedicated to overcoming the so-called higher and more difficult posture, but sit in meditation with seemingly simple sitting posture and fingerprints, focus on inner cultivation, and they know how to easily obtain physical and mental energy through meditation

They abide by the commandments of yoga, restrain their desires, and love the people and things around them with good thoughts

In most cases, their hearts are calm and gentle

From the theoretical level, they realized that yoga is the link between body and mind, the link between self and Brahma, the breakthrough of ego, the search and return of self, and the supreme wisdom to obtain life liberation

They often pull themselves away from the chaotic world outside their body through meditation, and advance in the long darkness, trying to find the tunnel leading to the so-called samadhi realm described in the book, and then go through it to feel the realm that they can’t speak clearly and few people can speak clearly

Fewer people are at this level, which, strictly speaking, is just entering the door of yoga

They are independent of the world

They clearly know where they are going

In fact, in deep meditation, they can occasionally and briefly perceive the spiritual world they are going to

They hide in the city individually, and most of them hide in mountains, forests and caves

Outside the sight of the world, they practice secret yoga in a way that ordinary people can’t imagine

There are very few people at this level

If such people can become your mentor, it will be your blessing

For example, Sakyamuni put down his status as a prince, abandoned wealth and wealth, and finally achieved enlightenment and liberation through years of Yoga asceticism in the form of meditation

And spread his enlightenment wisdom to the world

For thousands of years, he has guided countless confused beings to obtain wisdom and liberation

Therefore, the Buddha is called a great yogi

Yoga is a daily routine. Stick to it every day

Take the dog to the terrace for Yoga ~ Sunset rooftop doga!