Yoga is a philosophical sage 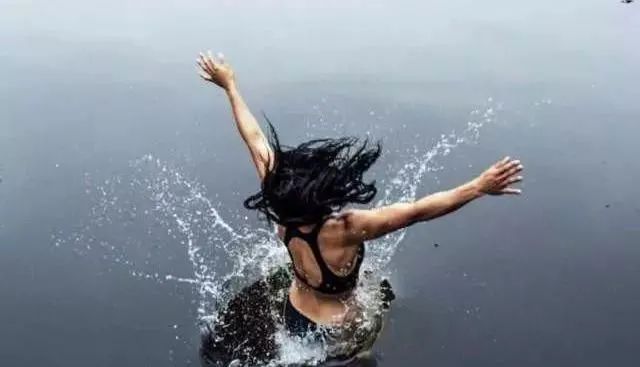 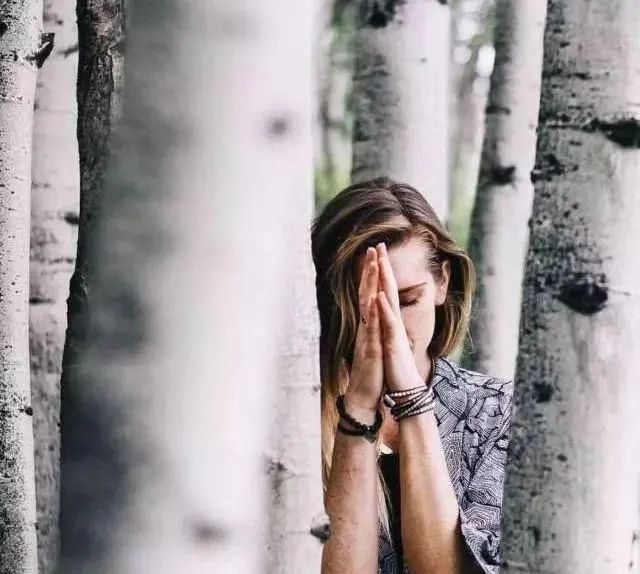 Initially, the interest of Europeans and Americans in this practice evolved around its philosophical basis 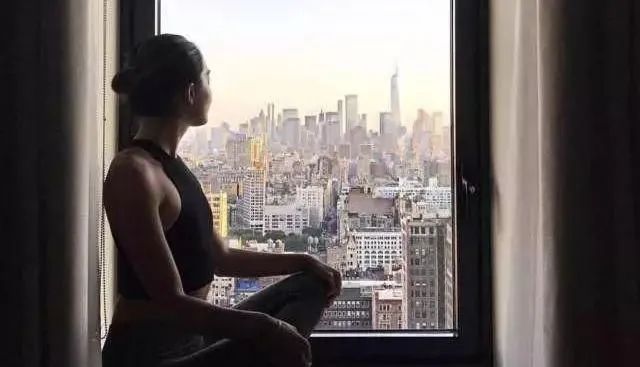 In the early 20th century, the model of postural practice began to appear slowly

Until the middle of the 20th century, the practice of yoga posture began to attract the attention of the public and academia

In the mid-12th century, it witnessed its first prosperity

By the late 1940s, Indra Devi began teaching postures in Hollywood circles in the United States

In 1966, b.k.s.iyengar (Master Iyengar) published the light of yoga, a comprehensive guide to the practice of asana

pattabhijois, the founder of astonga yoga, taught in the United States and Australia

Yogibhajan strengthened the popularity of yoga in western countries

He settled in California in 1968 to teach Kundalini yoga

Since then, Various yoga genres began to develop systematically in western countries

They shared the meaning of spiritual and physical balance, which became the basis of yoga practitioners all over the world

The explanation of the basic concept of balance is often different in all walks of life, but yoga practitioners seem to have more in common in their desire for a balanced life

Taking the unity of body and mind as the goal is the center of yoga practice, that is, another expression of seeking liberation

Contemporary people are full of unprecedented pressure and anxiety

That’s why, with the demand for spiritual peace, yoga has found fertile soil in the western postmodern era

Once the seeds of practice are sown, many people use it to find ways to treat life imbalance

Yoga now begins to help practitioners free themselves from the fear of failure, pain and change

The Yoga journey is lonely, but when we explore harmony inward, it is exciting for Yoga lovers to share yoga

Although we come from different yoga genres, yoga practitioners all over the world are seeking liberation from daily life

There are five branches: ahimsa; Not lying (Satya); Do not steal (asteya), do not indulge (brahmacharya), do not be greedy (aparigraha)..

In the book, in addition to “honesty”, it should also make people happy, and the unpleasant truth should not be said

A relationship between the world and the people, things and things around us

This relationship has no hatred, no lying, no jealousy, very real and no hypocrisy

It is a kind of truth

You can really face yourself, things, things and positions, and truly express and appreciate them

If they are not true, you will go to camouflage, hypocrisy..

You can have what belongs to you, not yours, If you don’t insist, you will be greedy, cheat and rob; Don’t steal, don’t steal everything from others, that’s other people’s time, don’t envy others, don’t deceive others with sweet words, don’t seek profits for yourself with hypocritical truth, based on mutual respect and cherish each other’s time! Practice your faith in yoga with your own behavior! Yoga postures are stupid

People take it too seriously

You must understand this, because if you put too much energy into yoga postures, you won’t get yoga, and you can only stay at the physical level

Awareness has three parts: toknow – others say, then we know

Tounderstand – we see others do it, Then we will understand

Torealize – we do and change ourselves, that is understanding

About power, the previous concept of power was muscle, strength or power

# Yoga says # keep your soul, your talent can be displayed freely

When your soul is lost, everything that belongs to you will be lost! Behind every confidence and elegance, there is a persistence and pursuit

The heart of excellence does not have to be gorgeous, but it must be strong

NAMASTE! Reading at home is recommended

Your yoga posture has been done well

What should you do next? During the Chinese new year, we stay at home and do not go out every day – semi camel style [disclaimer]