After the outbreak, the early athleisure sports and leisure has extended a new category of workleisure suitable for formal occasions|   Drizzie market is waiting for the next lululemon 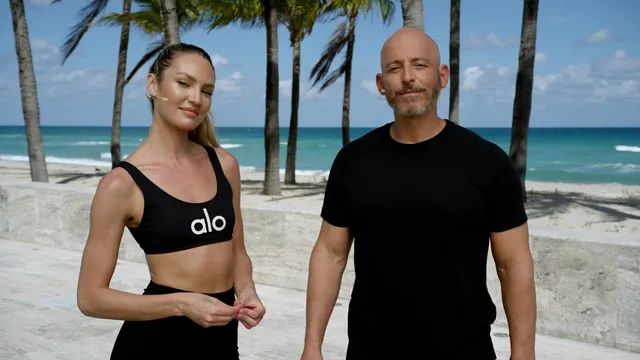 Levi Strauss & Co., the parent company of Levi’s, an American Cowboy brand, announced last week that it would acquire beyondyoga, a Los Angeles Yoga manufacturer, to further expand its share in the tight pants category 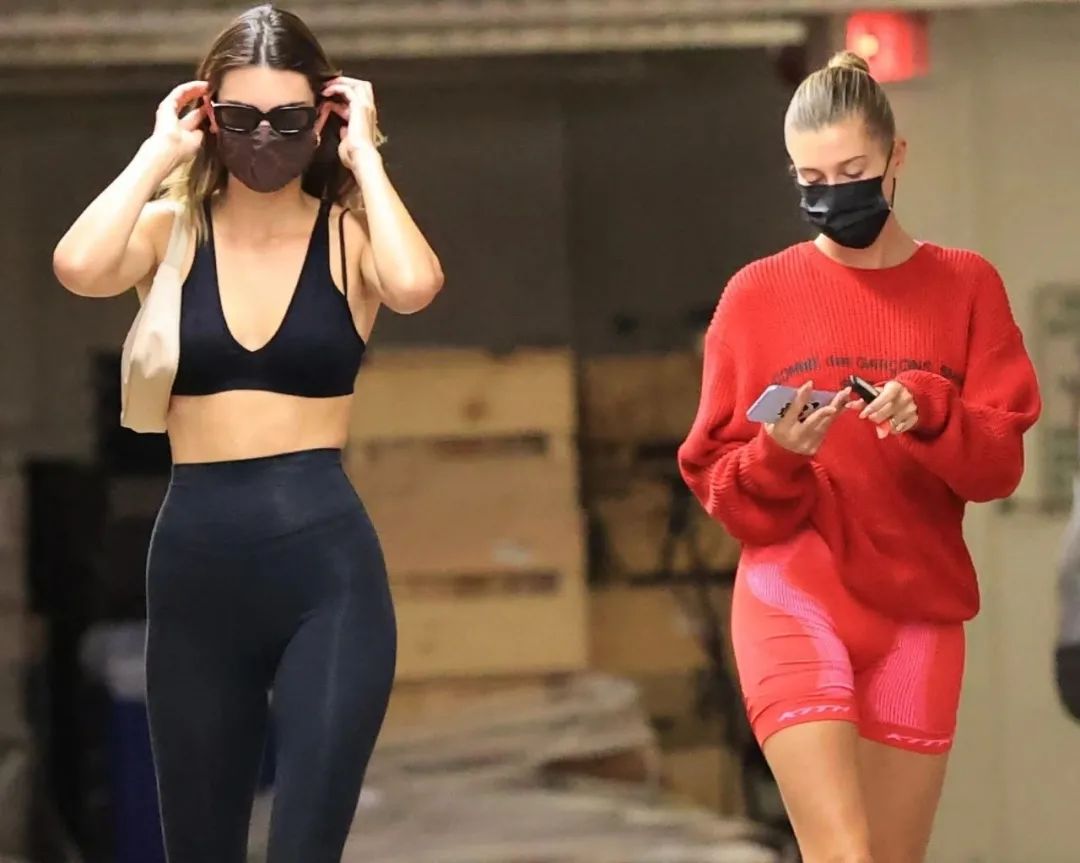 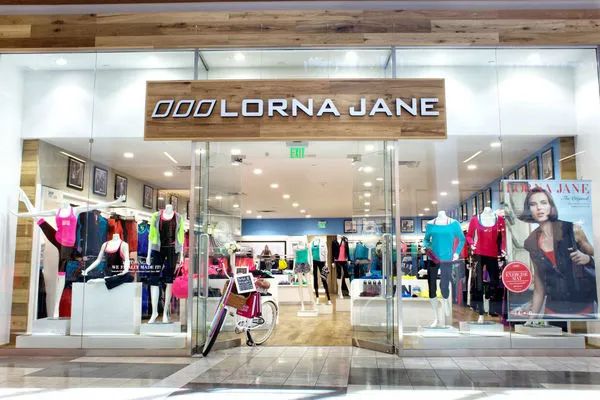 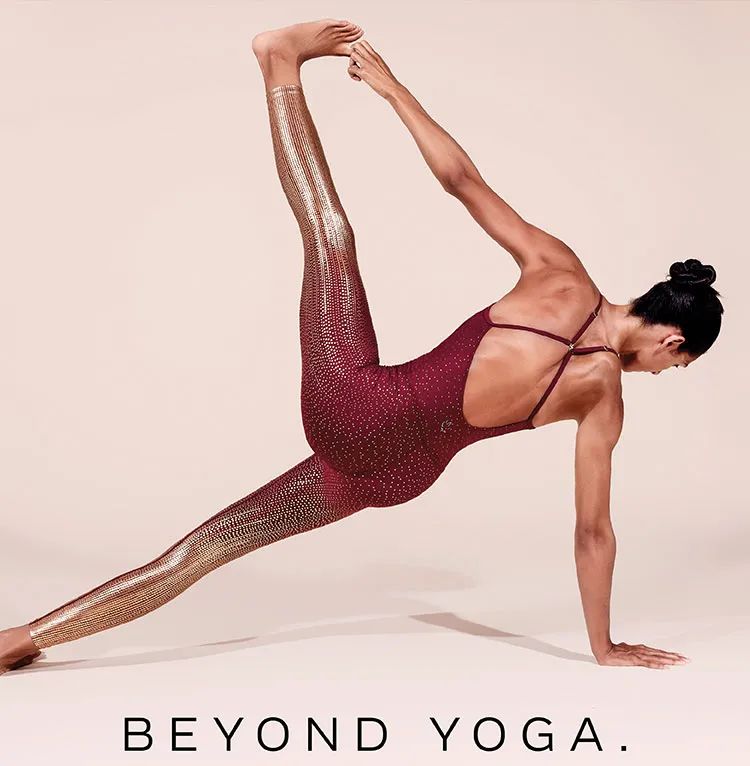 According to Levi Strauss & Co., beyondyoga, founded in 2005, sales have more than doubled in the past three years, while the company’s profitability continues to grow

After the completion of the transaction, beyondyoga will operate as an independent department and is expected to increase the company’s revenue by more than $100 million in fiscal 2022

moved into the field of yoga clothes, which is regarded by industry observers as an important turning point

In recent years, the market share of jeans has been threatened by tight yoga pants

With the increase of consumers’ interest in health and fitness, people’s daily clothes give priority to the comfort and versatility of clothes, which makes yoga pants and other comfortable sportswear become a fashion trend and gradually replace jeans in people’s daily life

Before the epidemic, sportswear was already a hot market

In 2014, the sales volume of yoga pants in the United States began to be the same as that of jeans

After the outbreak of the epidemic, this trend has been strengthened, and a new category “work leisure” suitable for formal occasions has been extended from the early athleisure sports and leisure, promoting the further growth of sportswear category

Some analysts believe that even if American consumers return to the office, many people still choose comfortable and casual clothes, and sportswear can be worn from fitness classes to the office

adjusted to add more elasticity to its jeans, it is still not enough to offset the style decay of the whole category

At the same time, Levi’s has made jeans softer to meet the market demand for comfort, but it has aroused the dissatisfaction of loyal consumers, because this improvement sacrifices the original modification effect of jeans on body lines

Instead of fighting against the new trend, it’s better to layout as soon as possible

chose to jump into the Yoga Pants Market, perhaps recognizing that yoga pants are new jeans in the future

The acquisition is also in line with some other strategic priorities of Levi Strauss & Co., especially in increasing sales to women’s categories and establishing a digital business

has been selling men’s jeans, but the company has been trying to balance and launch more products for young female consumers

has long relied on retail partners such as department stores to reach shoppers, but today’s trend is to sell directly to consumers, especially online

In contrast, nearly 90% of beyondyoga’s employees are women

At the same time, beyondyoga also advocates the diversity of women’s bodies, providing a variety of sizes from XXS to 4x, as well as dresses, jumpsuits and other costumes for different scenes

Digital sales account for 77% of its business, which is a good supplement to LeviStrauss & Co

Coincidentally, Wolverine worldwide, a large Footwear Group with brands such as keds, sacony and Sperry, acquired women’s fitness company sweetbetty for about $410 million earlier this month

With lululemon’s success myth, the potential of Yoga sportswear has been very imaginative

Moreover, the industry concentration in this field is still not high, and the valuation of head brands is low

Even if yoga enthusiasts are familiar with lululemon, Lorna Jane, aloyoga and other brands, these names are still unfamiliar in the wider market

The brand of the same name founded by Australian fitness coach Lorna Jane Clarkson and her husband in 1989 invented the word “activewear”, which promotes a lifestyle activeliving that inspires women around the world to embrace leaps and bounds in addition to the sportswear itself

Due to its long history, Lorna Jane also has a high position in the Yoga loving group and has become a niche alternative for lululemon

The brand is also the first brand to add values to sportswear, trying to guide consumers’ way of thinking through clothing, and then created a religious brand

By 2013, Lorna Jane had accounted for 9.4% of the Australian sportswear industry

Since 2018, lornajane has begun to expand into the Chinese market

At that time, more than a dozen potential investors had sought to acquire a majority stake in Lorna Jane

Aloyoga, a high-end lifestyle brand in Los Angeles, was founded by Harris and Marco De George in 2007

Its mission is to bring yoga to the world, spread conscious sports, stimulate health and create communities

Among several head yoga clothing brands, aloyoga is more experiential and is more popular with young women such as Kendall Jenner, Gigi Hadid and Hailey Bieber

The brand not only entered the beauty field for the first time in 2020, but also launched the glow system ™， Alomoves, a digital fitness platform, has also been launched

Supermodel Candice swanepole is alo   During the video programs recorded on the moves platform, with the increasing popularity of family fitness, alomoves streaming media subscriptions have increased seven times

Aloyoga has invested a lot of money in content

More than 2500 videos on the platform are not limited to yoga, but also widely involve popular sports such as HIIT, ballet and meditation.