Can “Yoga” become the focus of the new generation of young people?

┌┬┐ # adidas#PALACE   # What are we talking about when we talk about trendy lifestyles? To be honest, this concept has appeared too many times in various media in recent years, and most people talk about more free and street sports such as skateboarding and BMX 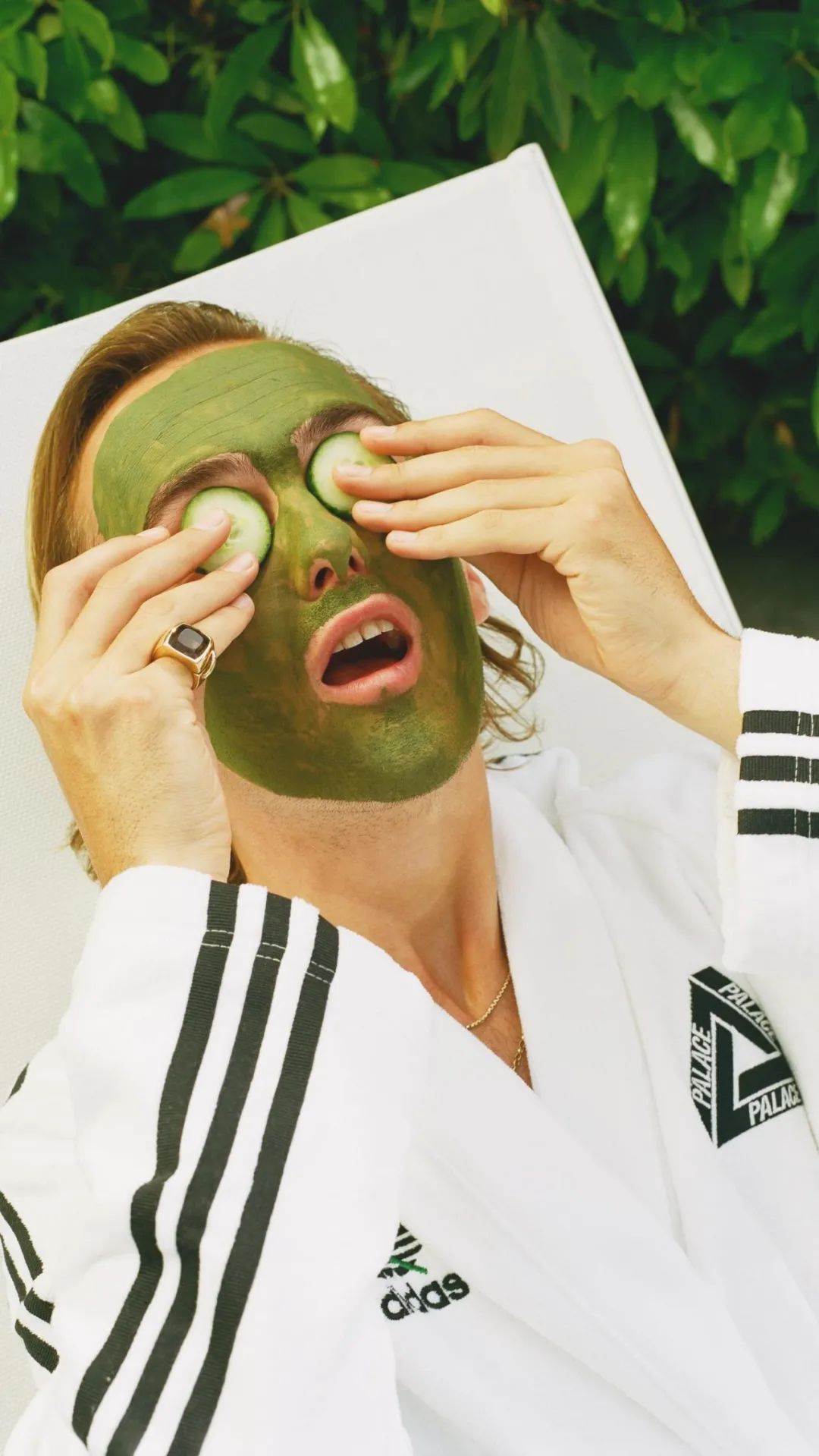 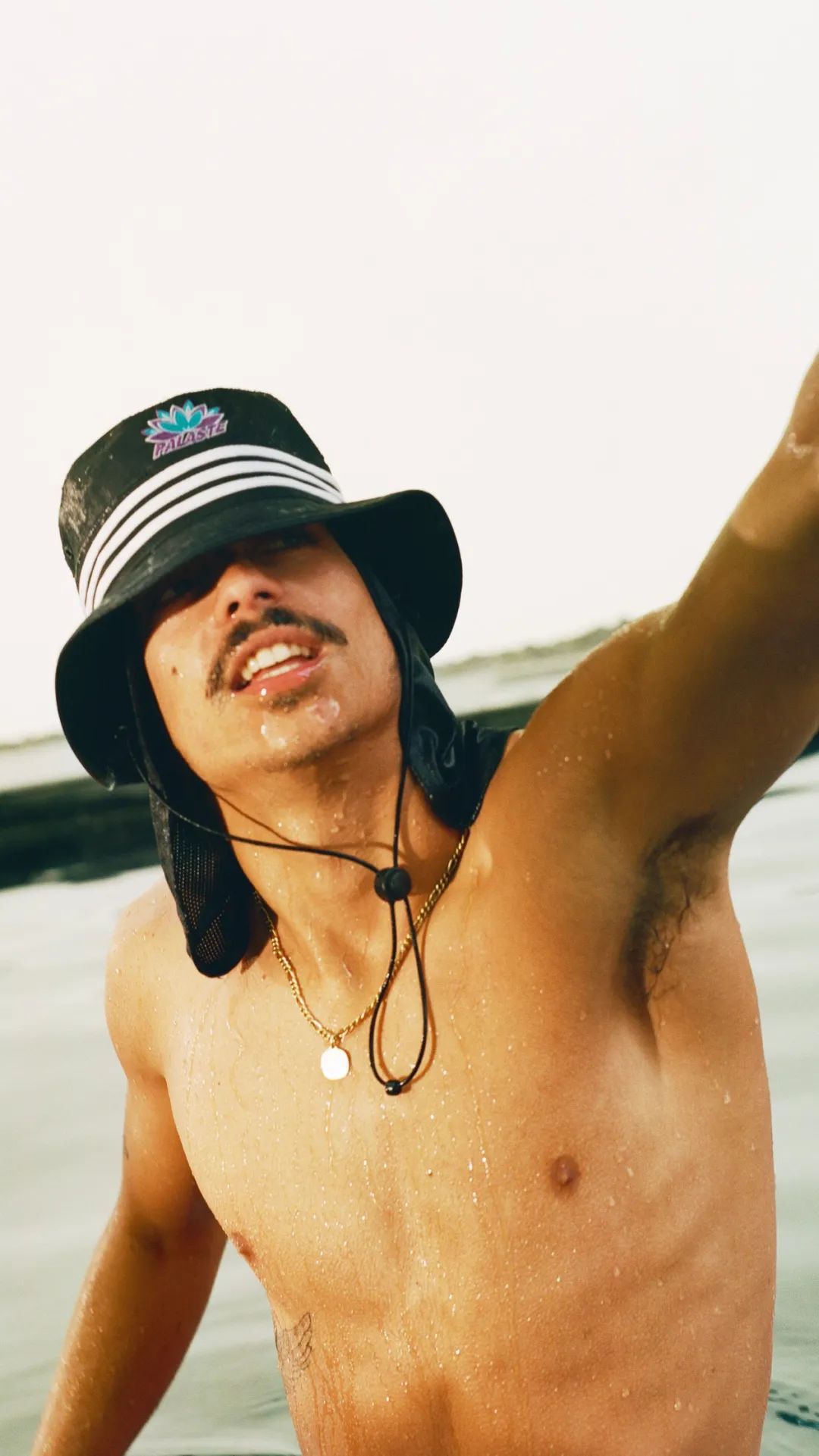 It is the product of the culture of an era, and it can not be defined by anyone 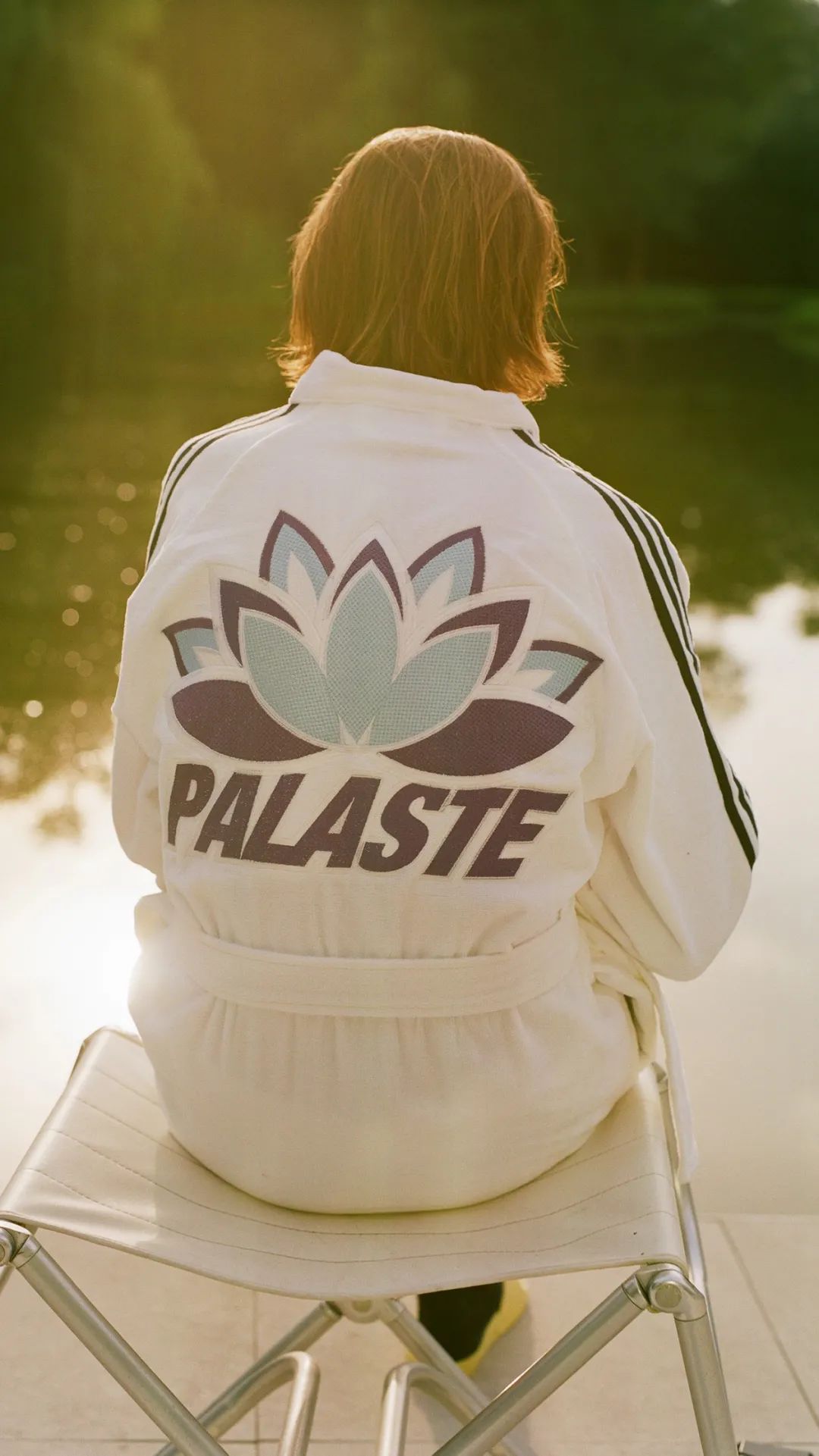 What happens every day around us greatly affects the trend 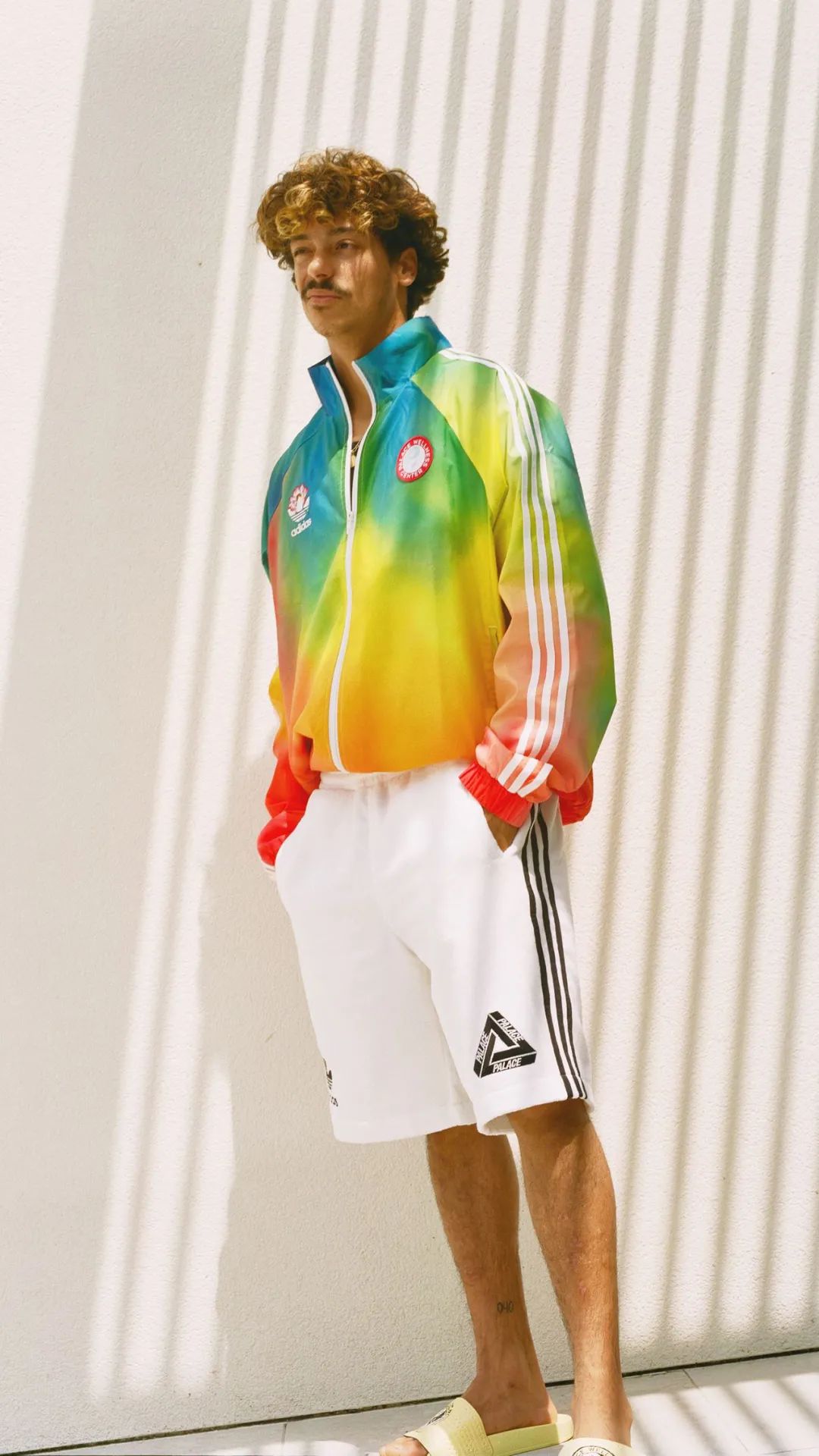 Speaking of this, there is no doubt that the sports methods of young people are becoming more and more diverse

Among them, “Yoga” is a rising option 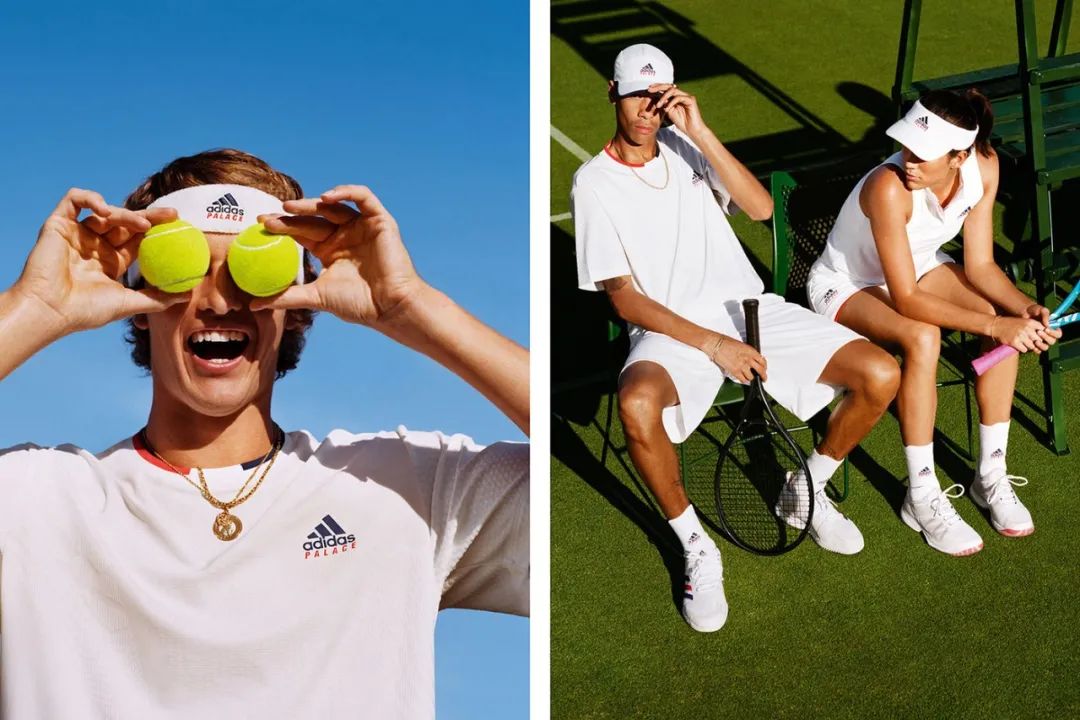 In the past, yoga was more likely to be associated with words such as “health preservation”, and women were the core audience of yoga 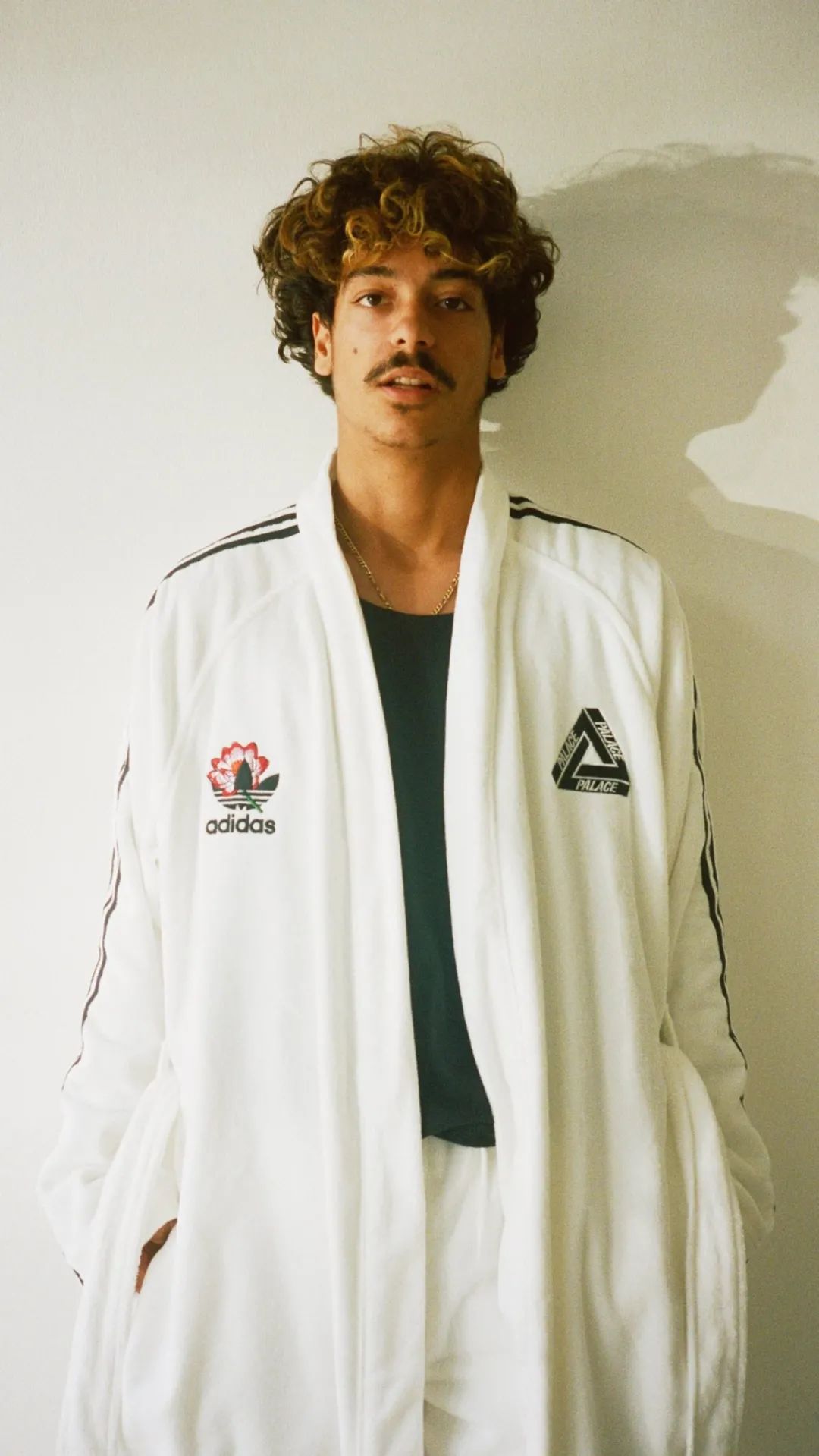 However, with the continuous promotion of Yoga culture, the public had a clearer understanding of this 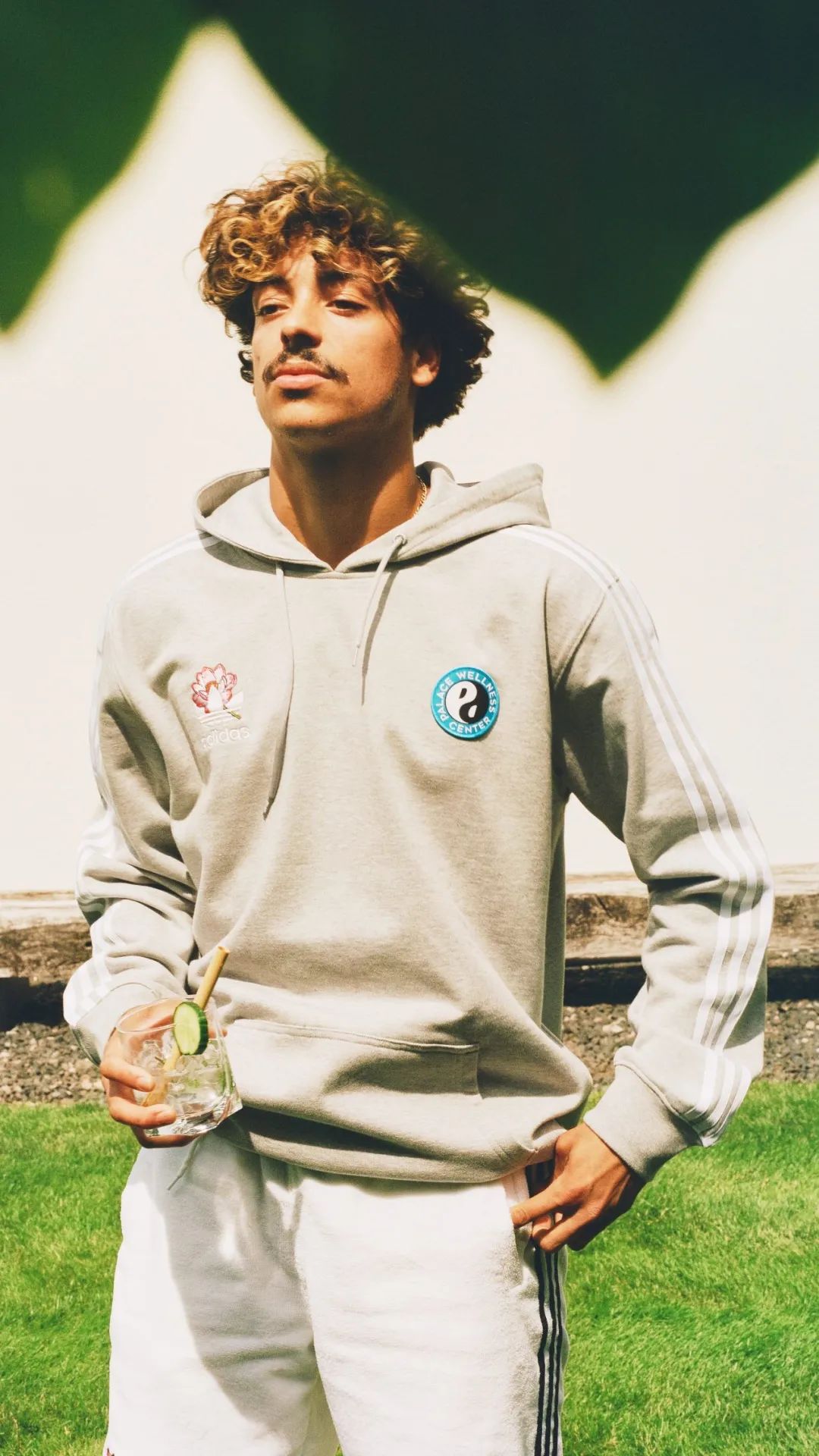 Yoga is not only a physical exercise, but also matched with people’s pursuit of a healthy, balanced and happy lifestyle 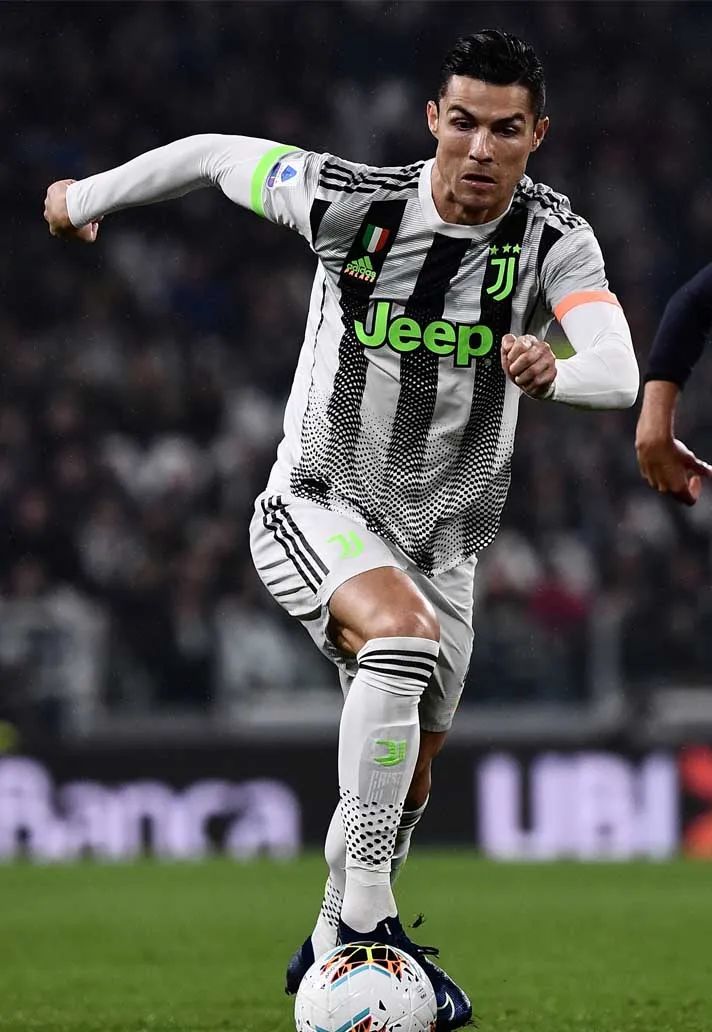 Furthermore, regardless of gender, age and what kind of sports you like, you can do your best through yoga 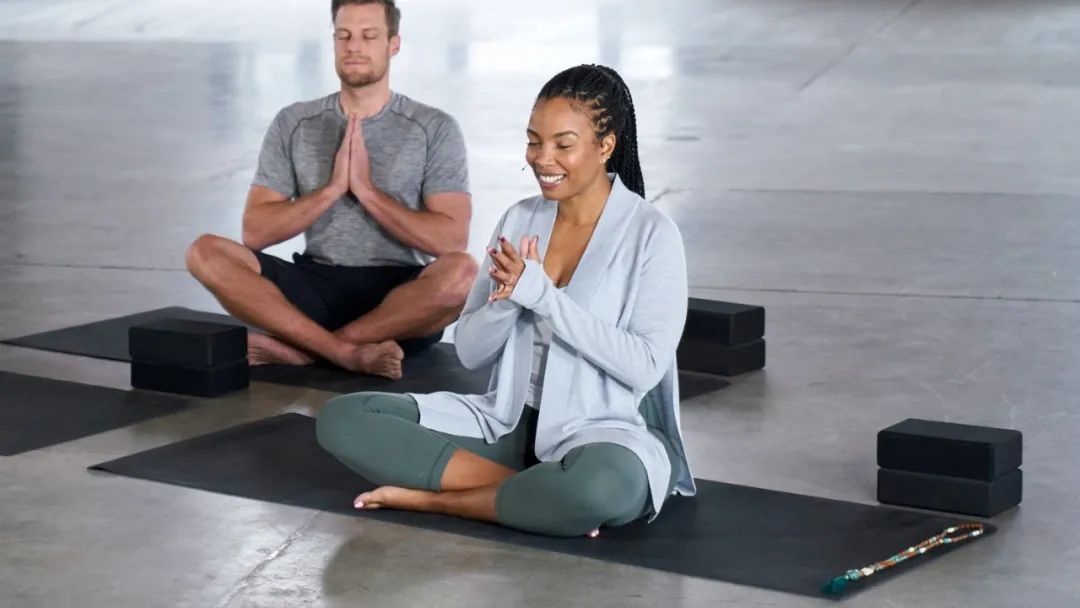 Many NBA stars are also adjusting their body state through yoga, which makes Yoga gradually become the focus of young people 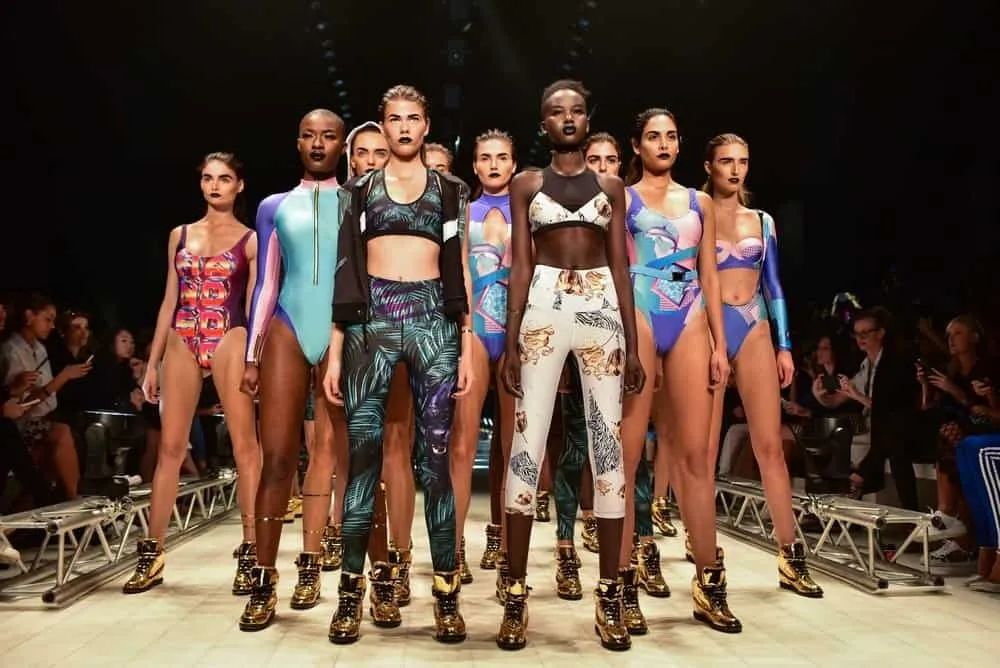 Viaustoday as the public pay more and more attention to healthy life, there are more and more young fitness people, and the comfort and versatility of clothes are more considered in daily clothes 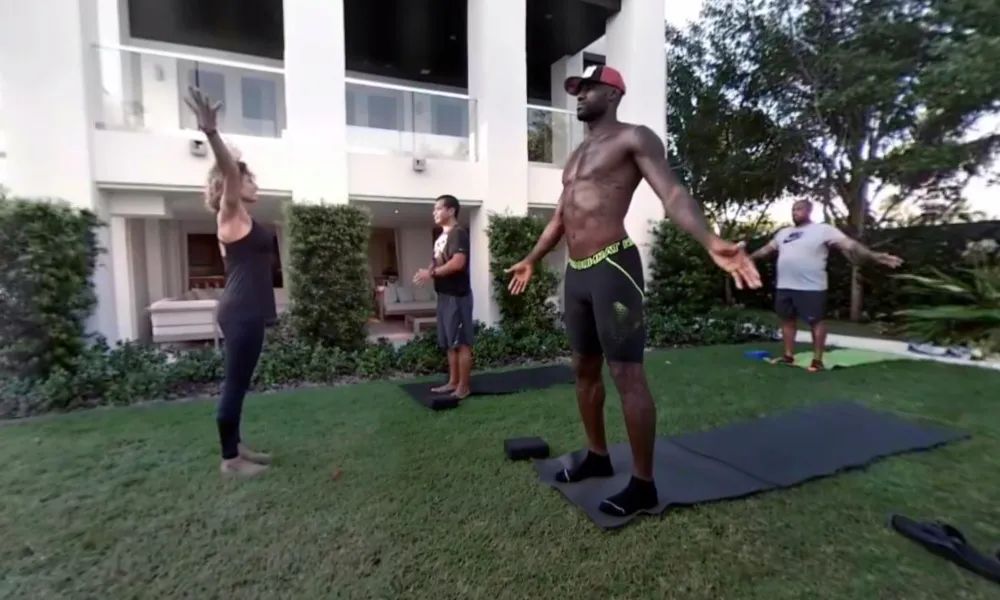 Then when Yoga gradually enters the mainstream lifestyle, the corresponding clothing industry will rise, and some brands starting from yoga sports clothes are gradually known 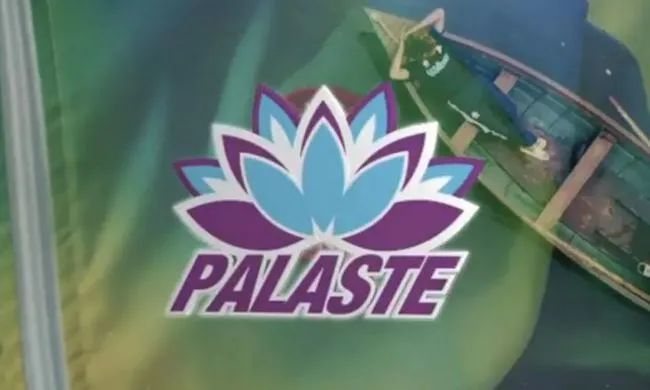 On the other hand, due to the persistence of the epidemic, sports and leisure clothing brands are in a unique position, becoming the first choice for people to wear at home, and also making comfortable clothing to the forefront of fashion 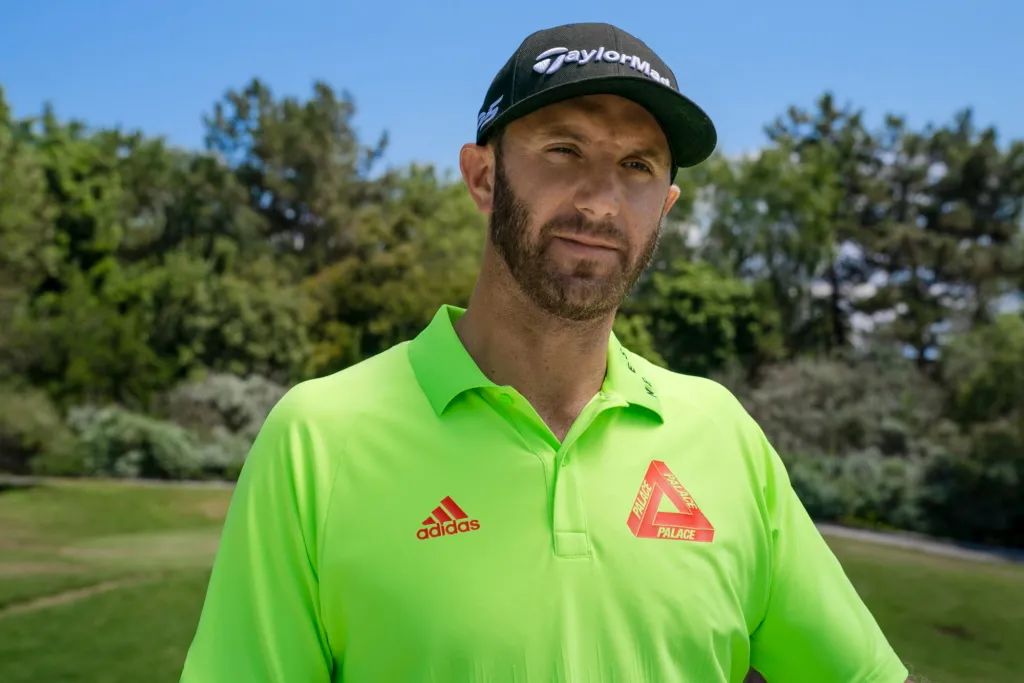 Even if you return to the station, you can also choose comfortable and casual clothes

However, at present, the brands in the field of yoga clothes are more professional and vertical, and lack some personality in addition to advocating a healthy lifestyle

Therefore, yoga clothes with more personalized and trendy attributes need to stand out in the market, just like the jeans and work clothes we wear every day

Recently, we have seen the possibility of this trend in adidasxpalace “palaste” capsule series

The familiar palace and Adidas have turned their attention to yoga and other health care exercises that regulate body and mind and deeply relax, and released a new cooperation

The two sides cooperate to create the “palaste” series, including clothing items designed for yoga and other sports, as well as leisure clothes aimed at deep relaxation

In fact, Adidas and palace have had some cooperation cases before

At that time, the cooperation not only included conventional men’s clothes and accessories, but also palace launched women’s clothes for the first time, which was composed of vest and tennis skirt, which was surprising and sporty

At the same time, we also invited icon blondey McCoy and Lucien Clarke on the street to shoot the lookbook

After viaadidas, the two sides also brought many items such as football clothing and accessories inspired by the special note series launched by Juventus and adidas for the world cup in 2006

If you pay attention to the Juventus game at that time, you may notice that the Juventus players took off their warm-up clothes almost at the beginning of the game

Both sides bring a series of rich and complete golf equipment

The logo of palace is added to Adidas golf’s clothes

The shoes are set in black and white, and boost materials are added to increase cushioning

It is simple and beautiful, reminiscent of the palaxeadidas proboost in 2015

Viaadidas came to this time

The capsule is called “palaste”

Throughout the whole series, the main lotus logo appears in the form of embroidery, which is very eye-catching

In the trailer released earlier, a leaf boat brings a very chil atmosphere, which is very consistent with the concept transmitted by the “Yoga” movement itself

The whole series is very rich in content, and also integrates many interesting graphic details

Coupled with special font design and rainbow gradient color full of visual attraction, it makes the clothing more fashionable while exercising and leisure

This trend does not only mean that violence on clothing draws inspiration from some light sports, but also conveys a more relaxed mood as a whole, which may be the more meaningful part of this joint signing

Adidasxpalacepalaste series will be available on adidasconfirmedapp at 10:00 on August 13, 2021