Fitness exercise, muscles and bones, yoga is one breath 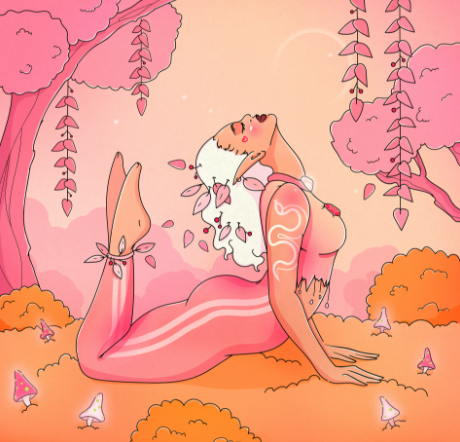 Most of these things are just fitness; Since it is a fitness activity, it is inevitable that sometimes you will feel very painful and uncomfortable, or often feel very tired and hungry 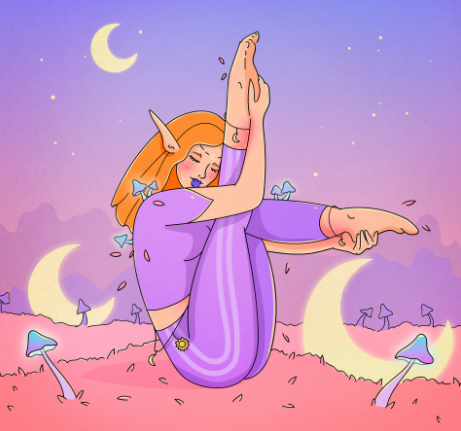 Summing up this phenomenon is not judgment, but it is also normal: after all, most people participate in the “Yoga” project in this way, and even yoga fitness can make a person strong and flexible in a very short time 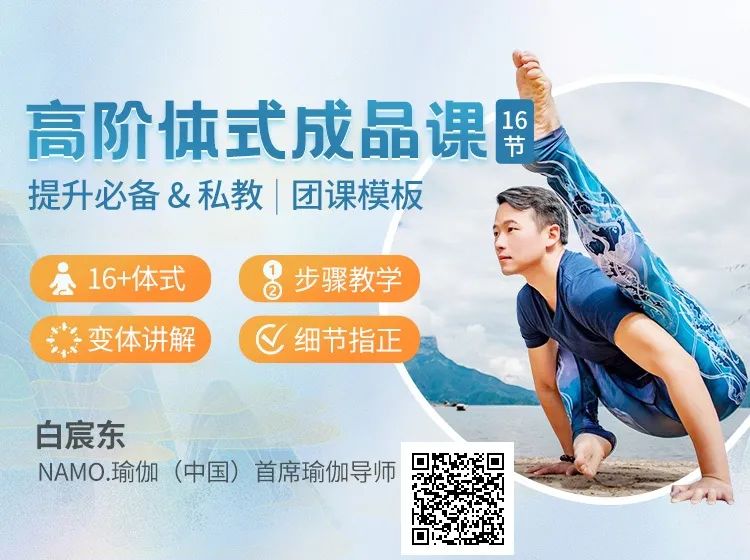 The effect of physical health and healing is undeniable

But it may also increase the risk of pain and injury

Yoga fitness is a very good entrance, but there is one problem:   Fitness Yoga is likely to hinder real yoga, especially when you don’t know you can continue from yoga fitness to real yoga

If the original meaning of Yoga – “Yoga is a kind of awakening: the connection between individual consciousness and cosmic consciousness” – sounds a little big, a little flickering and a little idealistic; Then our awakening from the individual point of view is a kind of awareness: the realization that the brain and the whole body are a fully connected and integrated functional unit

Therefore, in ancient India, Those yogis saw that without doing something, they could not open the ancient Indian version of “Nadi” to let the energy of life (prana) flow freely, so they developed many yoga methods to eliminate these obstacles to the flow of body energy and information, so that the energy and information in the body can flow more freely

These methods include the following means and combinations of means: changing the gravity line, using breathing to correct the body and reset the activation of nervous system muscles; tightening (on), relaxing (off) integrated postural effects (gravity, inertia, rearrangement of body structure, Balance of external force and internal structural force) change of body temperature: blood flow flows from the colder part of the body to the hot part of the body

Change of body pressure: the part squeezed by pressure pushes the blood to other parts and flows back after relaxation

Airlock: change the flow direction of energy by bunching

there are many means I can’t say, and they are the ancient life science principles (or methods) that can’t be understood by the brain washed by science

We see the excitement (various postures, asana In fact, it is only a superficial effort to open up the energy information channel (Nadi) in the body and let the life energy (essentially information) flow freely

The real “Yoga Kung Fu” is to open up the Qi, meridians, Nadi..

Yoga and fitness are really different,   One focuses on the external muscles and bones, and the other focuses on the internal “one breath”; Yoga is a traditional cultivation method that uses postures and other tools (postures are just one of many tools) to connect the flow of body energy and information

However, in modern times, the essence of yoga has been gradually diluted and more packaged into the outer shape – what does the body look like and what is the concave shape of the posture? What about the waist, crotch and shoulder..

Therefore, we often confuse yoga and fitness in the market

We think that yoga is a kind of fitness method, even compared with other fitness methods, and it is benchmarked with external fitness benefits at the level of expectation and goal, such as weight loss and shaping, physiotherapy, hip correction, etc;   Yoga is reduced to a “class” or a service that can be attended or enjoyed even less than pilates

Yoga fitness is of course easy to use, but fitness is not the original intention and focus of yoga

Practice at the physical level can exercise the skeletal muscle system

In this practice, the practitioner will use external forces to enter the asana in many cases: using weight, inertia or the assistance of other limbs; At this time, if you can use muscles, activating active and antagonistic muscles at the same time can also make the exercise more efficient

In such exercises, the flexibility and strength of the body can be developed quickly

However, such exercises often have some potential risks; For example, the risk of injury at the physical level, the most common knee injury, low back injury, neck injury, shoulder strain, crotch problem and hamstring strain at the back of the leg..

If the practitioner does not master the method of Yoga stretching, but blindly stretches passively and does not activate the active and antagonistic muscles synchronously, the probability of injury to the skeletal muscle system will be quite high

When people’s body enters such a mode, some main systems of people’s body, such as reproduction, immunity and digestion, will enter a very low level of operation, Even completely shut down (because in the fighter flight mode, all energy should be on standby to deal with the beasts in the primitive jungle), and long-term sympathetic activity will trigger the main “negative energy” emotion types, such as fear, anger, aggression, or lack of security; These emotional types that should be associated with yoga, such as peace, love, humility, security..

Seem to be the opposite

Even so, yoga fitness activities are still of great value

The improvement of your quality of life by yoga is many times higher than that by no exercise, and yoga, as a fitness project, also has many advantages compared with other sports

In particular, the physiotherapeutic effect of yoga fitness on people’s skeletal muscle system is a god given medicine for modern people who have been sitting for a long time

Moreover, starting from yoga fitness, you can prepare a strong and flexible body for the future “Yoga” practice

These two seem to be two practices in which oil and water do not melt, but these two are actually primary and secondary relationships and can exist in one practice at the same time

For example, even if you are yoga fitness, you may experience yoga after meditating, breathing and meditating for a few minutes at the end  – A state in which the body is connected, energy and information flow all over the body, the spine is completely relaxed, the body melts, and the mind is absolutely calm..

Many people are “electrified” by yoga at this time and become yoga fans.