What is the “core” often said in yoga practice? How to enhance core strength?

In yoga class, I often hear the teacher say, “tighten the core” and “force the core”.

At the beginning, I thought that the “core” was the abdomen.

Every time I tightened the abdomen to practice postures, I couldn’t breathe. 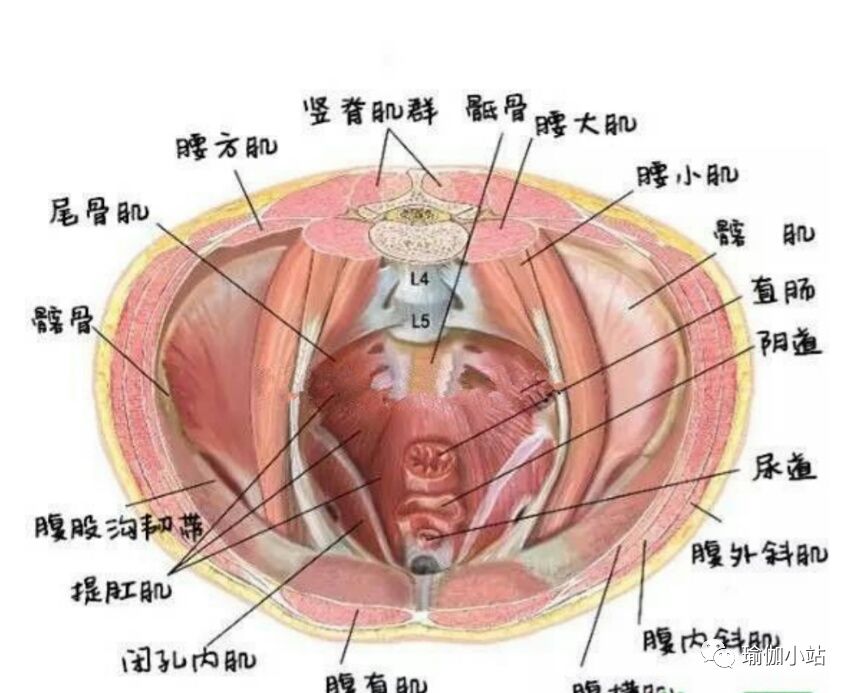 It was a state of holding my breath. 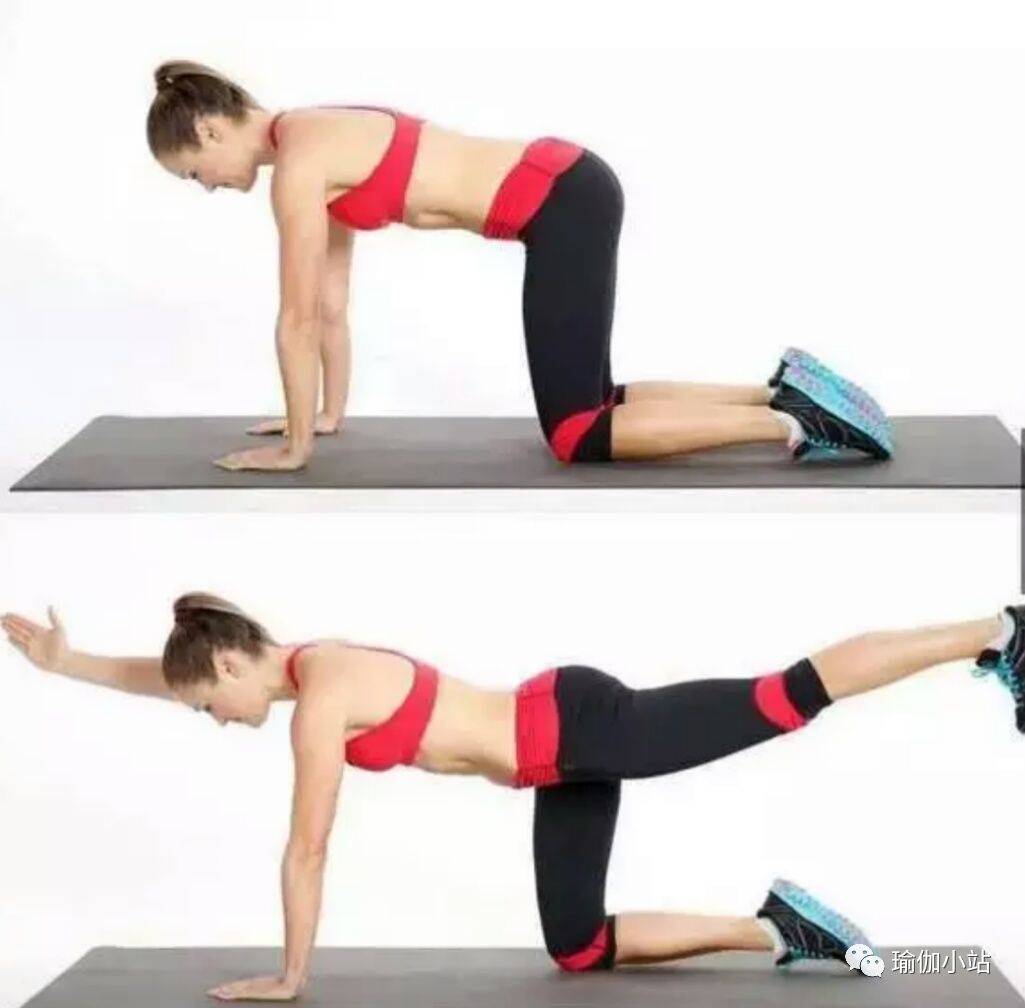 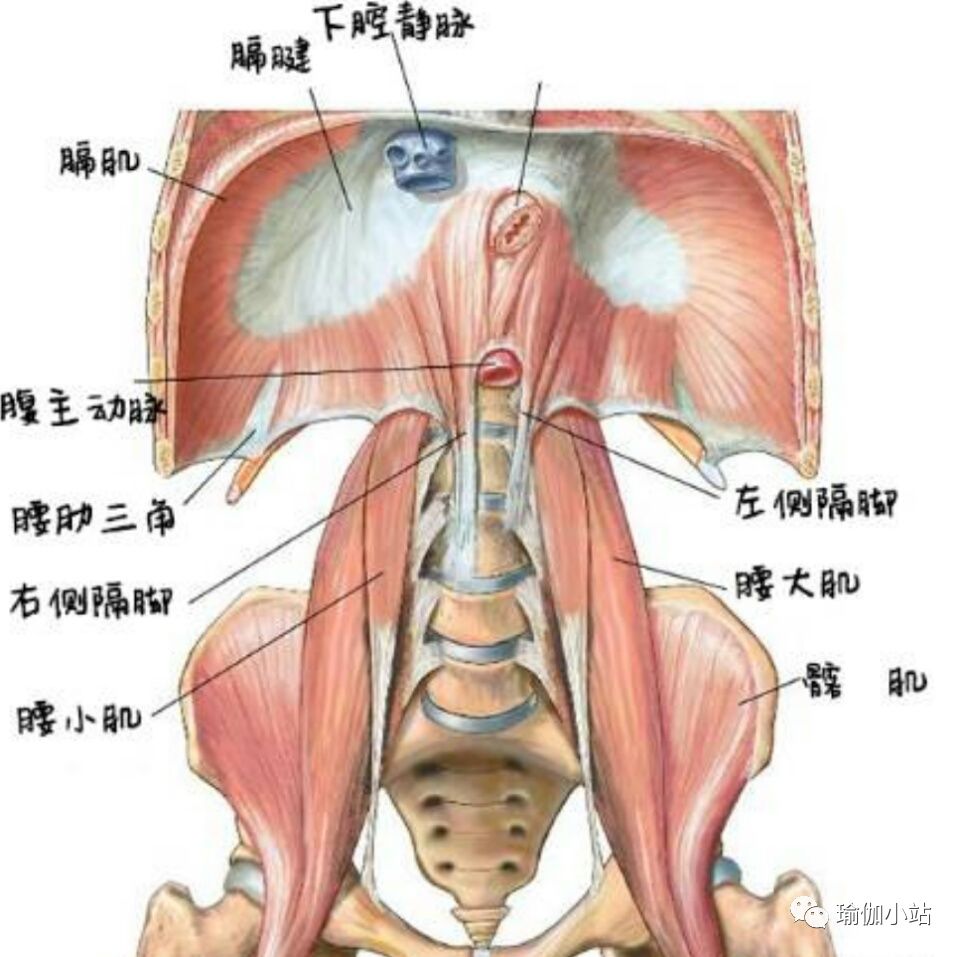 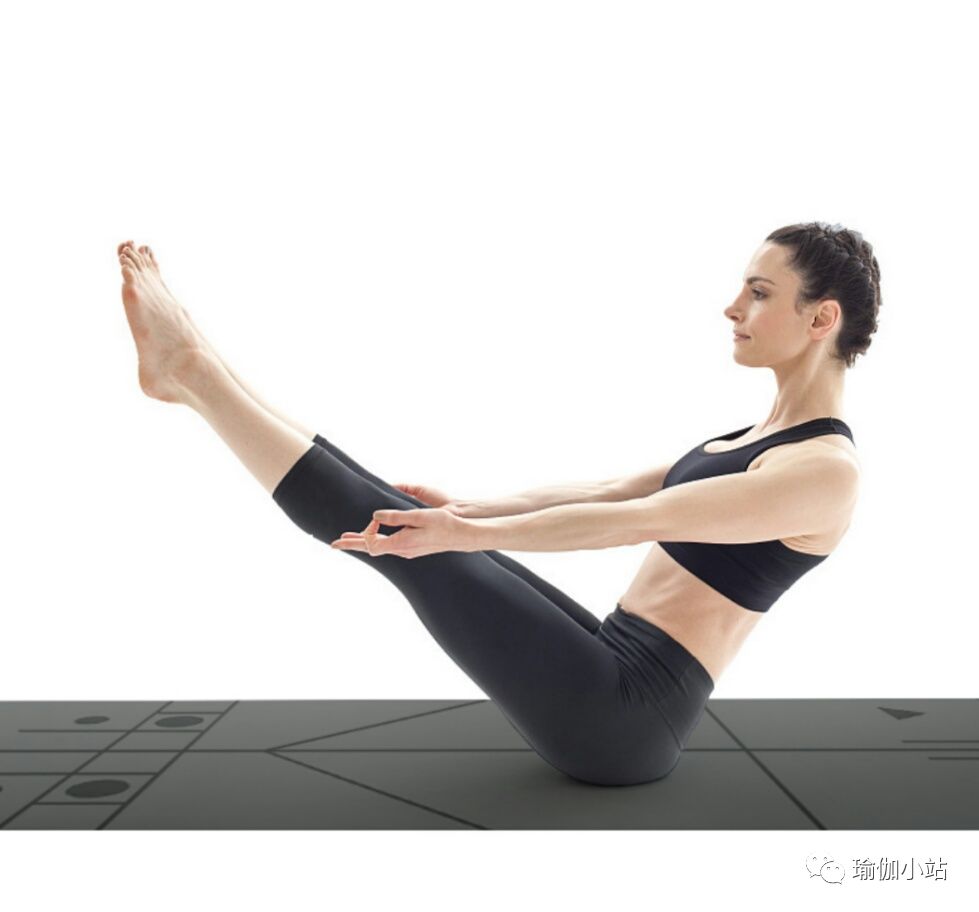 Pelvic floor muscles these muscles form the floor of the core area. 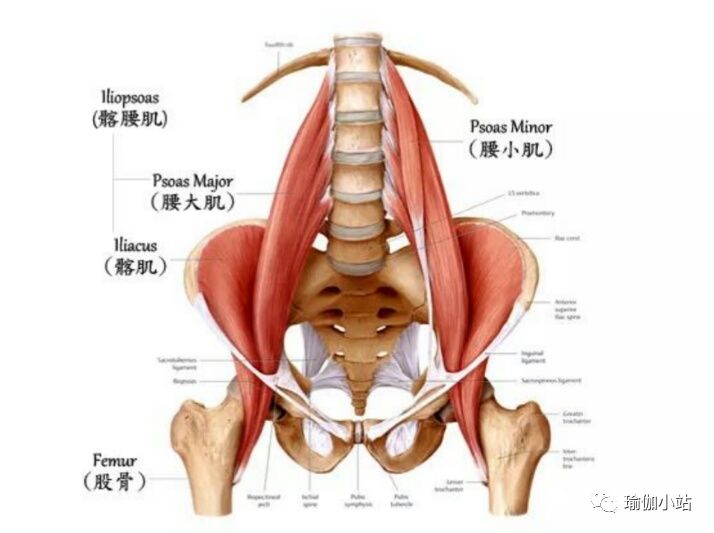 They attach to the bottom of your pelvis and support your abdominal organs. 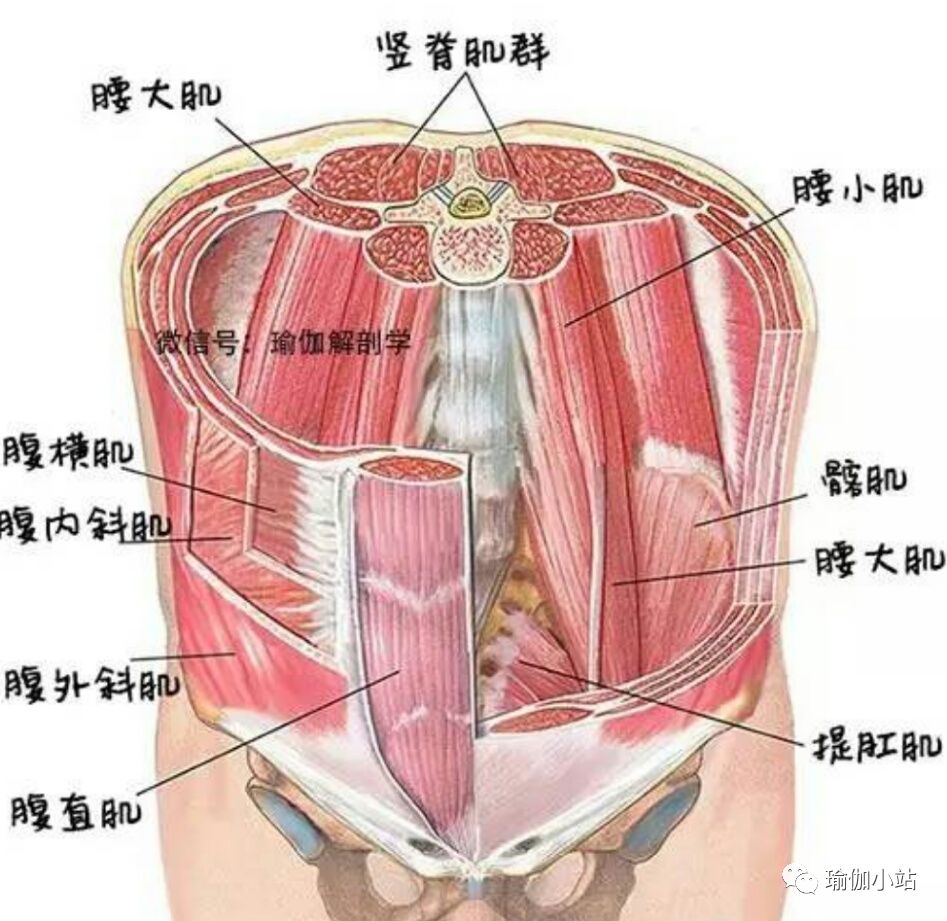 When you practice these muscles in yoga, you create a subtle lifting effect in your central area to help extend your spine. 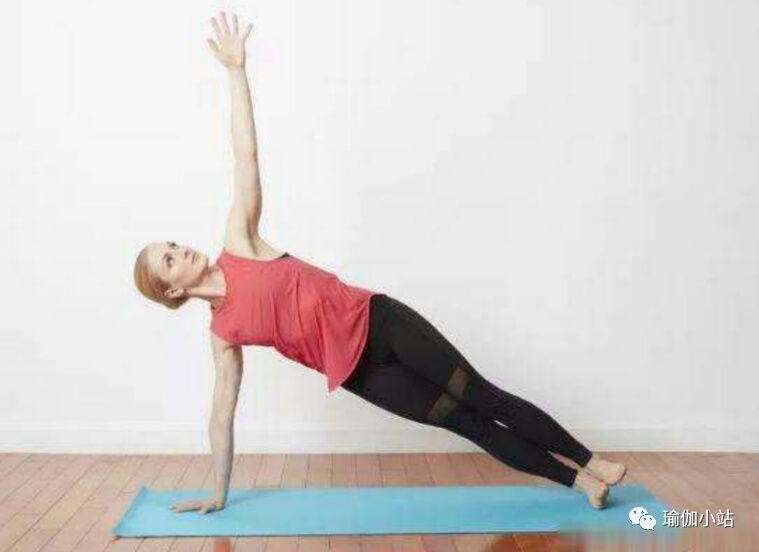 Abdominal muscles you can think of this as the wall of the core area. 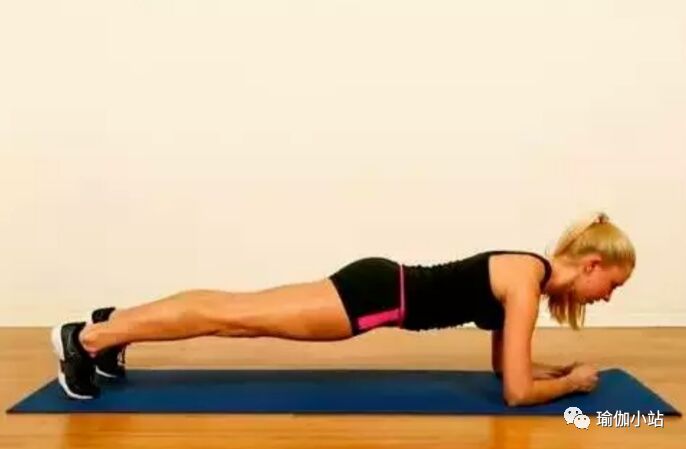 Abdominal muscles surround the entire circumference of the abdomen.

These muscles wrap the abdominal organs and support the spine.

In yoga, abdominal muscles help support your lower back and integrate the movement of spine, pelvis and ribs.

In yoga practice, iliopsoas muscle is the core.

In yoga, the iliopsoas and other hip flexors work together to support standing posture, improve the ability to bend forward, and support abdominal posture and arm balance like boat posture.

In all forms of yoga, breathing is the “core” practice.

These four groups of muscles constitute our core.

These muscle groups are used in almost every asana in yoga practice.

Core strength is a kind of ability.

In yoga practice, good core strength can not only help us complete some challenging postures, but also make our body more flexible and softer, find the feeling of being as light as a swallow during practice, and completely get rid of the wrong phenomenon of hard pulling.

So, which poses can enhance core strength? 1.

This is recognized as one of the effective methods to train core muscles.

The four pillars are difficult for beginners.

It doesn’t matter if you lie on the ground.

As long as you keep the direction of the four pillars, you can get up with more practice.

The one legged downward dog variant supports the ground with both hands and one foot, raises the other leg and straightens up.

Bend the legs, touch your nose as much as possible, then support the ground, change the other leg, and practice alternately for 10-15 times.

Single leg and single arm support: one leg is bent, the knee is supported on the ground, and the arm on the other side supports the upper body.

Then, the arm and leg on the other side without supporting the body are straightened, and then extended as far as possible.

After holding for a period of time, change sides.

Lie on the yoga mat with your legs together and straight, support your arms with one hand under your side, slowly straighten your torso and legs in a straight line, straighten your arms in the air and separate your fingers, look at the ceiling, and change sides after 5 breaths.

The hip of the boat type sits on the cushion, maintains good body balance, and the abdomen is tightened.

It can be used as a dynamic boat type.

Core strength, for yoga, can not be ignored.

The completion of many asanas requires the body’s co stability, coordination and core strength to be good enough.

If you do not have enough core strength when practicing a powerful pose, it is only a part of the body that is exerting force, which can only be maintained for a short time.

Over time, it will cause damage to the body.

Therefore, the strengthening of core strength is very important for yoga practitioners.

If you want to have more perfect control of asana, practice the core! You know, there is no shortcut to the success of yoga.

In the process of personal practice, the change of the body will tell you the answer- Recommended -..