Frisbee with fire lululemon, the opportunity for women’s yoga pants?

The original author of new brand Research Institute (ID: newbrand100) | Yi Ting in spring and summer of 2022, Frisbee is the most popular sport. 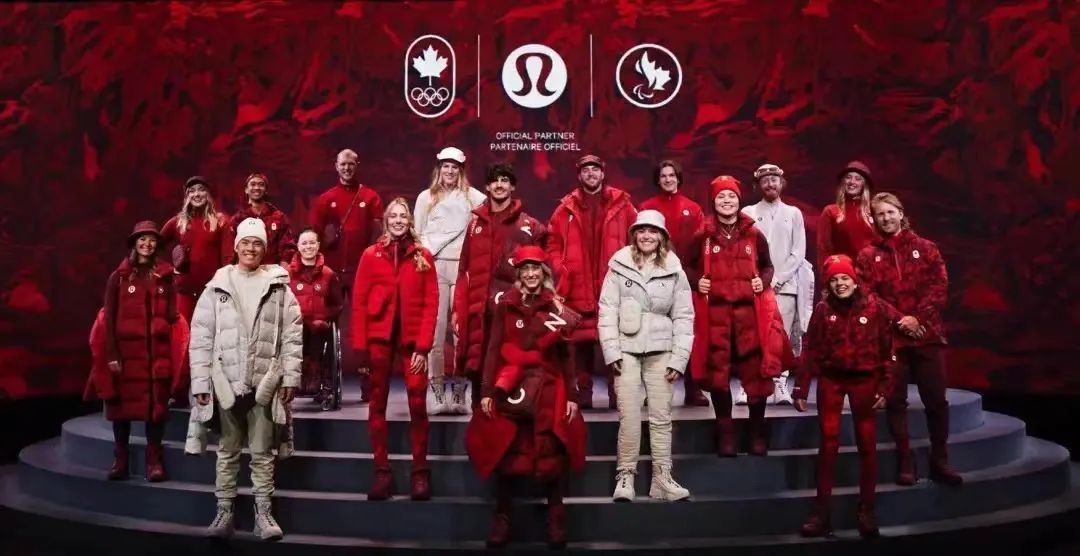 Many young people are eager to try the fledgling Frisbee sport; However, when “Frisbee yuan” and “50 million Frisbee capital verification bureau” appeared, a normal movement was gradually stigmatized. 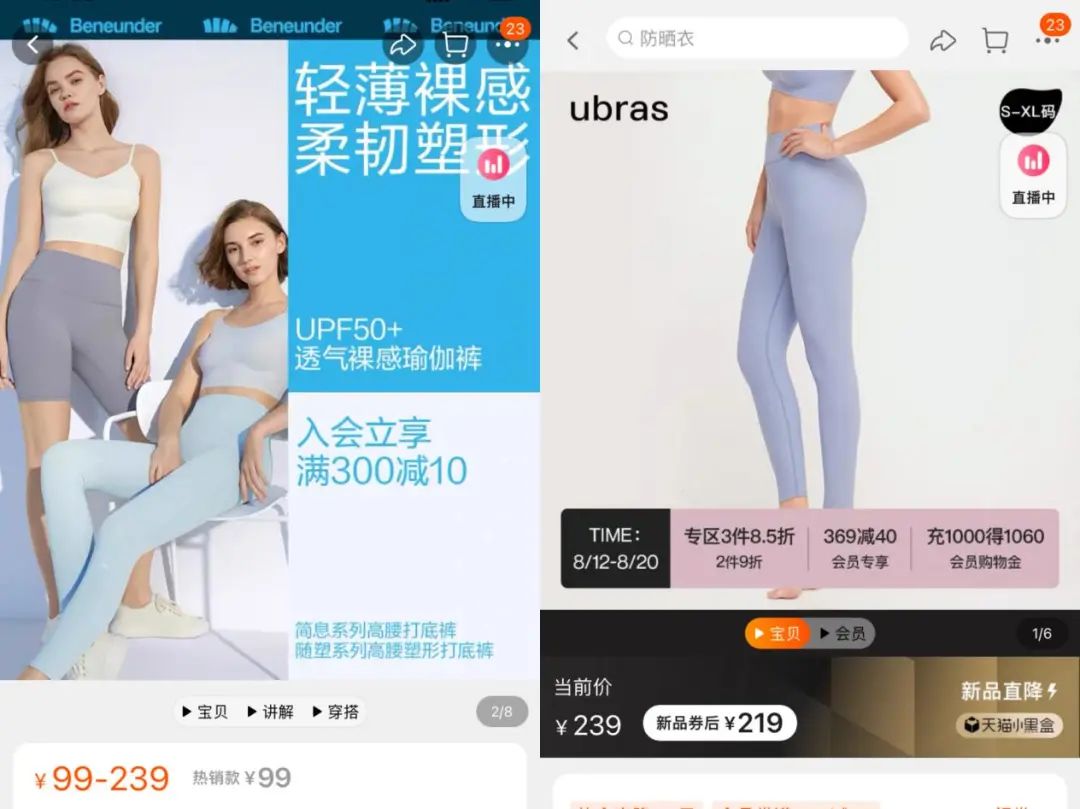 On major social platforms, Frisbee debates are endless, and the “Yoga Pants” lying on the floor also dominate the screen. 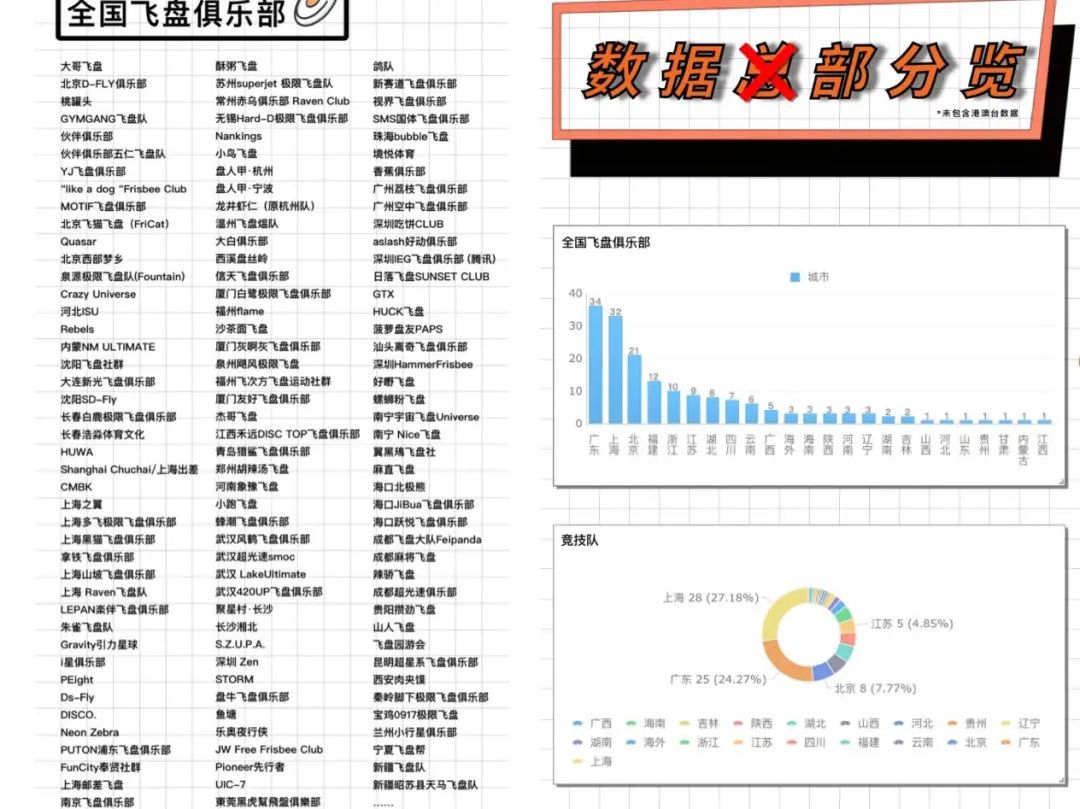 From Liu Jianhong girl to Frisbee girl, women began to go out of their homes and gyms, becoming a new scenic spot on the sports field; Colorful tights and a pair of Yoga Pants make yoga pants the biggest winner. 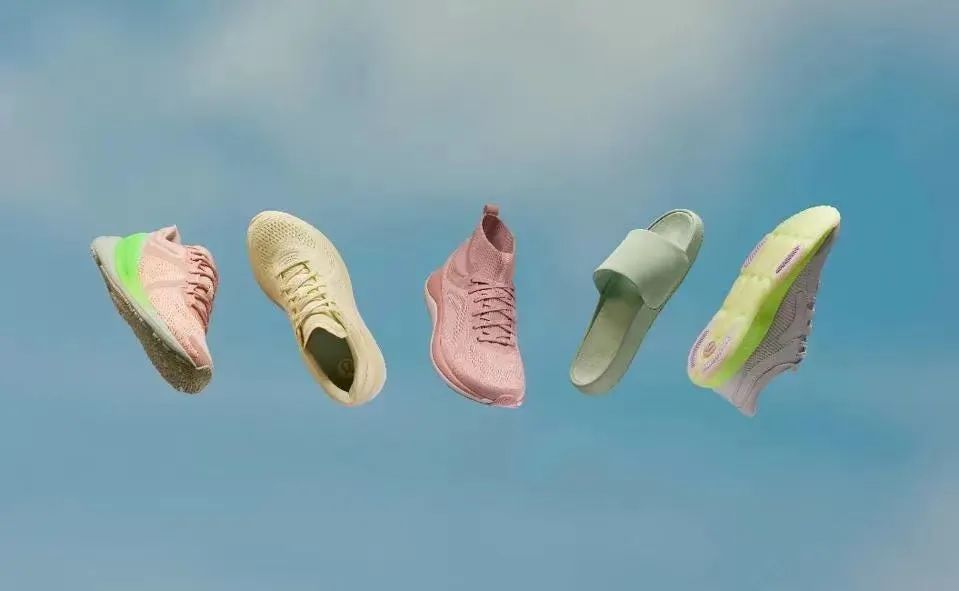 In offices, subway stations and streets, yoga clothes have gradually become one of the daily matching items. 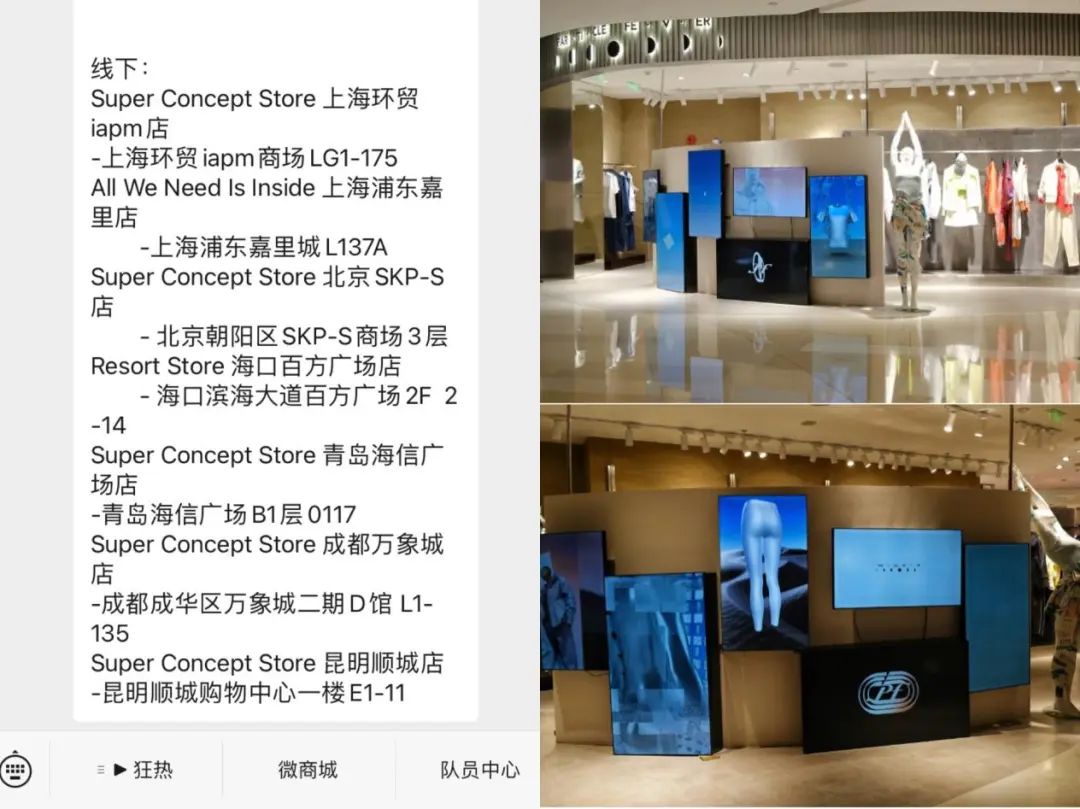 A few years ago, lululemon, a high-end clothing brand that competed with herm è s, rose in the sports industry with its “thousand yuan Yoga Pants”.

Under the spotlight of the capital market, it was successfully listed less than 10 years after its establishment.

However, in recent years, the price turmoil and quality problems have frequently plunged it into the vortex of public opinion.

However, at the 2022 Beijing Winter Olympics, the Canadian team wore the opening ceremony costumes customized by lululemon, which unexpectedly became the focus of audience discussion; At the beginning of July, lululemon’s market value even exceeded that of Adidas, becoming the second largest sportswear group in the world; Recently, lululemon officially entered Harbin and opened the largest lululemon store in Northeast China.

Seeing lululemon successfully occupy the high-end Yoga Pants Market, a group of “followers” appeared in the domestic market, intending to sink into the middle and low-end market.

Thus, in the Yoga market, there are uneven “pingti” products.

How long can a popular brand that is popular with a minority movement remain popular? Will there be a new dark horse among the domestic “lululemon”? The top stream Frisbee has gone from being unpopular to the focus of the sports field, and the frisbee has successfully made a circle.

In recent months, many young people have shared their experience of playing frisbee on social platforms.

Some people “show off their photos”, some “play for three hours in a row”, and some “feel uncomfortable without playing for a day”.

As the heat soared, there were also some discordant voices and doubts.

In the major comment areas, there are questions about the purpose of participating in the activities, the dress of girls, and some people think that dogs only play at this time.

These “stigmatized” labels have not affected the continuous development of this sport, but have added a lot of traffic to it.

In fact, Frisbee is not a new sport; For the saying that dogs play, it is a bit overgeneralization.

At the beginning of August, the General Administration of sports of the people’s Republic of China announced that it planned to hold the first China Frisbee League in the second half of the year, which can be regarded as “righting” the name of this sport.

At the same time, Frisbee clubs and organizations have sprung up.

According to the incomplete statistics of the frisbee content platform @ disc circle, as of May 3, 2022, there were 206 National Frisbee clubs and 157 University Frisbee teams; And a new “Frisbee organization” will pop up every few weeks.

Source: the new brand research institute interviewed several Frisbee club members, Frisbee coaches, Frisbee organizers and players, and found that there are few profitable organizations and clubs at present, which are mainly reflected in the following aspects: first, the possibility of making the first money is great, but the ability to make money continuously is weak.

Because most operators maintain players through wechat groups, and frisbee is a skill based sport, it is difficult to retain students if the club does not have a fixed and experienced coach.

Secondly, the social attribute is also a double-edged sword.

Some players revealed that they would not go if their friends did not go.

In a Frisbee group, they play Frisbee regularly on Saturdays, and the number of people per week is about 20.

The organizer is a media person who loves Frisbee.

There will be registration links in the group every Thursday or Friday.

After playing, the expenses will be shared equally.

The form of AA system is zero profit.

For a club with a fixed fee, he revealed that the profit per game was about 1000 yuan, but generally there were no players from Monday to Wednesday, and the profit in ordinary times still needs to be shared equally among the costs of these days.

Third, the coach who has been playing for a long time has finally seen a little slimmer.

Most Frisbee coaches exist in the capacity of part-time.

The cost of a single game is about 500 yuan, about three times a week.

It can be said that the hobby has finally become a tool to make money, but it is not enough to make big money.

It can be seen that this top-notch sport is far from making big money.

However, it has brought the relevant industries together properly, and the most direct and considerable is clothing.

Frisbee is a sport that doesn’t have such high requirements for clothing.

It can be relaxed and comfortable, but yoga pants stand out from it.

According to the observation of the new brand research institute, there are three main reasons for the Frisbee with fire Yoga Pants: first, the frisbee has led many players to be female groups.

Wearing yoga pants and holding the frisbee in hand “dazzle” on the social platform has attracted other players to punch in; Second, the psychological effect of pleasing oneself.

In recent years, yoga pants have become more and more daily wear and sports items, and are often defined as “bodybuilding” and “confidence”.

Therefore, many people choose to wear yoga pants when playing frisbee; Third, the brand is behind the promotion.

In many of decathlon’s stores, Frisbee display areas have been directly opened.

Lululemon has also been moved by the trend and cooperated with bloggers of various platforms to plant grass.

Among these clothing brands, lululemon yoga pants have become the biggest beneficiary..