Differentiation and correction of Zhengjue Dharma and Yizheng: from the perspective of yujiashi’s theory of earth 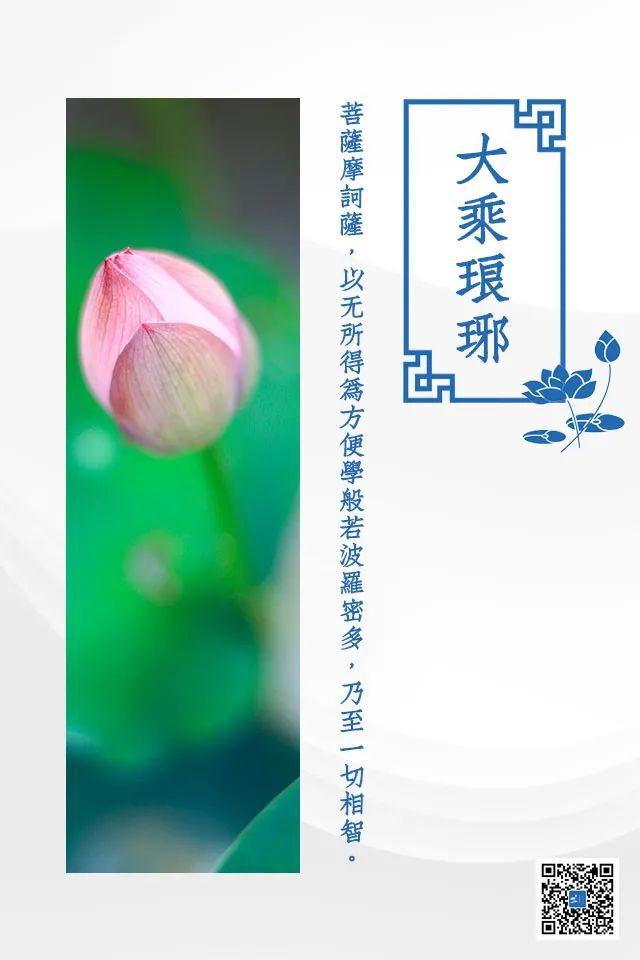 Misconception of the Zhengjue group on the earth of the yogi

Misconception 1: Xiao Pingshi, the Dharma Master of the Zhengjue group, and his teachers have been preaching to the students and scholars in books, classrooms and videos

As long as they can accept “Zen three”, they can obtain evidence by listening to Xiao Pingshi’s interpretation of the three Bodhisattvas and making a decision on “the impermanence of consciousness or inner world” Smell the first fruit

On the other hand, the Zhengjue students who were confirmed by Xiao Pingshi as “seeing the Tao with a clear mind” in Zen three, through comparing the truth of the eighth knowledge Tathagata with the falsehood of the five connotations and eighteen realms, and removing the self-knowledge, they got the initial result of extricating themselves from the Tao

Misconception 2: Xiao Pingshi, the Dharma Master of the Zhengjue group, has always stressed that only the enlightened Bodhisattva of Mahayana has the ability to understand the earth theory of yogi, which was created by Maitreya

Therefore, Xiao Pingshi only explained this theory in the Zhengjue group

As a matter of fact, the theory of the earth of the yogi covers five factors: human factor, heavenly factor, sound and hearing, predestination and Bodhisattva, which is suitable for all Buddhists to read

On the contrary, its content is the theory that Buddha disciples believe in and understand Mahayana and prove that Mahayana sees the Tao

Elder miaojiang annotated the first 50 volumes of the theory

Maitreya is merciful and enlightens all human beings to become saints

In the way of gradual teaching, starting from the places where we can understand and achieve, we can develop our mind of Tao and know how to start

We can not only conform to the seal of Buddha, but also take the opportunity to do so

There are 100 volumes in this book

The content of this book is from shallow to deep

It is not an introduction to Buddhism, but a comprehensive and detailed, profound and sequential revelation of all Buddhism

It also gives a complete and detailed description of the process, conditions and methods of turning to saints, and introduces the order of practice completely, just like a detailed map of the order of Tao

If we can follow this path, we can avoid the wrong way and reach the goal of liberation safely destination

Therefore, this theory is necessary for those who want to learn the holy way! Although we are mortals who have not yet achieved the holy way, we can establish the right knowledge and view in line with the Buddha’s will by studying the yogi’s theory of the earth

For all the Dharma practices, we can use this holy measure as a yardstick, which will not follow other people’s tongue

If we start to practice according to this, we will be able to carry out correct practice, which is very rare! If we can understand the importance of “yogi’s theory of the earth”, even if we spend many years studying it, it is worth it! In recent years, it has become more and more popular for Han Buddhists to enjoy meditation, but it is not easy to acquire correct and complete knowledge of Zen

To solve this problem, we can start from two aspects: the first is to learn the master Tiantai wise man’s “Buddhist paramita”, “Maha Zhiguan”, “xiaozhiguan”

In particular, in the theory of the earth of sound and hearing, the professor of meditation and samadhi spoke in great detail, which is beyond the scope of other Confucian classics

Therefore, those who like to sit in meditation should especially study the theory of the earth

We should believe it 100%! If you want to meditate and achieve the holy way, you should learn from here! 02

The origin of the theory of creation — without an excerpt from Bodhisattva’s biography of master Bosu pandou, the true meaning of master Chen Tianzhu Sanzang is that Bosu pandou is the root of Bodhisattva

He also became a monk in many departments of the Bodhisattva

Later, he was determined to leave his desire, and he wanted to commit suicide

If we teach, even if we can get in

Although I have the idea of Hinayana, I am still not at ease, which means that reason should not stop me

Therefore, taking advantage of the supernatural power, he went to Dou to consult Maitreya for many days

In order to talk about Mahayana’s view of emptiness, Maitreya also said that Yan futi thought, even if he realized it, he would move in six ways at the time of thinking

The Mahayana view of the sky, so the name, name asangha, asangha translated as wuzhu

After a few days, he consulted Maitreya Mahayana sutra

With what he got, he gave it back to Yan futi

What he had heard was what others said

Without the master, they made a wish: “I want to make all living beings believe in Mahayana

I only wish that the master would go down to Yan futi to explain Mahayana, so that all living beings can believe in it

Maitreya, just as he had hoped, at night, Yan futi magnified the light and gathered a large number of people

He recited the 17 Di Jing in shuotang, and then explained its meaning

On April night, he understood the 17 Di Jing

Although he listened to the Dharma in the same hall, no one could get close to Maitreya Bodhisattva, but others could hear it from afar

During the night, we all heard what Maitreya said

During the day, there was no master who explained what Maitreya said to others, so they believed in Mahayana

In Maitreya Bodhisattva, there is no Dharma Master who practices sunri Samadhi

If he says to practice, he will get this decision

After getting this decision, he will be able to understand what he did not understand in the past, and will never forget what he has learned

He will understand the meaning of Mahayana sutras such as Huayan

Maitreya, who had been studying for many days, learned that master wuzhu had explained the meaning of the Mahayana sutras

Later, he created the Mahayana sutra yubotishe in Yanfu to explain all the great teachings of the Buddha

The future Buddha Maitreya preaches the theory of the earth by himself, and he can remember what he has learned

A brief explanation of the topic: (excerpted from the records of the land of the yogis) this is the general name of the book

There is no proper name in Tang Dynasty

For example, “Qu” has nine meanings, so it is called “Yoga”

This is also the meaning of Jin’an yoga, which is called “correspondence”

It is said in Shi Lun that all the dharmas, such as riding the state, doing and fruiting, are called yoga, and all have corresponding meanings of convenience, goodness and dexterity

It means that all the States, actions and dharmas of samsara are called yoga

It has the corresponding meaning of convenience, goodness and dexterity

It is also known as the skill of adjusting and transforming, the craftsman’s ability to adapt to the situation, and the group’s effect

According to the explanation in Shi Lun, “the Sancheng practitioner is a famous yogi because he practices yoga from the perspective of hearing, thinking, etc

Or such as to prove the full of yoga, as it should be, hold this yoga, adjust all the holy disciples, etc., and make the second person to correct the practice, and become a yogi

The earth produces the meaning of the abbot

It begins with the five senses and ends with no excess

All the sages and causalities have the ability to generate abbots, which is similar to the cloud “Earth”

It is said in Shi Lun that “Q & A chooses all Dharma natures, so it is called Shi Lun

“On the whole house” says: “to teach and admonish an apprentice is called theory.