How does it feel to have a yoga dad?

On the way to yoga, I either focus on yoga or pay attention to a father practicing yoga 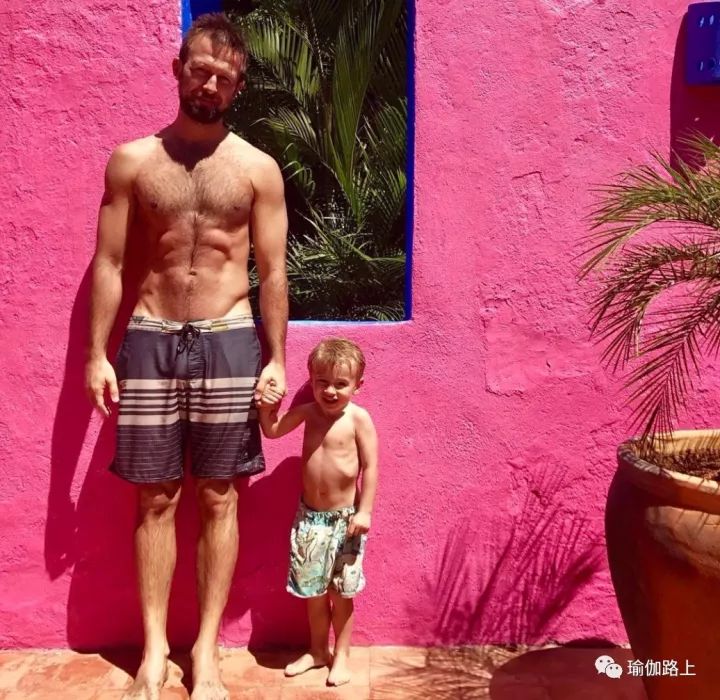 Since childhood, he has learned simple and unstable sitting in his father’s arms, With my father’s warm arms, it’s often to do a yoga pose and take me as a “prop” 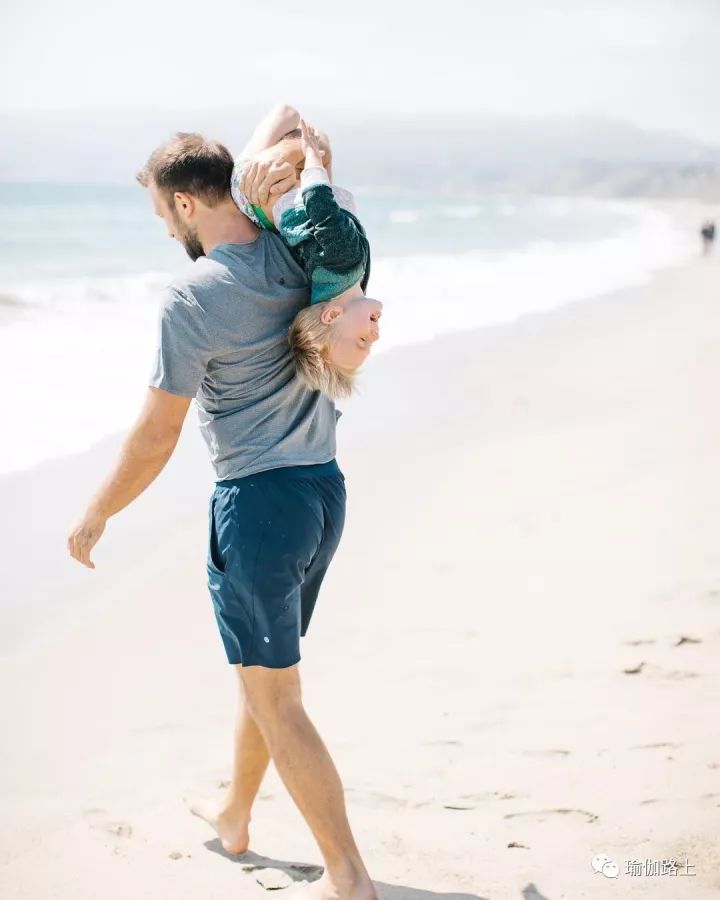 Do a wreath squat

My father’s arms are really strong 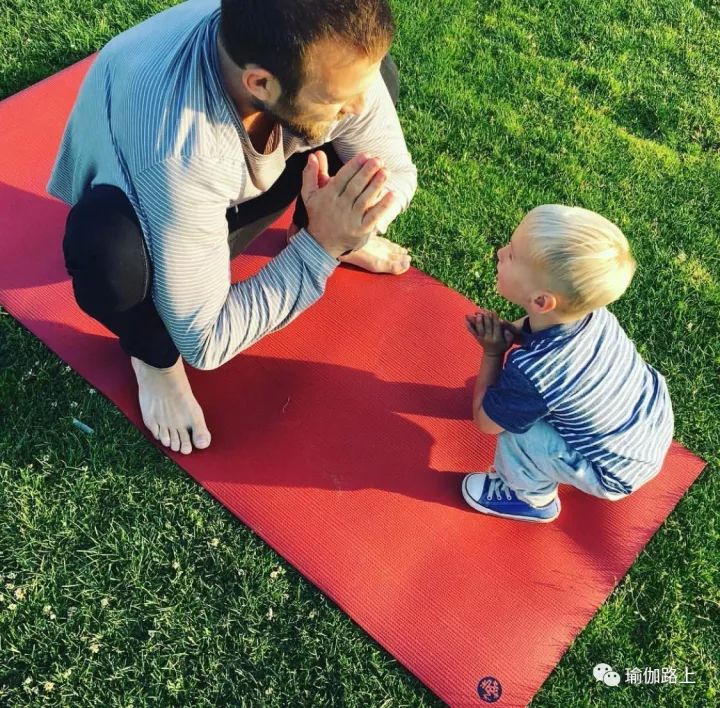 I can squeeze the baby in as a heron

I can do it with ease 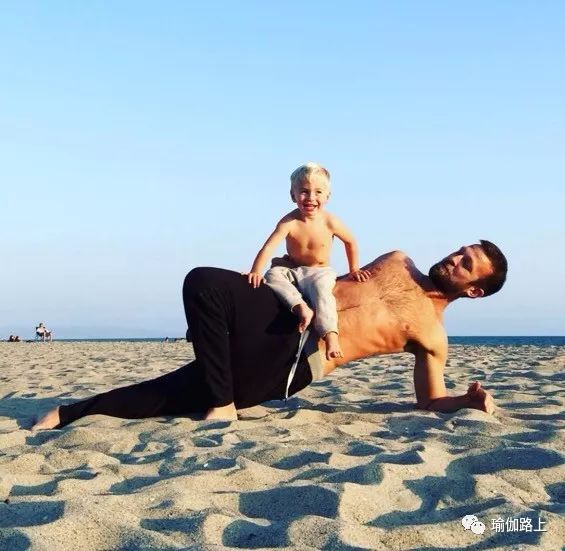 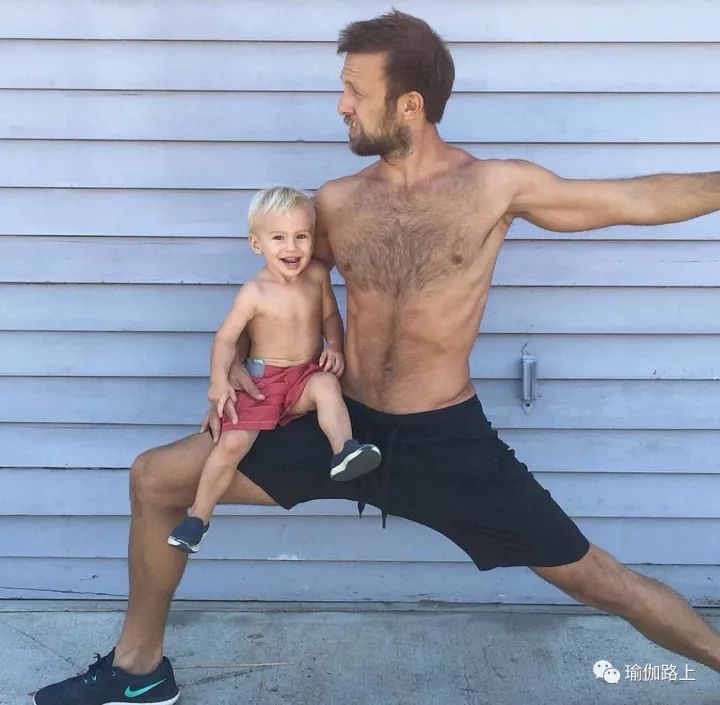 I feel that I grew up on my father’s body

Slowly, I began to do something like a gourd painting ladle 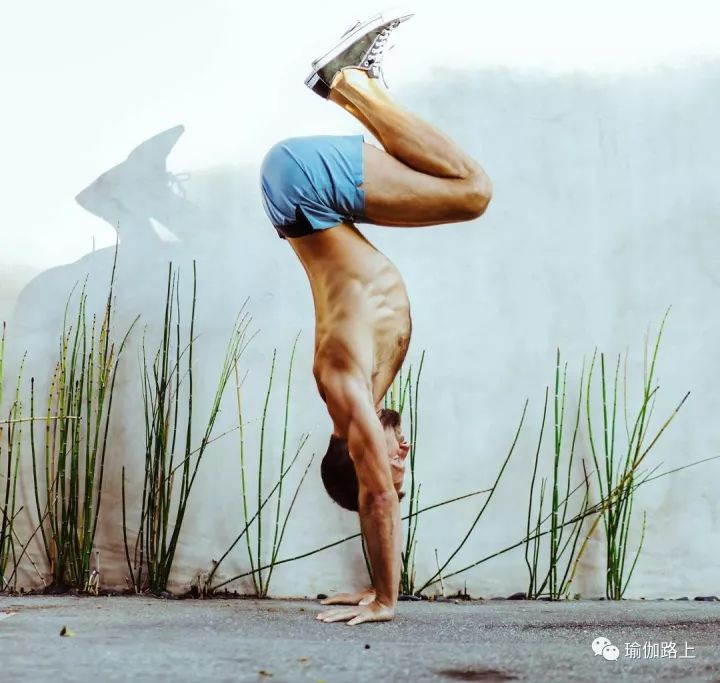 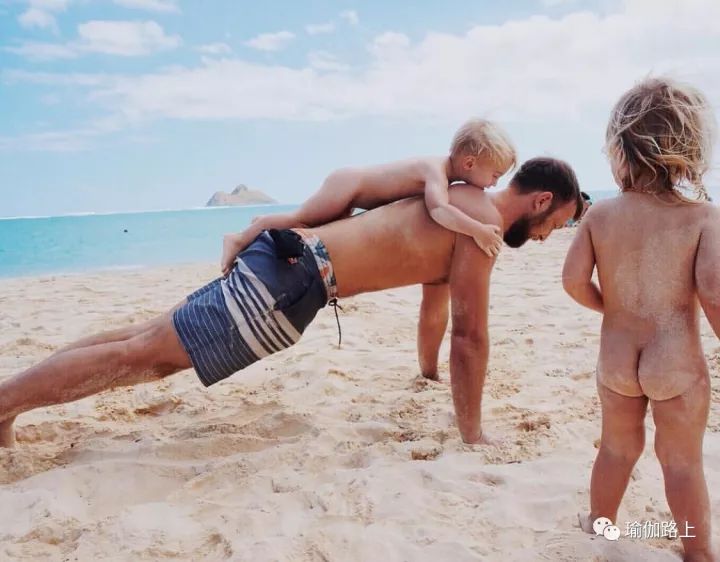 He was slowly held by his father on his feet 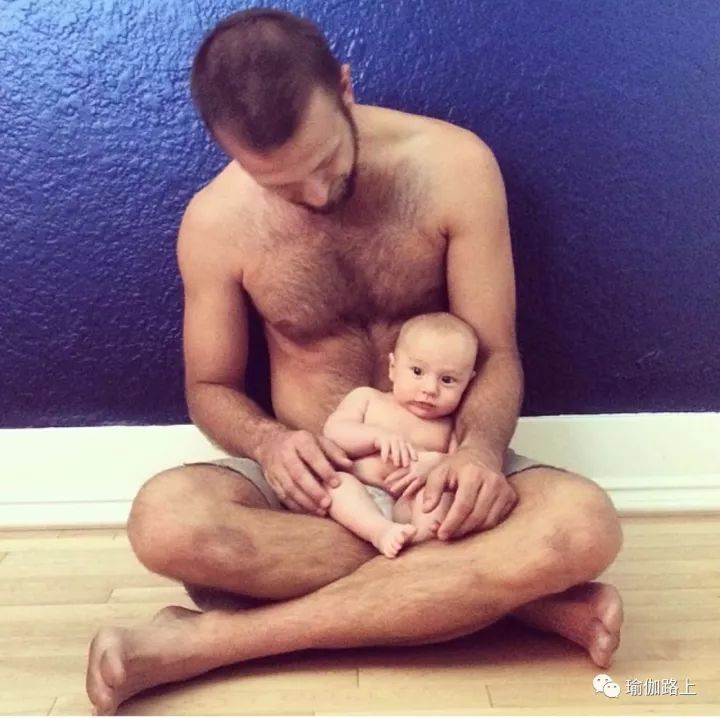 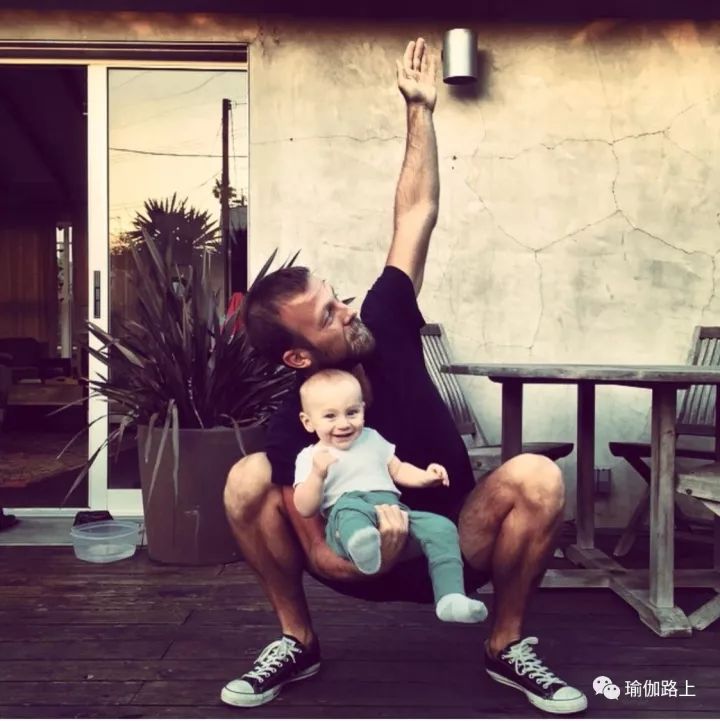 His father was too strong

Even if he was caught upside down, he was full of safety 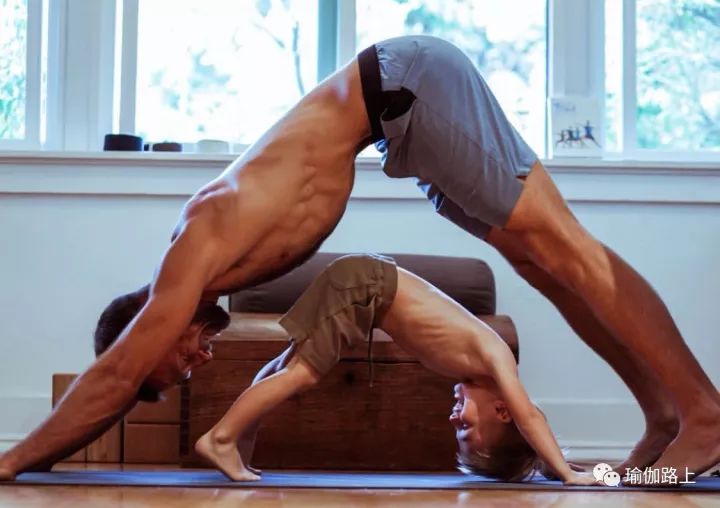 He felt that his father had me and became stronger 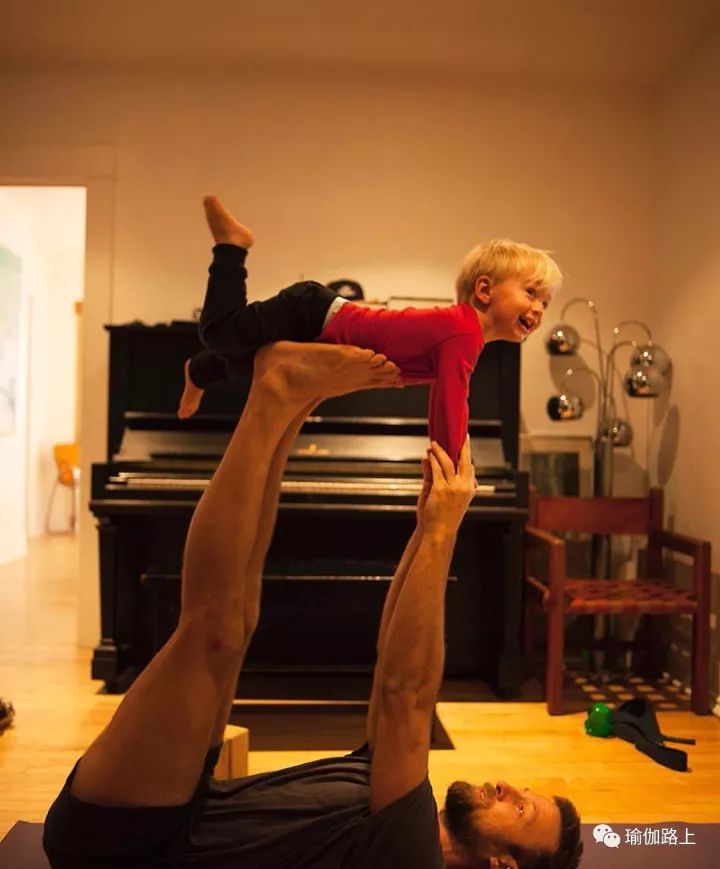 He never feels afraid to do downward dog pose 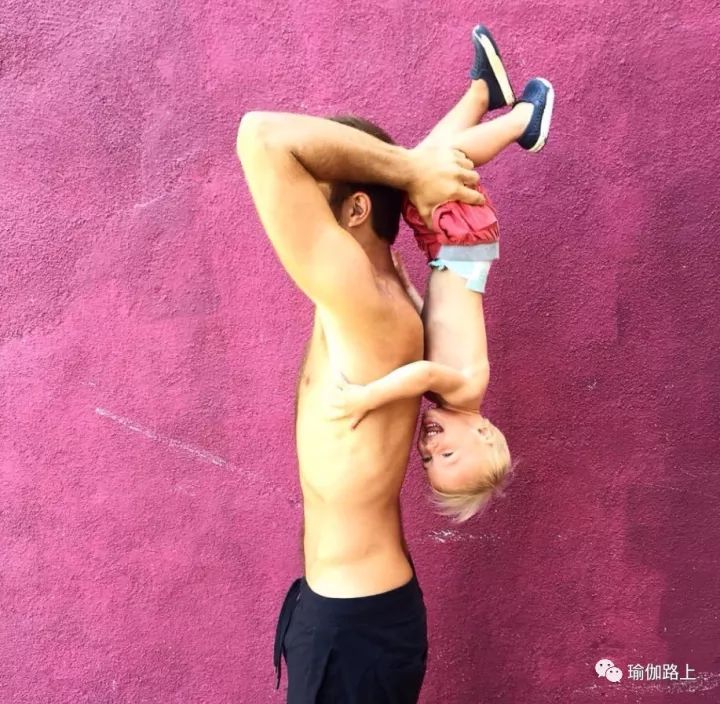 I can also learn a little

I can finally let go and learn to fly by myself

When I grow up, I will be like my father

Strong and full of sunshine yoga

Before 12:00 on August 10, we will select the most lucky fans from the selected messages and send out a yoga vest (4 colors optional) as shown in the figure below

For those who have won the prize in the past, the prize will be automatically postponed to the next Jiayou ~ ▼ teacher wechat ▼ recently, Haowen Yoga people are watching it.