Yoga is the best physical exercise. If you don’t advance, you will fall back!

In biology class, we all learned the theory of “use in and waste out”, which means that the more used and developed the organ, the more it will degenerate without use 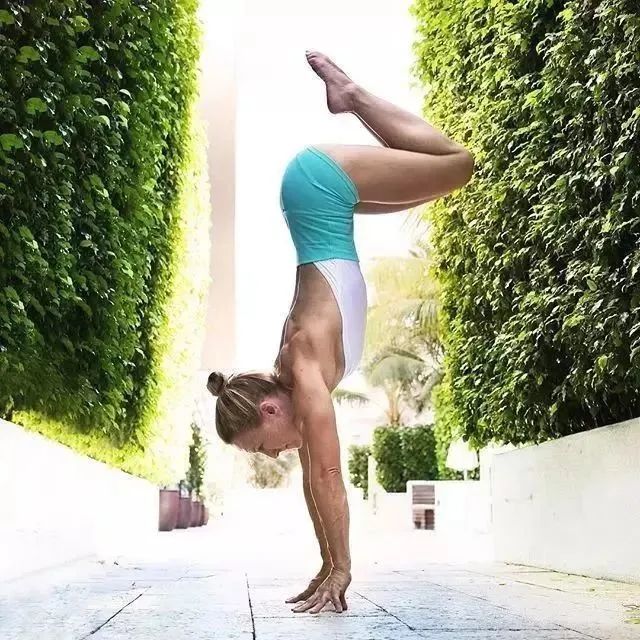 Just like the brain, the more diligent you think, the smarter you are 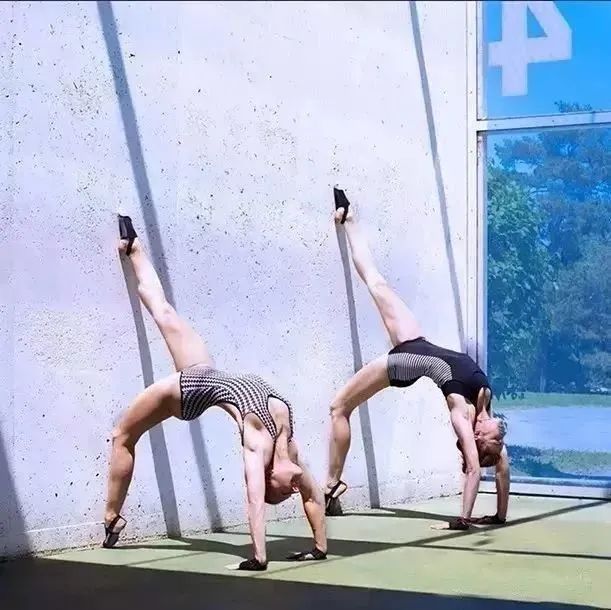 The same is true for yoga 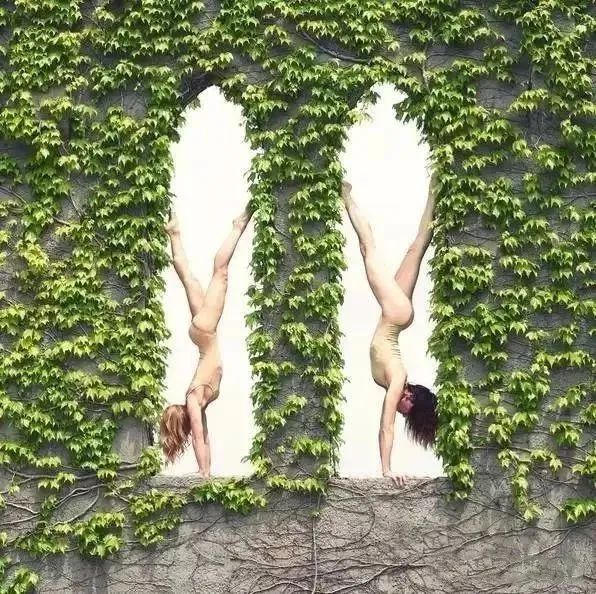 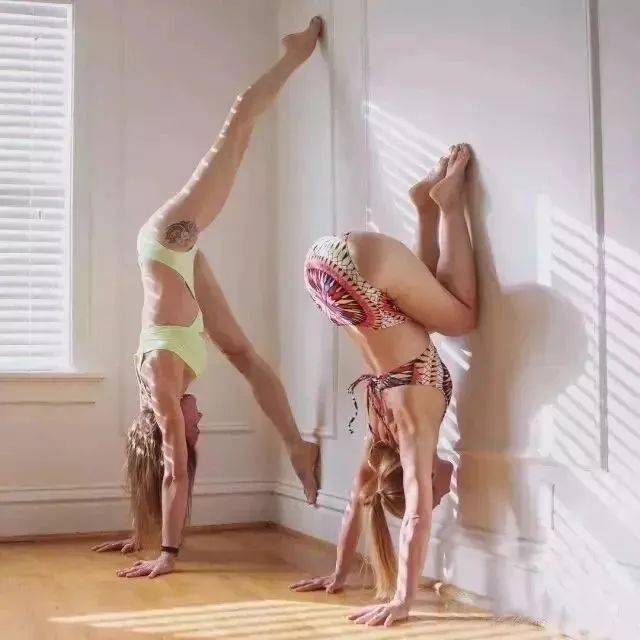 The amount of oxygen will be greater and greater 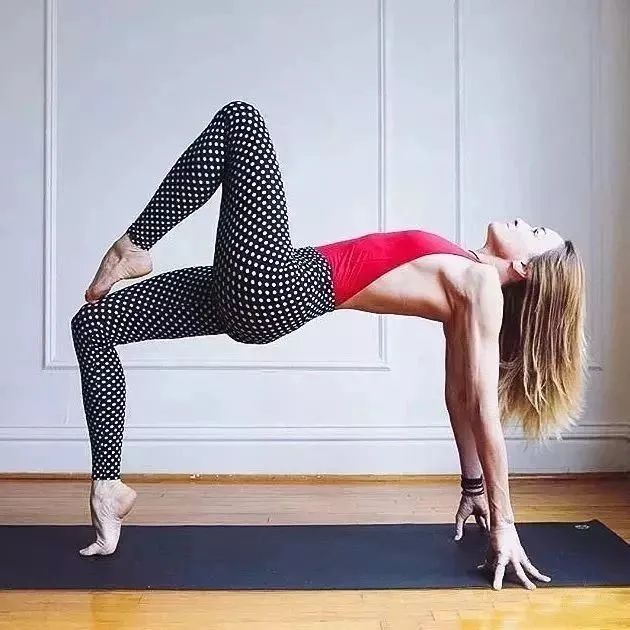 The heartbeat will become stronger and stronger 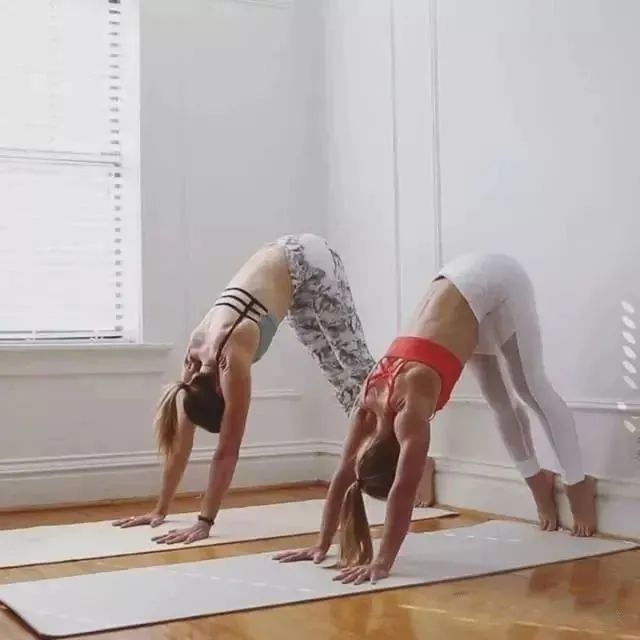 Blood circulation will be better and better, and blood lipids and cholesterol will be lower and lower 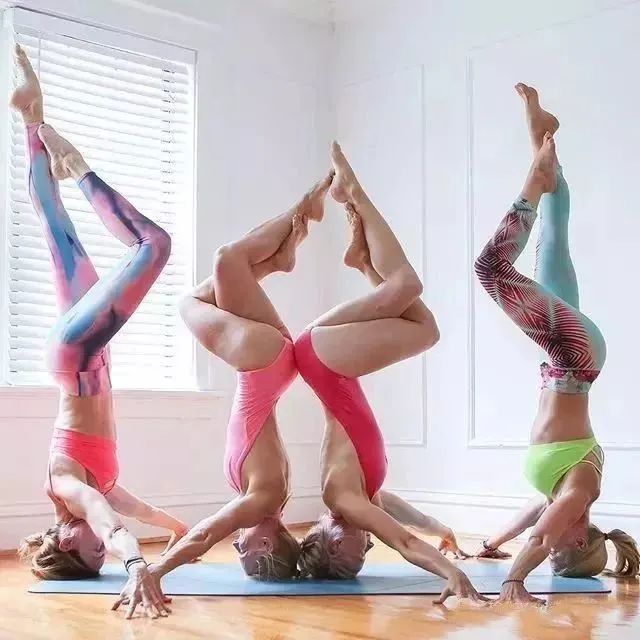 The intestines and stomach will also absorb better

In fact, different from what you think, the loss is very small at this stage

If you practice yoga very hard before, then a three-day rest will actually enhance your physical fitness

This is because in these three days, your muscles can fully recover; Your muscle carbohydrate (glycogen) level has burst, the muscle fibers damaged by previous hard training have been completely repaired, and the muscle has enough time to complete favorable metabolic changes

In fact, the peak performance after a few days off is why you shouldn’t train the day before a major game

Stop practicing for the seventh day (one week) after a week of no practice, changes in the body begin to occur and eventually lead to the loss of physical fitness

After three days, your blood volume will be reduced by 5 to 12 points

Stop practicing for the second week – the third week

This is partly due to a decrease in cardiac output

After three weeks of no exercise, the muscle mass in the heart pump chamber will decrease by about 20%

Stop practicing for more than a month, all the changes caused by not practicing yoga continue to develop, but the changes of basic muscles begin to be significant at this time

So far, your muscles will return to the baseline you didn’t practice

However, it may be higher than people who never train

Your muscles are undergoing biochemical changes

After two months of not practicing yoga, your heart muscle will be significantly reduced and your heart wall thickness will be reduced by 25%

After stopping Yoga for 12 weeks, this efficiency will decrease by 25% to 45%

After three months, you begin to experience “hormone reduction”

When your hormone secretion decreases, more stress hormones will be released during yoga or other exercises, which simply means that the same exercise intensity will produce greater pressure on the body and increase the recovery time

After six months, your physical decline has stabilized

However, there will still be unexpected changes

The number of mitochondria per unit of your muscle decreases further, which leads to your lower ability to use oxygen during training

Due to low daily calorie consumption and loss of muscle mass, you must have increased body fat

Therefore, you may not show it on the scale

You must be fat and have health risks

After stopping practicing yoga, the body energy decreases in all aspects

When you stop training, many aspects will be affected: 1

The heart function will drop to the level of ordinary people

The muscles began to relax

Tip: practice yoga at least 3 times a week! Yoga is the best physical exercise, so people who practice yoga will be in good shape

However, people who practice Yoga should also remember: whether it is yoga or other sports, they need to adhere to it

It is necessary to train at least three times a week

If infringement is involved, please contact us in time and we will delete them as soon as possible