“Wealth belongs to children and grandchildren, love belongs to youth, and only the body is your own.” during the anti epidemic period, we should hold our own health 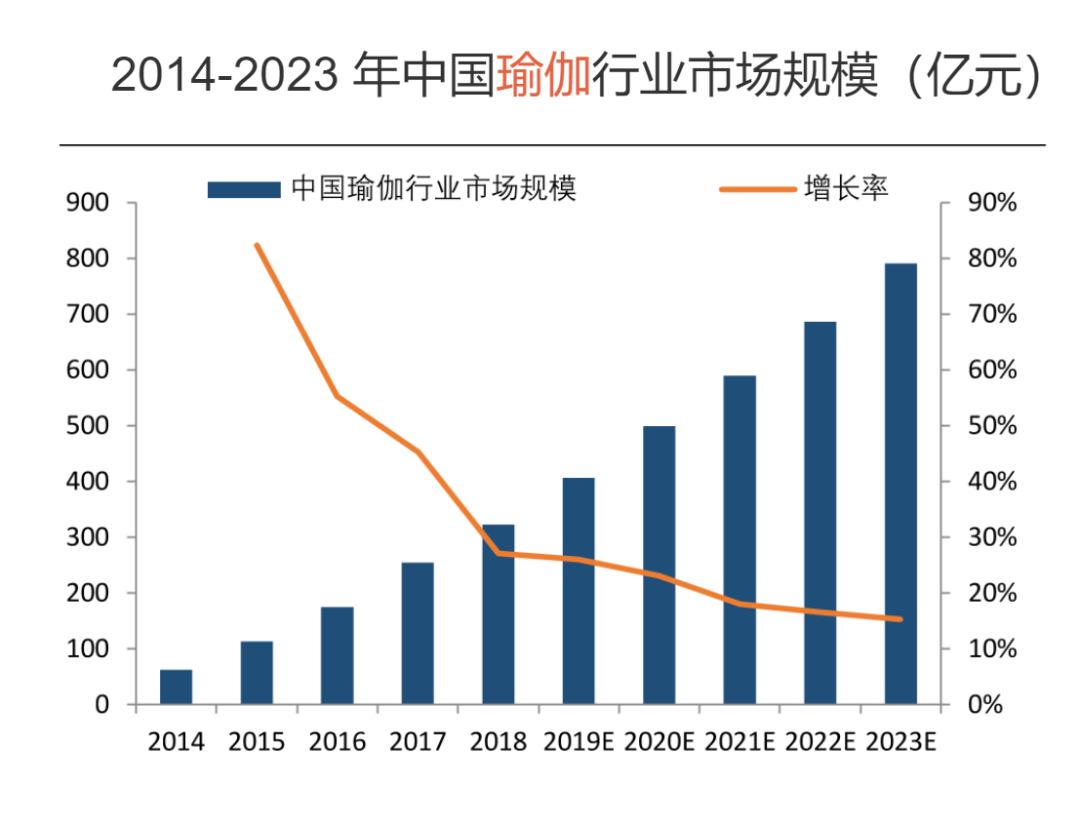 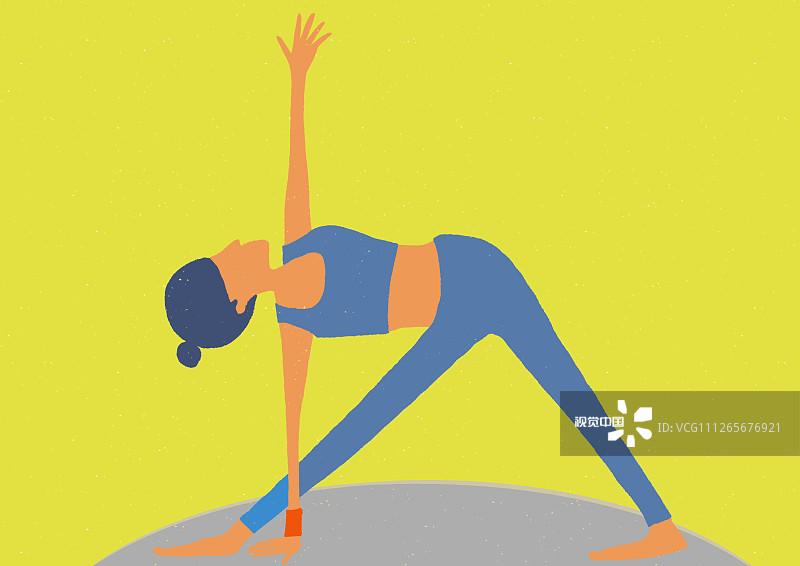 Recently, the State Council issued the national fitness plan (2021-2025), which made arrangements to promote a higher level of national fitness in the coming period and better meet the fitness and health needs of the people

And give birth to more new products, new formats and new models

Yoga has become the first choice for urban women

How does yoga come from? The rise of yoga has benefited from the significant increase in the popularity of American women’s higher education

From the perspective of historical data, the graduation rate of all beauty higher education has steadily increased from 13.6% in 1980 to 23.6% in 2000

Around the 1990s, yoga became popular in European and American countries

Although in India, the birthplace of yoga, yoga masters are basically men, as a sports and fitness project, yoga attracts the vast majority of lovers are women

Chinese Yoga has experienced the initial stage and the stage of rapid development· In 1985, China Central Television began to broadcast the program “Huilan yoga”· Independent yoga centers have been established in first tier cities such as Beijing, Shanghai, Guangzhou and Shenzhen· Most of the founders of the independently operated yoga hall are yoga lovers

The main purpose of establishing the yoga hall is to establish a place for professional yoga training for themselves and surrounding Yoga lovers· Some founders of Yoga institutions have established yoga instructor training institutions out of the lack of business operation knowledge of small yoga studio owners, the growing needs of Yoga lovers, and the needs of member management and market promotion of large and medium-sized yoga studios

Since 2016, the Internet and yoga industry have been closely integrated, and traditional yoga institutions have begun to explore the yoga o2o mode integrated with the Internet

So far, the yoga industry has developed rapidly

At present, the high-speed development is mainly caused by yoga teachers and yoga supplies manufacturers in the upstream of the yoga industry, online Yoga platforms and offline Yoga halls in the midstream, and our yoga consumers in the downstream

Yoga is a form of female fitness

For example, y + and pureyoga, which are relatively early in China, are the first large-scale Yoga halls, as well as yoga classes in gyms dominated by Welsh and yitrillion Wade, which are the main places for the provision of Yoga services

They are both yoga consumers and yoga service providers

For example, yoga teachers themselves will receive training services from various venues, but they will also act as teachers and even operators

Although they are also teachers of sports and fitness, compared with fitness coaches, yoga teachers have many differences in the composition of the whole portrait

First, the gender distribution is obviously closer to women, while from the survey results, men account for only 12.2%

From these results, Female Yoga teachers have obvious advantages in this way of emphasizing the combination of body and mind, and there is no saying of “eating youth rice”

In terms of the geographical distribution of practitioners, Guangdong and Jiangsu seem to be two major “Yoga Education” provinces, accounting for 20% and 19.5% respectively

At the level of municipalities directly under the central government, Shanghai and Beijing, two first tier cities, have enough advanced foundation of healthy lifestyle to attract Yoga talents

For a long time, yoga was a business decided by yoga teachers

Among the comprehensive factors that lovers choose a yoga class, the personal style of yoga teachers accounts for 50%, and the level and qualification account for 41.1%

Similarly, more curriculum arrangements intervened by yoga teachers account for the highest proportion of 58.1% of all factors

Therefore, when the demand for yoga courses is growing, the teaching quality of yoga teachers also needs to speed up iteration

According to official data, “hot sweat yoga” is mainly for urban women aged 25-40

They have the need to reduce fat, but their exercise ability is weak and lack the basis of yoga

There is a moving heart, but there is no way to move

Therefore, “hot sweat yoga”, which is easy to use and easier to burn fat, is a good solution

At the deeper level of user participation, there are opportunities to further form online and offline integration

Because the offline “people to people” scene is the scene with a stronger sense of experience, which has the opportunity to form a deeper connection with the original online users

For the original Yoga lovers, they also need to find a more convenient way to experience yoga outside the original physical space

Since the launch of “hot sweat yoga”, the number of course practice has exceeded 4.7 million online

Keep has now opened up offline scenes and landed in keeland

At the end, the fitness course represented by bodybalance belongs to the new yoga category, which can land in comprehensive fitness clubs, fitness studios, yoga + Pilates halls, and even enterprises, hotels and online fitness platforms at a faster speed

Because in any comfortable place, a yoga mat can practice

According to the official data of Laimei, the course is suitable for people of any sports level

On Laimei fitness app, the average practice time of the course is 33 minutes, and the practice frequency can reach 3.6 times / week

Under the guidance of a professional certified lemy coach, combined with inspiring music, it can not only release pressure, but also improve all-round body flexibility, balance strength, feel calm and focus

On the other hand, although live broadcasting is not suitable for cloud fitness, yoga shows greater adaptability

During the epidemic last year, six of the eight training camps of super orangutan phase I were Yoga camps

One trillion Wade and Welsh launched one week online courses, and yoga was on the list of 4-5 days

These are two new trends of Yoga content, that is, to fitness and online and offline integration

Today’s topic * do you think there is a more commercial way for women’s fitness than Yoga* Welcome to leave a message at the end of the article ~.