You shouldn’t miss the “classic legend” story of yoga posture

Fish King Series (twist Series) in Hatha Yoga Praji pickup, the fish king is mentioned as one of the founders of Hatha Yoga system 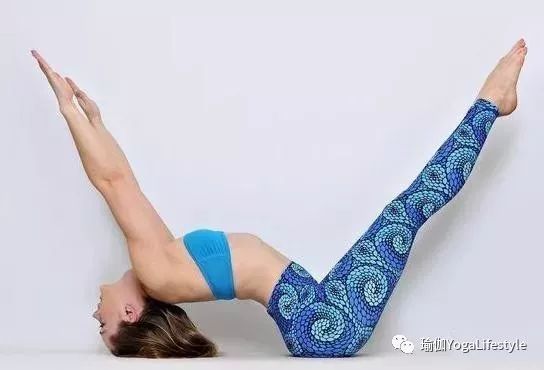 In Indian mythology, Shiva once went to an isolated island to explain yoga to his wife in the secretary room 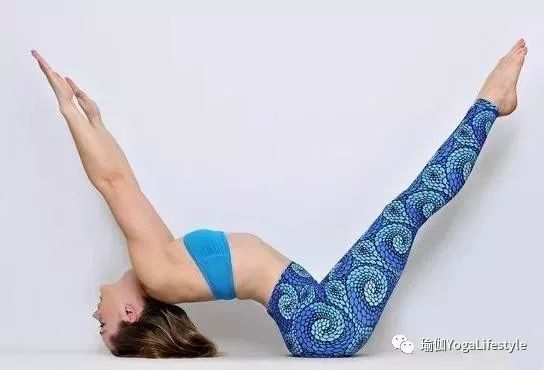 There was a fish stranded on the shore, refused to escape, did not move, and listened attentively to what Shiva said

Shiva knew that the fish understood what he said, so she sprinkled water on the fish

For a moment, the fish became the fish king, and then he began to spread Yoga knowledge everywhere

In this series, the spine is twisted to the maximum in the horizontal plane

The mythical ship of Noah, who took his body in the shape of a wet Manau, escaped from the disaster in India

It is said that after a flood that destroyed the world, many sacred treasures were sunk into the sea

After the catastrophe, the gods and Demons had no choice but to reach an alliance, using the sacred mountain as a stirring stick and the snake king as a stirring rope, ready to work together to stir the sea, find the treasures and inject life into the world again

But where can we find the fulcrum that can bear the stirring rod? So Vishnu became a turtle, dived into the sea and carried the sacred mountain

So that the sea stirring plan can proceed

This series of postures is named in memory of the turtle

It seems impossible to realize this prophecy

When the gods found that the Himalayan daughter Pavati was the reincarnation of sadi, they tried every means to attract Shiva’s attention

In order to help the reincarnated sati win Shiva’s love again, the God of spring and the God of love shot the arrow of desire into Shiva’s body

The disturbed Shiva opened her third eye, and the flame from the third eye turned love into ashes

It was in this way that Shiva, the arrow of desire, noticed her and rekindled her love

Shiva and Pavati had a grand wedding, and then their son God of war was born

He got rid of the devil when he grew up