Yoga lying hero can’t do it. Does it hurt your waist when you sit down? Teach you to make a small adjustment and solve it immediately

In the yoga class or when you practice with the video, the yoga teacher sends out the password, and then you make body movements according to these passwords to complete the pose 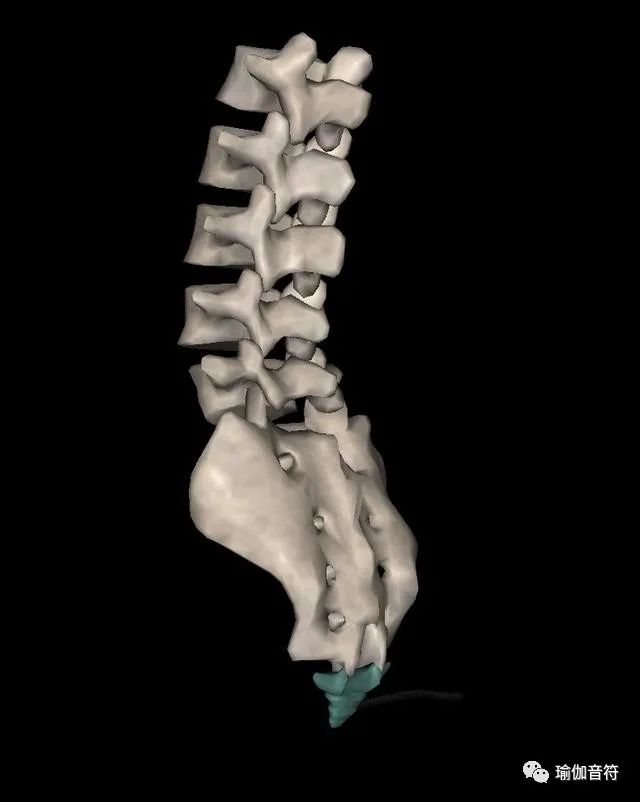 Although the yoga teacher’s password is required to be easy to understand and operate, many beginners can’t figure out what the password means? Or you can hear some passwords almost every day, but you have never studied carefully 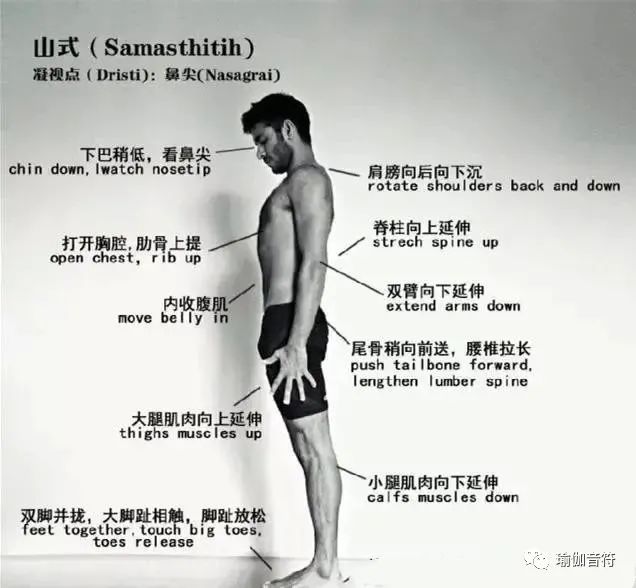 Today, I’d like to talk about two common Yoga passwords 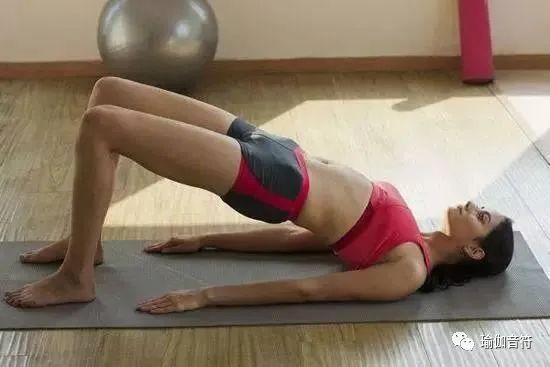 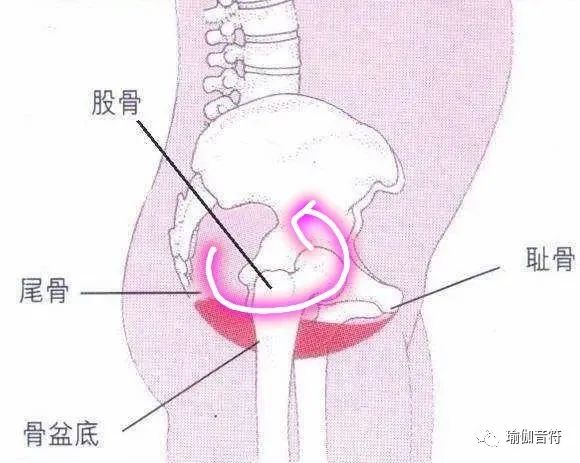 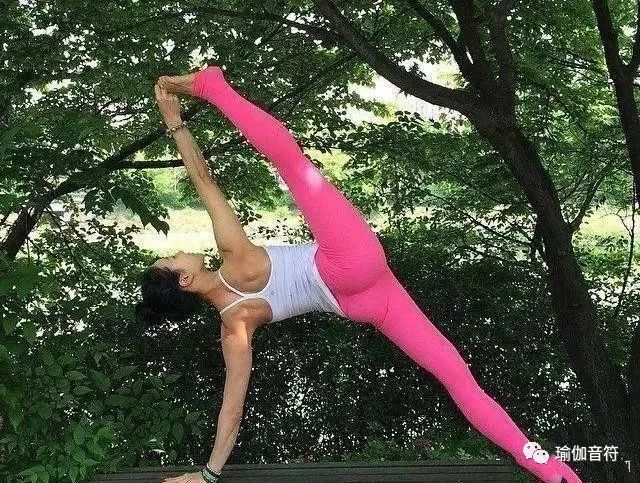 But what does it mean to lift the patella and how? First, let’s take a brief look at the patella 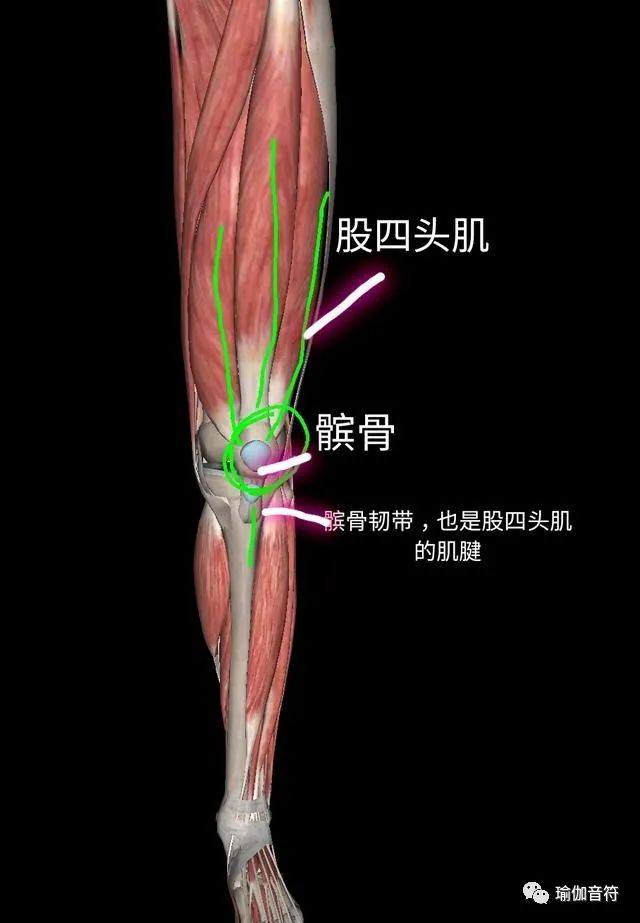 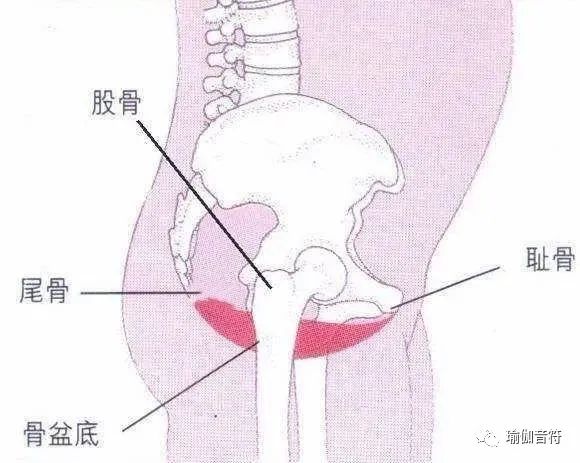 When this tendon passes through the knee, a small sesamoid bone grows directly above the knee

This small sesamoid bone is the patella

We usually call it the kneecap

In other words, the patella is wrapped by the quadriceps tendon and suspended in front of the knee joint, like a pulley

Combined with the structure and position of the upper patella, let’s see that “patella lifting” is actually tightening the front thigh muscles upward

It’s so common that I almost ignore it, including myself

Until someone asked me what “rolling tailbone” meant? How should I feel the need to tell you? Similarly, first let’s get to know the tailbone

The tailbone below is a part of the spine

It grows at the bottom of the spine like a small tail, so the tailbone is also called tail bone

On the contrary, if the tailbone is tilted a little, the hips will be tilted up, which is equivalent to what we usually say that the hips are tilted forward while the waist compresses the lumbar spine

At the same time, rolling the coccyx can also help us tighten the pelvic floor muscles

Therefore, “rolling the tailbone” is an effective measure to release the space of the lumbar spine, prevent the waist from being squeezed, prevent the pelvis from leaning forward and straighten the pelvis

Therefore, special emphasis will be placed on “rolling the tailbone” in the actions of straightening the spine, bending back and practicing the core

Knowing the importance of rolling the tailbone, let’s see how to roll it again? 1

Let’s look at the picture above

As a result, the front thigh went out, the groin went out, and the pubis pushed out

The right thing to do: roll the tailbone forward, upward and inward along his original arc

Everybody pay attention to the word “volume”

Find the feeling of rolling the tailbone in the bridge

If you are not sure whether you are doing it right or not, you can go to the bridge to experience lying on your back on the cushion, bending your knees and stepping on the ground

Inhale to lift your hips off the ground, and exhale to fall

When your hips leave the ground, you will actively roll your tailbone

You can focus on the position of your tailbone to feel the subtle changes in and around your tailbone, such as pelvic floor muscle, hips and pubis

Pay attention to the action range

Just lift your hips away from the interface

The application of rolling tailbone in asana

Lying hero many people can’t do this pose or just lie down, but their waist is uncomfortable

You can try to roll the tailbone before lying down, then keep the state of rolling the tailbone, and then lie down

You will find that the waist is much easier immediately

What else do you think you don’t know? Welcome to leave a message below..