I heard that you haven’t been thin since you practiced yoga for a long time? The following yoga people, have you been shot? 1. 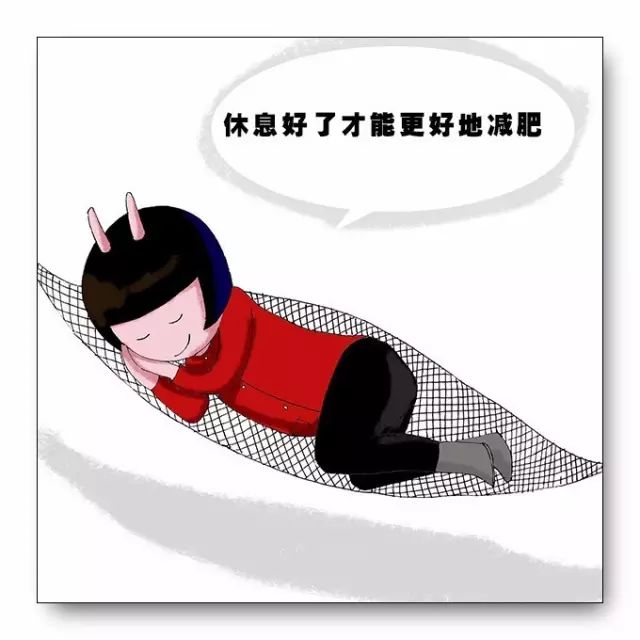 I decided to have three classes a week after fishing for three days and drying the net for two days.

But I was the busiest on Monday.

I had a meeting on Tuesday, had a department meeting on Wednesday, and got together with someone on Thursday.

If I was tired on Friday, I’d better go home and play…

Then there was no more.

There are four weeks in a month.

You say that girls can’t go to class during their physiological period.

It’s wasted for a week.

It’s another week to feel risky.

It’s another week to recuperate their body.

Then, there’s no then.

It is suggested to make a good plan for a week, run to class and overcome all difficulties.

People who are afraid of being tired and sweating feel tired and don’t love when they go to throttling yoga or astonga.

They have to hold the handrail and sweat when they go down the stairs.

They think: don’t go to such a difficult course next time.

Because the start-up muscles are in place, oxygen transport is in place, burning fat, and there is no time to stop and rest because of poor breathing.

Breathing, the most important thing of yoga is breathing, which is also the most basic.

People who can’t stop talking are still eating bread outside the classroom a few minutes before class.

They can’t eat before class! After a class, I felt that I should reward myself.

When I left the yoga studio, I entered McDonald’s.

Before going to bed, I’m still eating and drinking, or I’m simply pulled to have a snack…

To lose weight, I rely on sports for three points and food for seven points.

Before and after class, I just take photos, punch in and dress beautifully.

Catch a nearby classmate and start pose and send a circle of friends.

I want to send the lines of the circle of friends while going to class.

After class, I felt I had to take another picture, sent a circle of friends, and walked out of the yoga studio with satisfaction.

Practice honestly and then go to the concave shape.

Keep looking at the mobile phone news during the class.

Just hold your mobile phone high like lying in your bed at home during the push and pull posture.

You may not have noticed that your life has been kidnapped by mobile phones.

Give yourself an hour without a mobile phone.

If you don’t develop the habit of self-practice, you won’t have to practice when the yoga studio is on holiday.

After practicing in a yoga studio for a period of time, you should gradually develop the habit of self-practice.

What kind of Yoga do you have- Message Award-   Today’s topic: beautiful body is bought by sweat.

Tell me about your experience ~ welcome to leave a message.

Before 12:00 on September 29, we will select the most lucky fans from the selected messages and give one Yoga long sleeve (4 colors).

For those who have won the prize in the past, the prize will be automatically postponed to the next Jiayou ~ ▼ teacher wechat ▼ recently, Haowen Yoga people are watching it..