Ask arhat how many branches are broken. 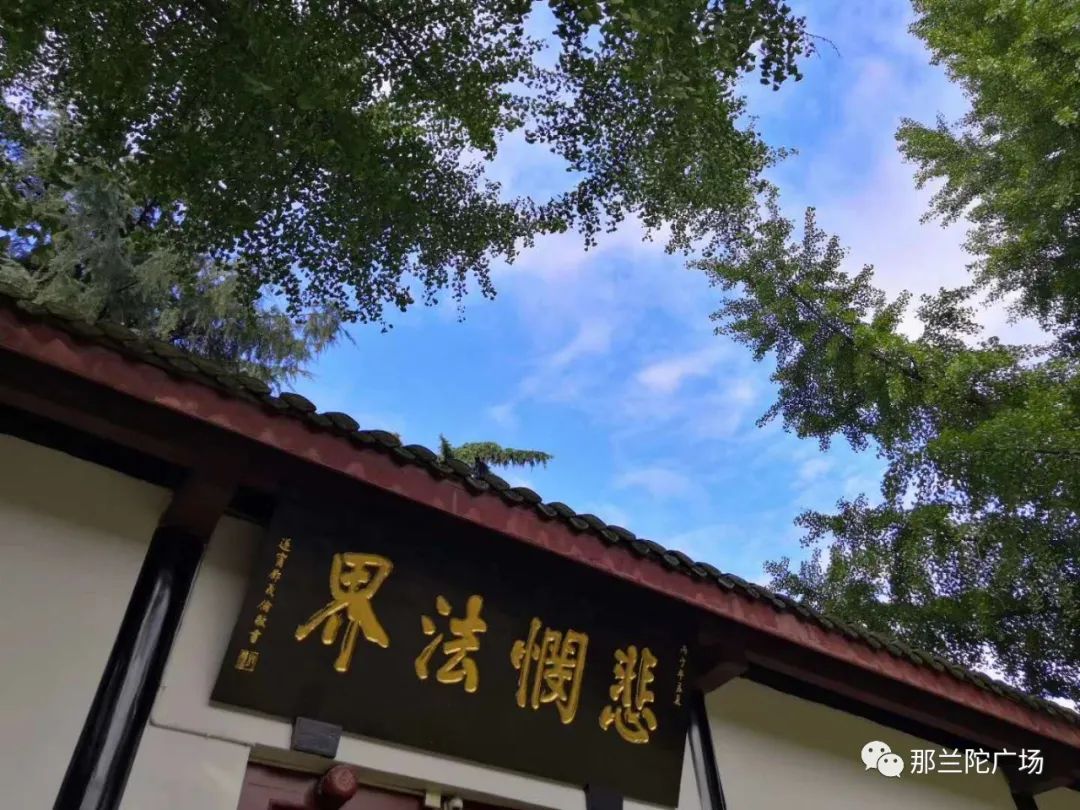 Answer everything in the three realms.

Repeat in that Sutra.

It originated from several kinds of reasoning.

There are six kinds of truth in the theory of predicate and abbreviation.

Three by one branch.

Four by a branch.

Ask if the Buddha said that the origin is deep.

This is very profound.

The answer consists of ten phases.

We should know that the origin is very profound.

It is called according to impermanence.

There is no regular meaning.

It is said to be born from seeds.

Also waiting for self seed.

From the seed and from him.

And the kind and cause of trouble.

Although there is no beginning, its relative achievements.

But in a flash, the new phase changed.

And although the origin branch suddenly went out.

However, it seems to stop moving.

According to bitter righteousness.

According to empty righteousness.

Although from the sentient author, the recipient.

However, it seems inseparable.

According to no self righteousness.

Although uncomfortable, there is no me.

However, it seems that I appear.

According to the meaning of victory.

Although the self nature of all dharmas cannot be said.

In other words, the self nature of all laws can be said.

How much wisdom should the question originate from.

It is said that wisdom resides in law.

How can clouds live in wisdom.

It is said that it is like Buddha’s enlightenment.

Why is the cloud true wisdom.

It is said that the view of learning and seeing traces is very profound.

Ask as the Buddha said.

Neither I nor I do.

If Buddha is born.

Live in the Dharma Realm.

The cloud is not legal.

How can clouds live.

The answer is origin.

There is no beginning.

The achievement of theory is the nature of name and law.

Set up with no inverted sentences.

Therefore, it is called the Dharma Realm.

If all kinds of life are not there.

Should not be available.

Answer according to the theory of seed and fruit.

It means knowledge and even support.

There is a reason.

The latter is the fruit branch.

If it is the remaining branch.

As the Scripture says.

Do what you want.

Q has said that all branches and non branches are more related to each other.

Why establish the relationship between name, color and knowledge.

Answer in the present law.

For the sake of name and color.

The name and color are repeated in the later method.

For the sake of knowledge.

In the mother’s abdomen.

When there is a continuation.

Say for each other’s sake.

From knowledge to fate.

In the mother’s abdomen.

The blood color of the essence.

Name of the subject.

And combine to form Capricorn blue.

That is, the name and color is the edge.

So that he can live here.

Why did the Bodhisattva observe black goods.

Only to the knowledge branch.

Its meaning has changed.

Not to the rest.

A: the two branches are more related to each other.

If you know the name and color.

If it is name and color, it is also fate.

Therefore, the view of the mind to the knowledge to return.

In the remaining branches.

In the returned product.

Fame and color are not the cause of knowledge but also extinction.

Therefore, it is necessary to repeat the observation.

Ask why it is said that the origin is not self-made.

Answer: the living is not for a reason.

The edge has no effect, so.

Because of the edge force.

Ask in the origin.

What a bitter bud.

What a bitter tree.

Answer: the knowledge and even suffering caused by Ming Xingyuan are bitter buds.

There are even bitter buds.

When you know it’s a bitter tree.

Ask a few questions about the origin, and you should know as much as you can.

Answer and even receive.

Ask a few such as ointment.

Answer: life and death should be known.

Originated in the black education.

Answer: all pure and great suffering is the consequence.

They also have a front edge.

The answer is to support the former forever and reduce the latter.

It is also the cause of pure bitter accumulation and loss reduction.

Ask a few reasons for the name.

The answer is the top seven.

Ask a few reasons why the name is bitter.

Ask how many sticks are missing.

Ask how many branches are extinguished by fate.

The answer is that these three are due to the remaining branches.

Ask how many branches are affected.

It is said that the trouble has been broken.

When it goes out.

All this is affected.

Stop at the beginning.

The answer is obvious because of miscellaneous infection and wisdom.

And then it becomes the miscellaneous dyeing wisdom made by self continuation.

Again, the branches of the anterior border have no beginning.

It also shows that the branches of the posterior border contain miscellaneous contamination and destroy righteousness.

Again, it is not photographed by the explicit branch.

There are leaky wisdom and know righteousness all over the world.

When you know, there is always seventy-seven wisdom.

Build up the wisdom.

The answer is to observe the truth according to the four holy truths.

Therefore, there is always forty-four wisdom.

Repeat if you want to live in the world.

Cause the upper ground to be like eyes and ears.

From this, we can see and hear all the colors and sounds from the ground to the ground.

As in the desire world.

In order to break it.

You should know how six.

It is called thinking about the present.

Believe in the present view.