What is the “five scabbards” in yoga? (knowledge outside the asana) 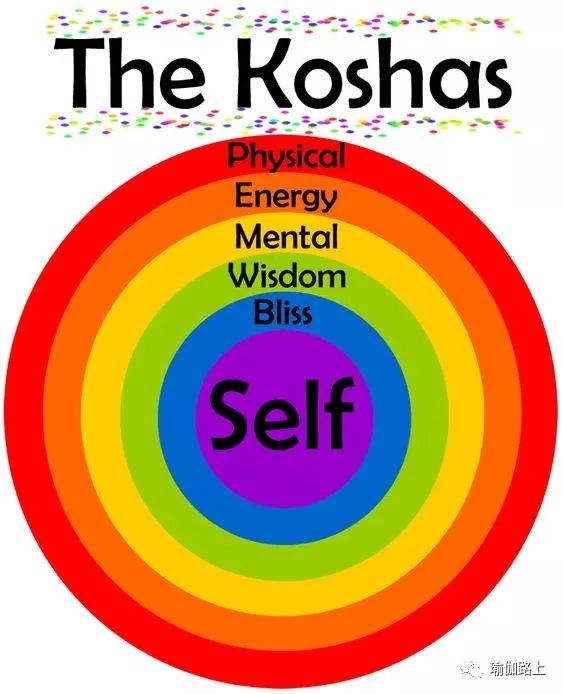 It’s very important to know some knowledge outside asanas. 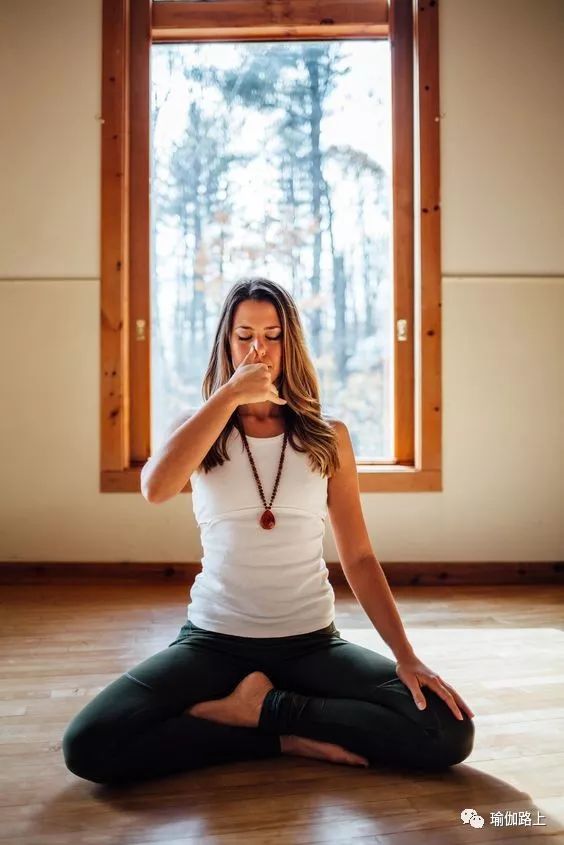 Let’s talk about the concept of sheath. 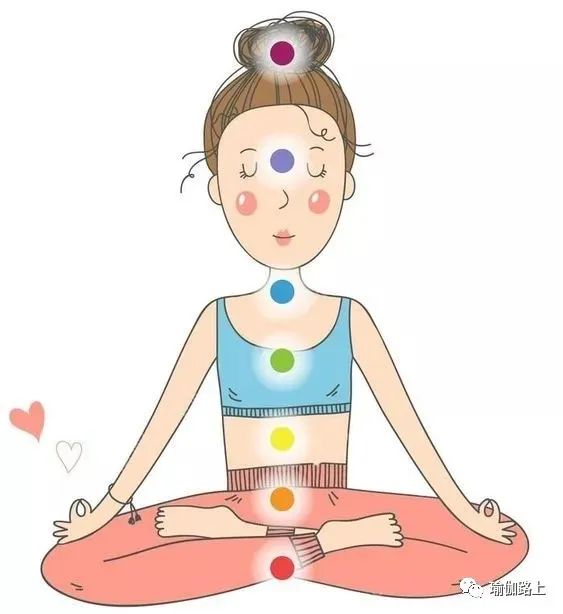 It is not the sword itself, but a shell.

Similarly, the five scabbards mentioned in the Yoga Sutra are not the soul itself, but the five layers of shell wrapped outside.

The soul is defined as “pure consciousness” in the Yoga Sutra.

Most people live at the level of food, which can also be said to be more about material enjoyment.

Annamaya is not only food, but also all body related feelings, eyes, ears, nose, tongue and body.

In other words, when we practice yoga, we pay great attention to whether we can show the beauty of the body.

It also shows that our yoga practice is at the physical level.

We will pay more attention to whether the skin is better, the fat is less and the body is hotter after practicing yoga.

At the same time, it also means that when a person practices yoga, he absorbs more energy sources through food, such as what kind of diet must be and how many calories to control.

In fact, yoga is to more correct people’s dependence on false self, external food and energy.

Now more fire Yoga fasting therapy also means this, but most people are not for consciousness, but for detoxification.

Fasting is not a person beyond the level of annamaya, but to appropriately reduce the persistence of food, so that people will not “have to eat much food and can’t live without meat”.

If it is excessive, it is also inappropriate.

This corresponds to the “norm and abstinence” in the “eight branches of yoga”.

When a person gets rid of the persistence and attachment of the food sheath, he can enter the Qi energy sheath by obtaining energy from air, sunlight and water.

Fasting can be used as a way to enhance the Qi sheath.

Qi energy sheath is a more subtle part of the thick body, including veins, chakras, various energy flows throughout the body, and so on.

But it is still not self.

Have firm faith in your heart and get energy from faith.

When some people have firm faith or strong fighting spirit, they may have no food and strength, but they can do things that are difficult to do.

A child took out his sick parents when a fire broke out.

Afterwards, he found that he didn’t have that strength.

This is the power of faith, and so is his mood.

Faith and emotion are both a force and a constraint.

Ordinary people are bound by food and stick to that layer.

A yogi can draw Qi energy, but he may also be bound by this energy.

He will begin to cultivate his mind.

The first sentence in the Yoga Sutra is that Yoga means controlling the fluctuation of mind.

When the fluctuation of mind can also be controlled, its power will be very great.

Consciousness sheath vijnanamaya KOSHA this is already a very high level, which can be achieved only by conscious masters, and there is basically no modern yogis who can achieve this level.

Janna is knowledge, vijnana is consciousness, the realization of life and the supreme truth of the universe.

But this is only a sheath wrapped outside the soul.

However, vijnana is very important and can be said to be the fulcrum of life.

In the introduction of Bhagavad Gita, there is such a sentence, which is translated as: “I was born in the darkness of ignorance.

In the traditional classics, “spiritual mentor” is a very important word, which can give spiritual enlightenment.

At least his personal practice is beyond vijnana.

He is the direction of your life and plays an indelible role in the bitterness, happiness and ups and downs of your life.

It is different from the “coach” and “teacher” who have taught you some knowledge in several classes.

The eternal joy of anandamaya koshananandamaya refers to the experience of spiritual joy beyond mind and wisdom based on wisdom in the process of practice.

This is the sheath closest to the soul.

Finally, we should know the existence of ID Atma — eternal soul through it.

Different sheaths seem to be separated from each other, but they are related to each other and fused together.

Here is the corresponding relationship between the sheath and the body system.

The joy sheath corresponds to the reproductive system.

People experience joy, which is related to the most direct experience source and generalized sexual energy.

The intellectual sheath corresponds to the brain.

When we think about a problem, it’s called using our brains.

The mind corresponds to the senses.

The senses include the eyes, ears, nose, tongue and body.

Some people also regard the mind as the inner senses.

The energy sheath corresponds to the respiratory system.

Our respiratory system includes the changes of the five Qi in a broad sense.

Each Qi – the following Qi, parallel Qi, universal Qi, ascending Qi and vital qi has different operating characteristics and corresponds to different organs or functions of the human body.

To explore the true core, yoga is more than just asanas.