Xinqian temple – the first yoga hall of the year of renyin was built, and food was given at the mouth of fireworks (benefiting both the Ming

Yoga is a Sanskrit Chinese translation. 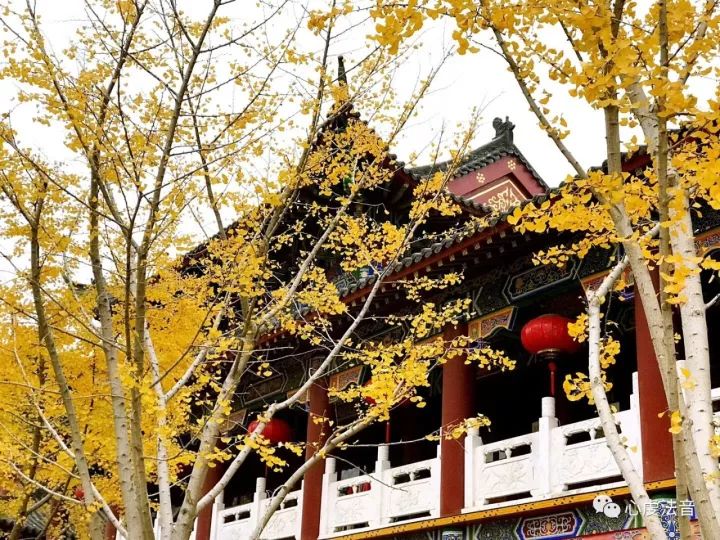 It is also one of the Buddhist things to recommend the dead and accept the blessings of the living. 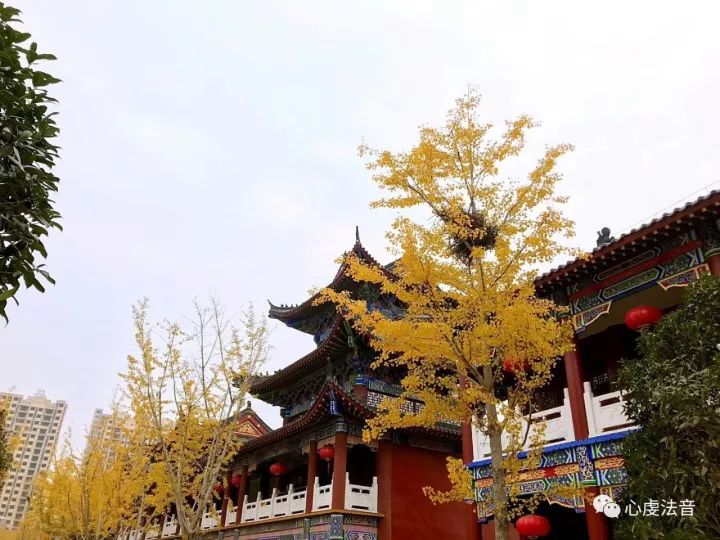 In addition to giving food to relieve the hunger of hungry ghosts, the most important thing is that all good believers respectfully invite the master to speak, convert and teach precepts for them, so that they can have a full right view and no longer cause sin and suffering, so as to pray to get rid of suffering and achieve Bodhi as soon as possible.

Origin of Yankou: according to the Buddhist scriptures, when Ananda was meditating in the forest, he saw a hungry ghost.

He described it as thin, ugly, with a thin throat like a needle and spitting fire on his face.

He said to Ananda, “I was stingy and insatiable in my life.

After death, I fell into the hungry ghost path and became like this.

When I eat and eat, it turns into charcoal, so I am hungry for years.

But you will fall into the hungry ghost path and become like me in three days.” Ananda was shocked and hurried to the Buddha to beg for salvation.

The Buddha said, “if you can give food to many hungry ghosts, you will not fall, but also prolong life and be lucky in case of trouble.” Ananda asked about the method of giving food.

The Buddha said the Yankou Sutra for him.

Since then, the hungry ghosts have been surpassed by the fireworks.

The process of Yoga Yankou transcendence of “Dharma does not rise alone, fight in the environment, live in vain, and respond when you meet fate”: (1) pray for all Buddhas and Bodhisattvas in the third generation of ten directions to bless the ashram and all masters of spiritual merit and virtue fasting.

(2) Recite the mantra and call the parents of the fast master, that is, all six groups of spirits, to the Dharma altar.

(4) The master chanted sutras, held mantras, blessed nectar, purified water and delicious food, and provided six groups of spirits, which made his heart warm and happy.

(5) Convert the spirits, receive the precepts of samadhi, and plant the good root of liberation and perfection.

(6) Enlighten the group of spirits, make them break their mysteries and enlightenment, open their minds, read Amitabha, seek a pure land of survival, get rid of the cycle of life and death, and be happy from suffering The earliest basis for the ritual of Buddhist fireworks is the ritual Sutra of yoga to save anandroni and the diet and water law of starving ghosts translated by Bu Kong in the Tang Dynasty.

In the Ming Dynasty, Zen master Tianji wrote and ordered the “food altar instrument for practicing yoga”, which is known as “Tianji Yankou”.

Among them, the integrated revised version is the collection of Yoga Yankou food, which was published by master Baohua shandeji in the 32nd year of Kangxi of the Qing Dynasty (1693), and is known as Huashan Yankou in the world.

The merits and benefits of Yoga Yankou Transcendence: (1) even a little merit can make more ancestors, parents and relatives enjoy eating and drinking.

(2) Conversion, receiving precepts, listening to scriptures and listening to Dharma can open the minds of the group of spirits and deeply plant good roots.

(4) it can make the unjust relatives and creditors in the door of all surnames.

Therefore, the ancestors, abortive infants and spirits of all past dynasties, as well as all living creatures and undead who were killed intentionally or unintentionally in the past, can be blessed and received by the three treasures of Buddha power, hear the Dharma enlightenment, believe in the Buddha, and die in the Western Paradise.

(5) it can make the spirits and the masters of Gongde Zhai dissolve the endless resentment since the beginning of the robbery, and turn into the supreme Bodhi good fortune.

It can also make the spirits get the blessing of the mantra, express their Bodhi Heart, be grateful and protect the masters of Gongde Zhai, go in and out safely, eliminate disasters and prolong their life, do everything according to their wishes, and be auspicious at six seasons.

The merit of Yankou is incredible.

Through master’s real compassion, meditation and holding mantra, Yankou obtains boundless benefits from master’s meditation, fingerprints and giving good and evil to all sentient beings; The Buddha said to Ananda: Yankou is the embodiment of Guanyin Bodhisattva.

In order to cross the Buddha, Buddha said “the book of fireworks mouth” for him.

Ten benefits of giving food: one, not for hunger and thirst, poverty, disease and disaster, but also for physical and mental distress.

Both, people eat, if the United States does not become a taste.

The three, whose way into the wild, insect poison and combined herbal medicine, can not be hurt in the end.

Four of them, their ghosts and gods Luocha, spirits and monsters, look like Buddha.

The five people are Buddhas and Bodhisattvas, immortals and dragon gods, who protect their eyes.

Six, all their epidemics, if karma is like a devil, they can’t get close.

Eight people, who pass the mine field, lack of water and grass, are naturally suitable.

The nine have a pleasant head, shiny skin and no evil color.

It is hereby scheduled to set up the smoke mouth of Mingyang Liangli yoga on the 14th day of the first lunar month (February 14, 2022) to satisfactorily feed the three great Buddhas, which is the first feeding Buddha in the year of renyin in our temple.

I pray that all good believers will be healthy in body and mind and all their requests will be fulfilled; I pray that the ancestors, relatives of the six relatives, creditors of the wrong relatives and the spirit of abortion in each family can leave the sea of suffering early and be promoted to bliss by virtue of the kindness of the Buddha…