“It’s called the eye because it looks at the audience repeatedly and gives up again.

It’s called the ear because it can count.

It can smell the sound. 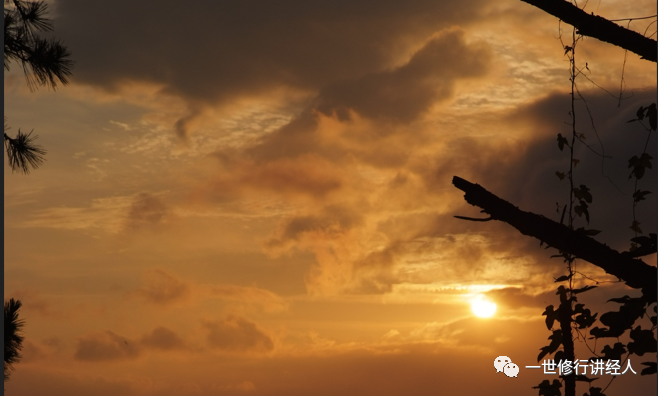 It’s called the nose because it can smell all kinds of incense.

It’s called the tongue because it can eliminate hunger and gain, count speech theory, commend and call.

Why is it called eye, ear, nose, tongue, body, meaning, color, sound, fragrance, taste, touch and method? How do these names come from.

Again and again, many color realms are regarded as the boundary, and the climbing color realm is called the eye.

“A brief compilation of yogi’s Earth theory” explains, “the eye is the Buddhist cloud, and the ruminant.

The ruminant is also the line.

The ruminant is also the line.

It means that he can walk in the environment, see everything, and see all colors.

Therefore, it is called the line.

Now the eye is the body and meaning.” The eye Sanskrit is “Zhuo”, which means to do everything.

It means that you can see the boundary you are destined to, which is what the eye sees.

If you can hear the voice coming from time to time, it is called ear, and Sanskrit is shuzhado.

It is called the nose if you can smell the aroma from time to time.

The roots of eyes, ears, nose, tongue, tongue and mind should follow the roots of the body.

They are formed by the accumulation of various roots, which is called the body.

“A foolish man spends a long night, glittering and translucent, hiding and protecting himself.

He keeps it for himself.

In addition, in the world, he falsely establishes all kinds of names and ideas, which are called love, man, destiny, living, meaning, and Confucian children, so it’s called meaning.” “Long night” refers to the ignorant man who lives in the dark.

“Ying decoration” I “hide and protect” what I cling to.

These are all I have.

As long as you persist in having me, you will love me and what I love.

The yogi’s synopsis of earth explains, “what I do is what I have outside.

What I do is also what I do.

The sentient world makes all kinds of false names according to me and what I say.

These names are explained in Volume 83 of this theory, “The person who repeats me means that he or she takes the information from the five, and I, what I see, and now moves forward.

The person who speaks of emotion means that the sages and saints know the truth, and only this method has no more reason, and there is love in the other.

The person who speaks of meaning means that this is the reason of the type of meaning.

The person who binds the Dharma means that he or she depends on the meaning, either higher or lower.

The person who speaks of nurturing means that he or she can grow and have karma, and can be used by all scholars and husbands.

The person who supplements the Dharma means that he or she can count to get all interests without being tired of enough.

He or she speaks of life Those who live together are called longevity and harmony.

Those who speak of life are said to have all Dharma reasons such as life.

” “This method” refers to the attachment to me and me, and the greed for the five aggregates.

Those who are persistent and love me and me and can falsely establish all kinds of fame and ideas are called meaning.

“Number can be shown, and in its place, the quality can be increased, so it is called color.

Number can be announced and expressed, and with the increase of different theories, it is called sound.

It is hidden from the quality and turns with the wind, so it is called fragrance.

It can be tasted by the tongue and evoke pain repeatedly, so it is called taste.

Number can be proved by the body, so it is called touch.

It can be held all over, only artistic conception, so it is called Dharma.

If it is like this, the differences of Dharma should be known.” “Color” refers to the physical things that can often show its physical appearance in a certain place, and the quality can be increased or decreased.

“Sound” is not continuous appearance, but intermittent.

It can also express different opinions by sound.

“Fragrance” is fluttering with the wind, and it can leave the things that emit fragrance and disperse and hide in the air.

“Taste” refers to the sour, sweet, bitter, spicy, salty and other tastes tasted by the root of the tongue.

Usually, diseases come from the mouth, which means the root of the tongue here.

“Touch” refers to something that can often be perceived by the root of the body.