Yoga depth 40: the Enlightenment of Buddha and the significance of Buddha’s full moon day 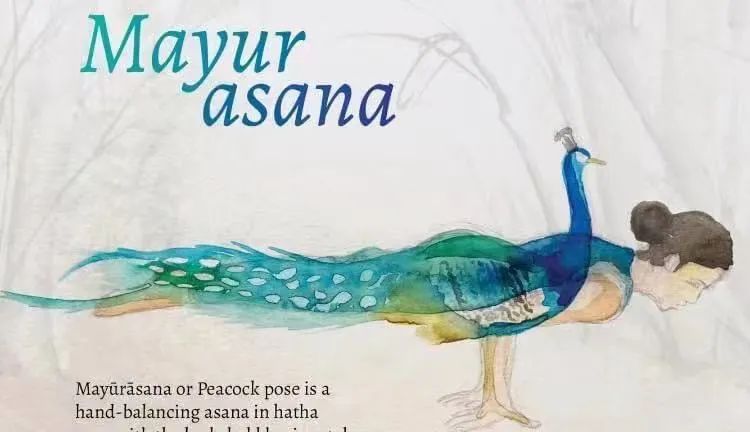 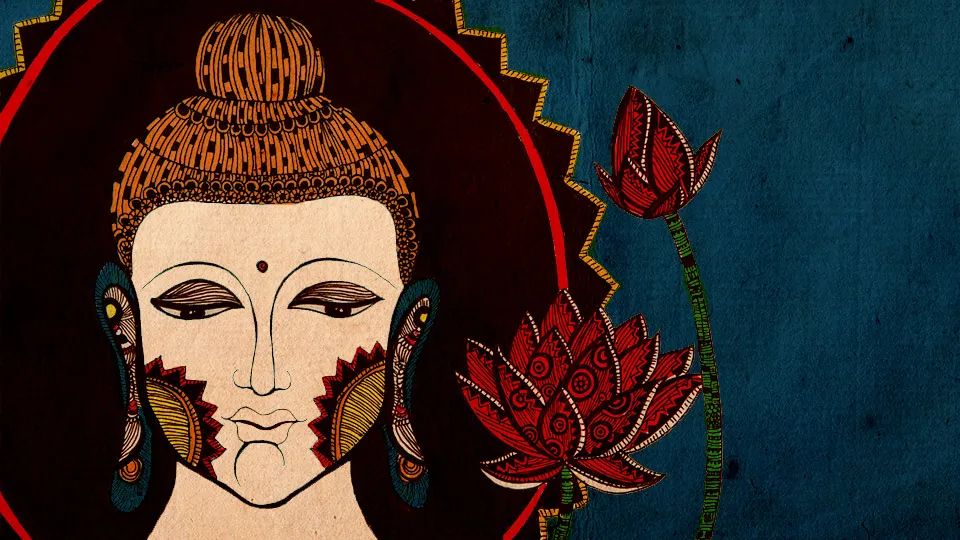 Saguru talked about the importance of this day and the story behind the Enlightenment of Gautama Buddha.

Sadhguru: in yoga culture, Buddha’s full moon day is a very important day for any spiritual aspirant, because it is the third full moon day after the earth moves north of the sun.

Today, we named it in memory of the Gautama Buddha.

He has been an ascetic for four years.

The main practice of ascetic monks is walking, and they never seek food – just walking and fasting.

This has destroyed his body to the point of death.

Just then he came to Niranjana, which, like many rivers in India today, had dried up and disappeared.

In fact, the river is just a knee high stream flowing rapidly.

He tried to cross the river, but he could only walk halfway.

He was too weak to walk a step.

But he was not a man who gave up easily, so he grabbed a dead branch and stood there.

The stone carving is now preserved in the Lahore Museum, dating back to the 2nd century A.D.

he is said to have stood there for hours.

We don’t know whether he stood for hours or whether even standing for a moment was like spending hours in a state of extreme weakness.

But at that moment, he realized that everything he was looking for was inside him.

Why should I look all over the world?” When he realized this, he had another strength, took another step, crossed the river and sat under the now famous bodhi tree.

He sat down and made up his mind, “unless I am enlightened, I will not move.

I will either get up as an enlightened person or die in this position.” At that moment, enlightenment happened, because that’s all you need.

There have been many (enlightened people), but this incredible person has changed the face of the planet in many ways and continues to change.

All that is needed is to make it the most important thing.

Then it just takes a moment.

All spiritual practice, those efforts are for this moment.

Because people spread themselves everywhere, it takes so long to gather them into an organic whole.

People identify with too many things.

So the first thing is to gather yourself.

Only when this person as a whole can we do something with him.

So at that moment.

With the rise of the full moon, he became a complete enlightenment.

He sat there for a few hours and then got up.

Looking at his intense practice as an ascetic monk, five followers have gathered around him and looked up to him for many years.

The first thing the Buddha said behind him was, “let’s have dinner.” All five were angry.

They thought he had fallen.

They were very disappointed.

“You’ve all missed the key to everything.

It’s not about fasting, it’s about enlightenment.

The full moon rises inside me.

Look at the change inside me.

Just stay here.” But they left.

Based on his compassion, a few years later, he found these five people one by one and took them all to the path of enlightenment.

There have been many (enlightened people), but this incredible person has changed the face of the planet in many ways and continues to change.