I have found a way to get twice the result with half the effort!

There are many friends practicing yoga. 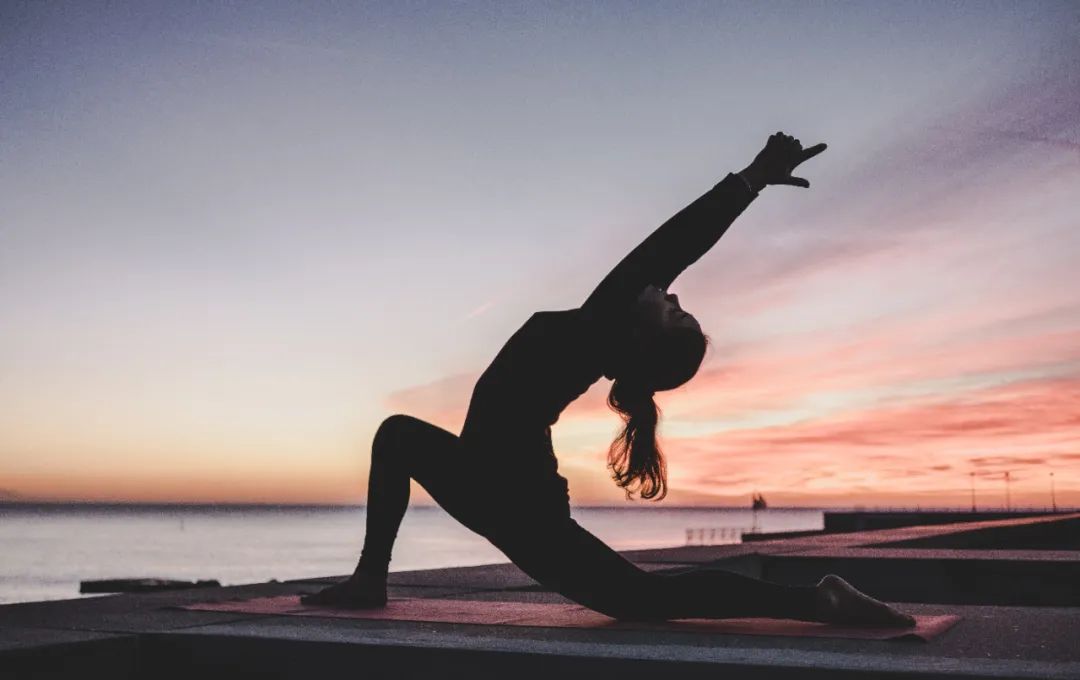 It’s really difficult to do yoga asana!!! Due to the inherent rigidity of muscles, many people, even after years of practice, are unable to achieve the same standard yoga posture demonstration as teachers. 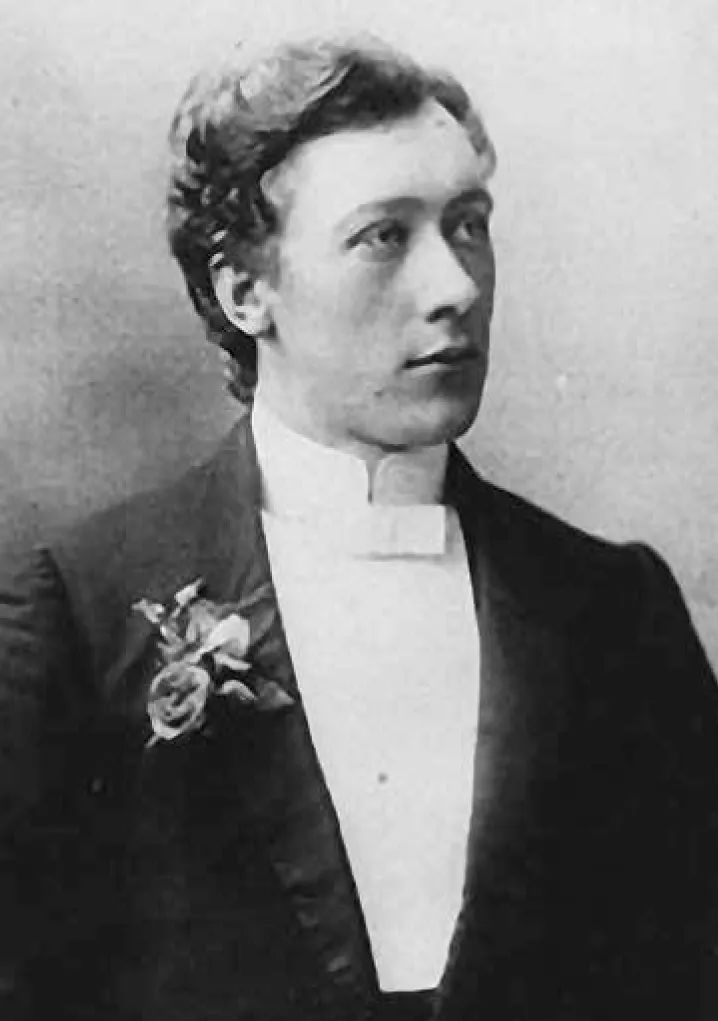 Practicing yoga is not as easy as you think, because yoga requires too much flexibility. 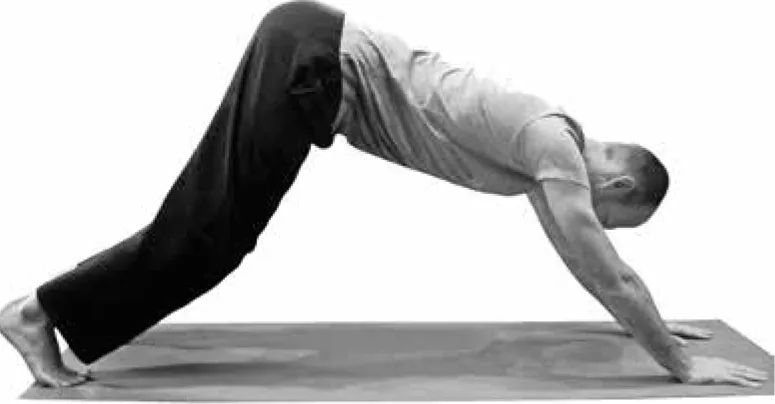 Of course, repeated practice of the same yoga pose is the only way to cultivate your mind. 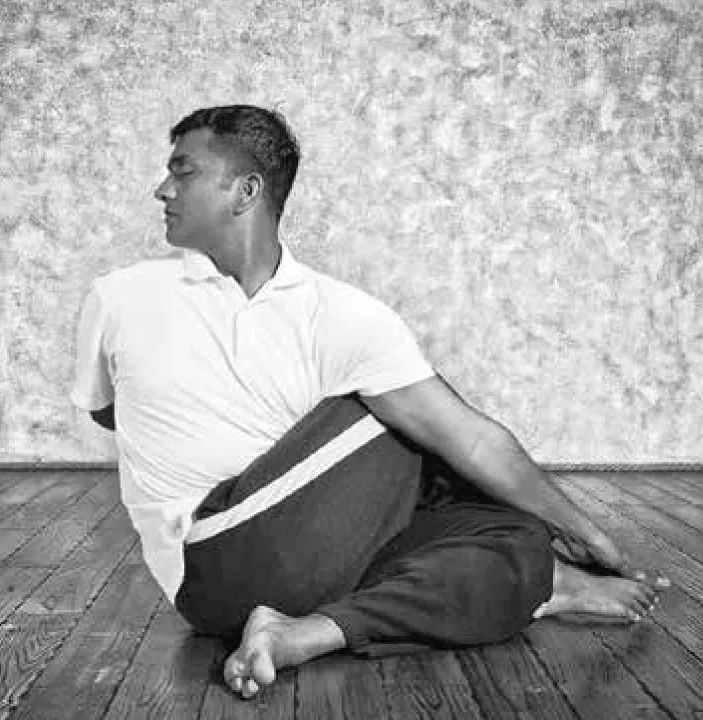 If we try to seek the “standard” yoga asana, we will often fall into the pursuit of superficial perfection, but ignore the help of yoga to our body and mind. 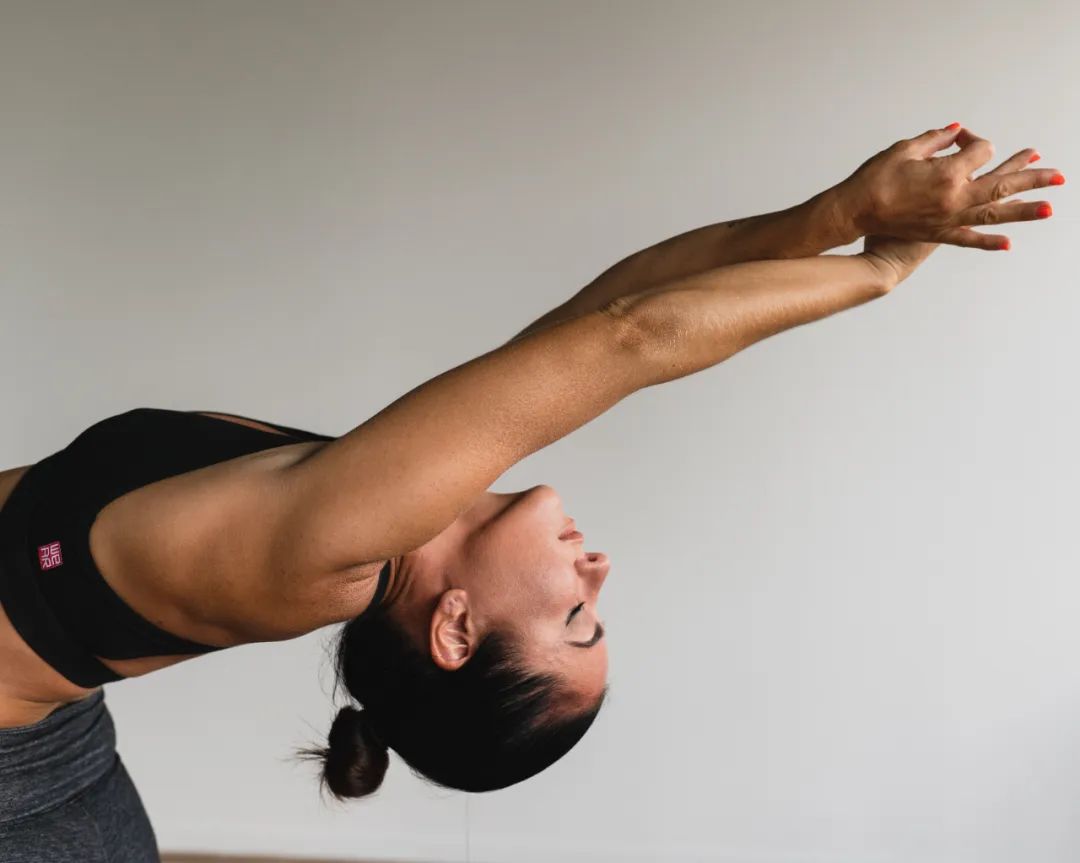 Admitting imperfection and finding a pose that is more suitable for your body is the goal of countless exercises. 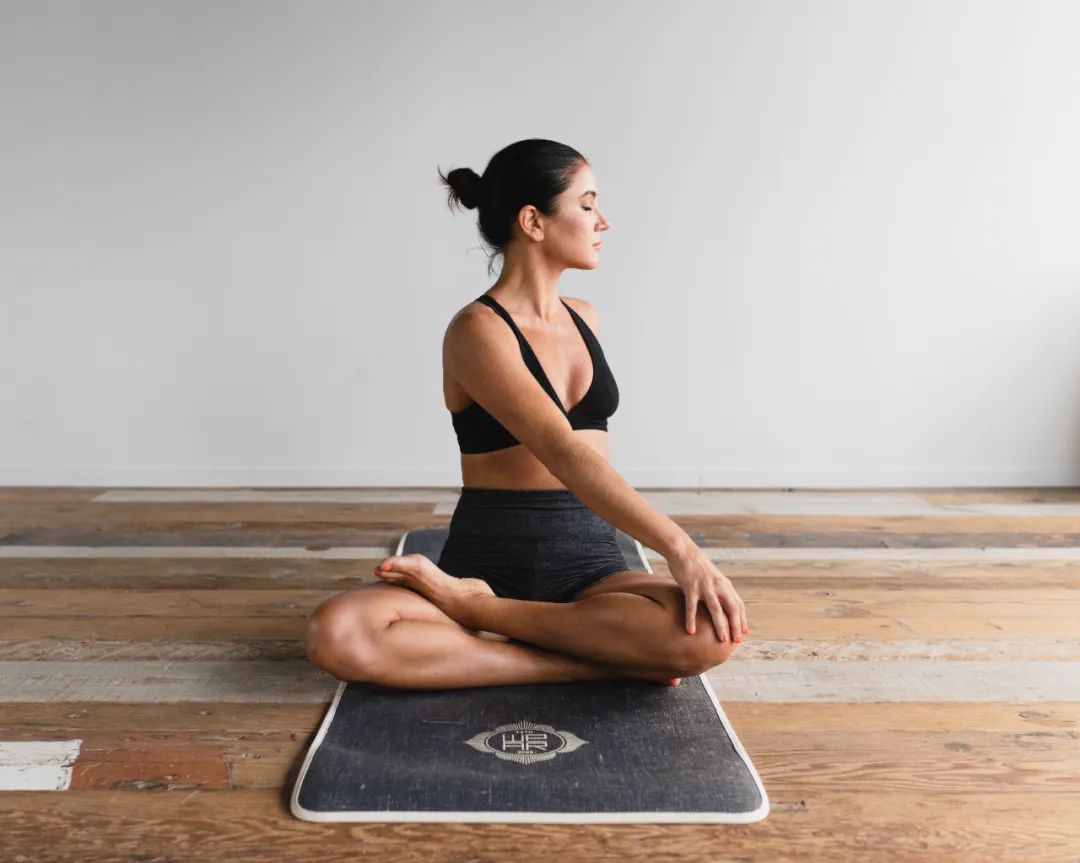 Yoga and physical and mental wisdom, as the opening work of the combination of physical and mental system and yoga, aims to apply the principle of Alexander’s technique to daily yoga practice, so that yoga practitioners can correct their wrong cognition and habits, and improve their self-application ability and overall coordination in a more safe and effective way Australia 〕 davidmoore listed 65 common yoga postures in the book of China Friendship Publishing Company, which is equipped with rich illustrations and concise explanations. 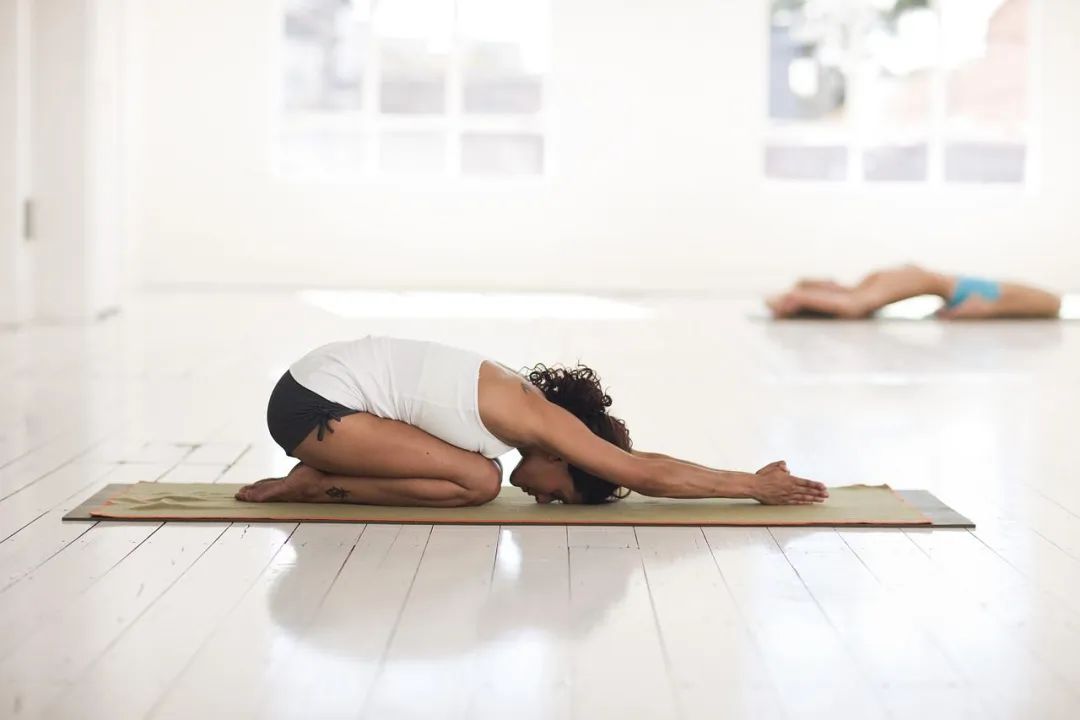 It provides adaptive technical solutions for practitioners who are limited by flexibility, strength, congenital structure, pain and habitual exercise patterns, so as to help practitioners clarify the train of thought of yoga postures, and finally draw inferences from one instance and apply them reasonably. 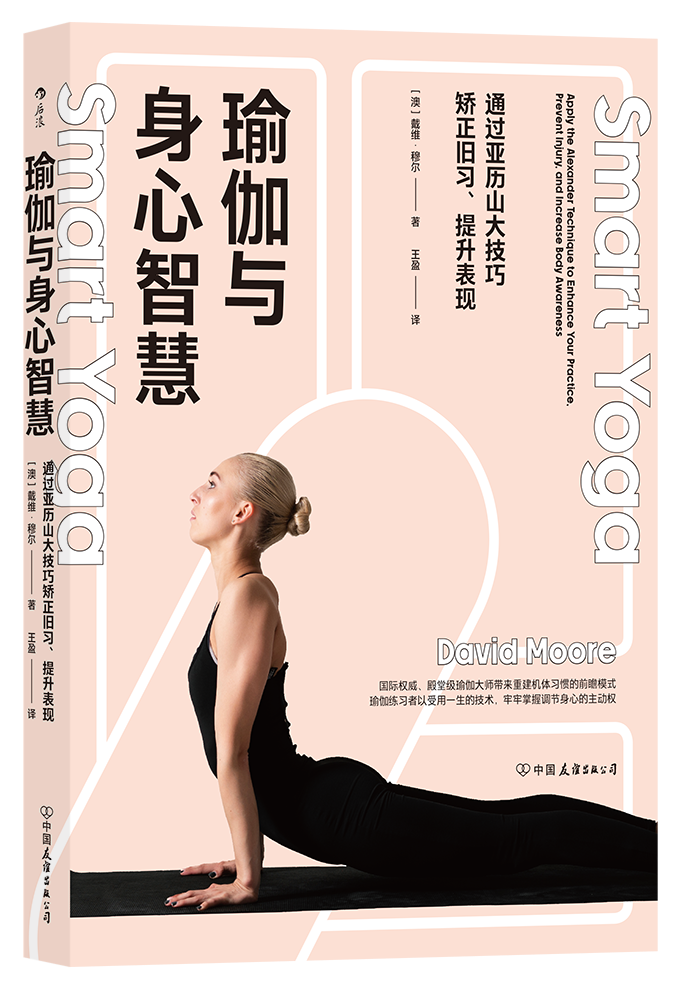 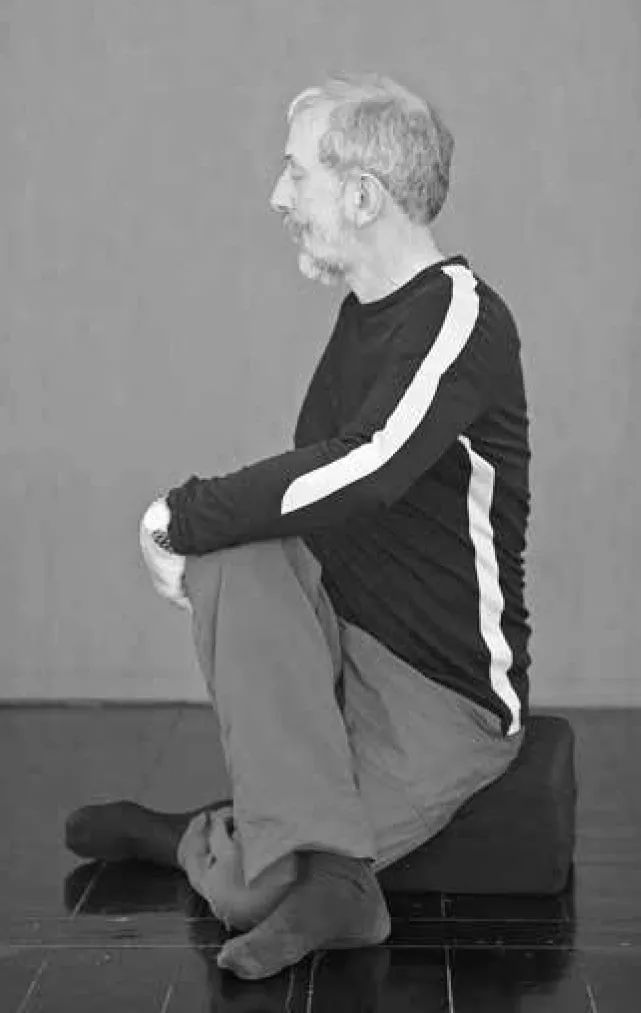 Alexander was standing on the stage performing when he suddenly lost his voice. 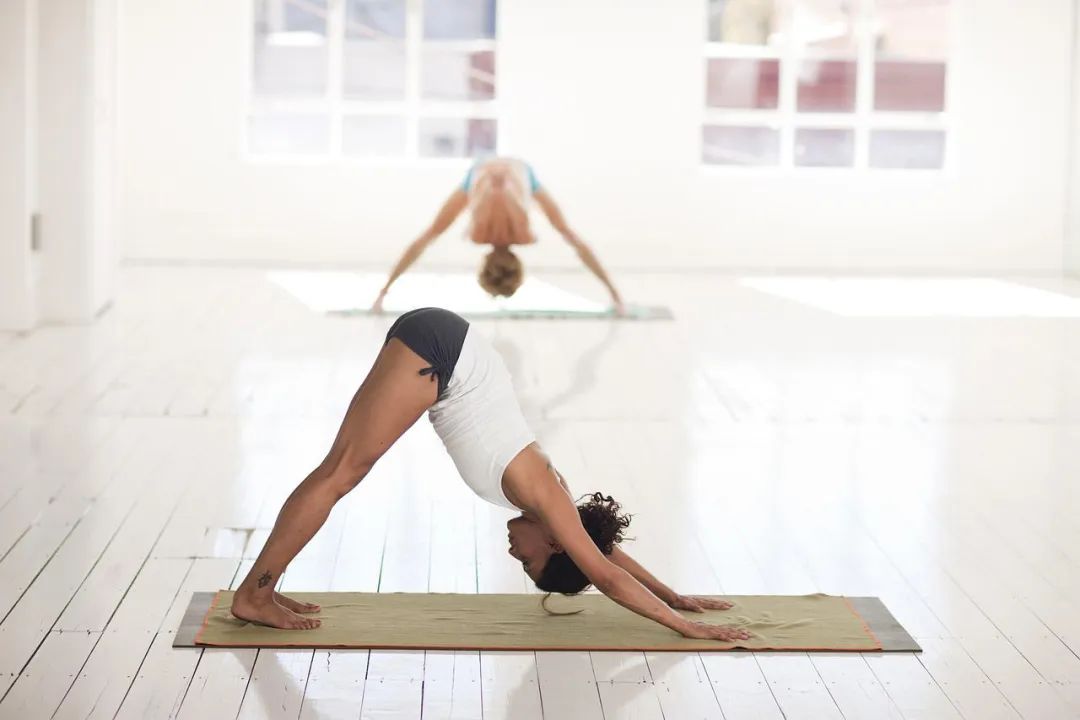 As a Shakespearean dramatist, his mute throat is the end of his acting career. 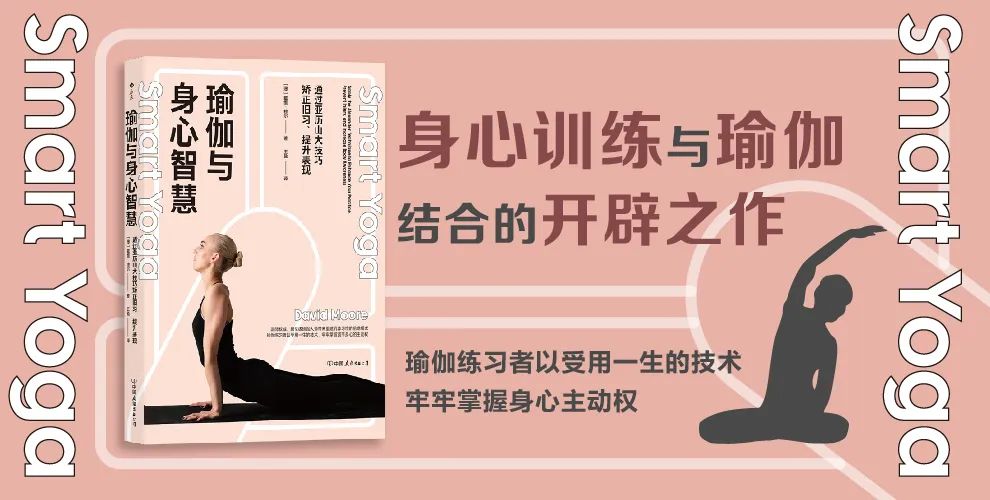 The doctor diagnosed no problem with his throat, and his voice returned to normal a few days later.

Alexander, when he stood on the stage again, suddenly lost his voice again and could not perform normally.

Alexander thought that since there was no problem with the throat itself, could there be a problem with the way he made his voice? In order to solve the problem of his voice, he invented a method of practice, through which he found his voice again.

Later, he began to apply this method to other aspects of the body, which is the prototype of the “Alexander Technique”.

Alexander technique does not carry out a series of physical training, but focuses on “self-application”.

For example, the term “initial control” in Alexander’s technique refers to the coordination of the relationship between the head and the cervical spine, which determines the quality of all our movements.

When you apply this technique to yoga practice, whether you are doing downward dog pose or galloping horse pose, you will obviously feel that the pressure on the waist and hips is decreasing, so as to obtain more lightness and mobility.

Brushing teeth, walking, running, or working at a desk, eating and sleeping, only when they are connected with some specific actions can the efficacy of Alexander’s technique be brought into full play.

No.2 what does it mean to practice yoga? Alexander’s technique and yoga both help people relieve current pain while preventing unnecessary pain.

It is this original intention that often becomes the cause of blindness of practitioners.

Take Alexander’s own story as an example.

His initial wish was to cure hoarseness.

After a series of treatment failures, he began to suspect that the root lies in the starting point, that is, the way of phonation.

The same is true of intensive yoga practice.

The specific asanas of yoga have different effects on everyone’s body.

We must jump out and become ourselves in the mirror to examine our psychology and personality.

Just as Alexander developed a unique habit of self use to overcome his own problems, the more accurate our self judgment is, the more intelligent we can use yoga practice to improve ourselves.

Yoga and physical and mental wisdom combines the characteristics of two unique fields and modifies yoga practice with Alexandrian skills to provide alternative solutions for practitioners who are limited by flexibility, strength, innate structure, pain and habitual exercise patterns.

By repeatedly standing and sitting alternately on the chair, we can help people find a simple action, which often uses a lot of unnecessary muscles.

For example, when some people sit down, they often fall heavily on the chair.

This misuse begins with the retraction of the head, resulting in the tightening of the extensor muscles of the back and the shortening of the spine.

In this movement, the “correct” way is to support the whole movement with your feet and stabilize the direction coordinately, rather than consuming too much grip and tension in other parts.

This is a process of restraining initial reactions, initiating commands to coordinate the whole body, and maintaining these commands throughout the movement.

solve the problem of insufficient flexibility.

When people with insufficient flexibility do the twisting posture, they often try to lengthen and twist the lumbar spine at the same time, and then pull one of the shoulder blades, which will lead to the contraction of the lumbar spine.

The back muscles will also narrow, causing pressure on the intervertebral disc.

Figure 21.8 it can be seen from figure 21.8 that instead of lengthening and widening, the trunk of the practitioner tends to collapse.

Imitation leads to the imbalance of movement caused by excess muscles.

To rebuild these, it is very important to use Alexander’s technique to “restrain” past wrong habits.

Figure 21.9 maintaining the length of the entire spine and keeping the best space between vertebrae is the basis of all healthy twisting movements..