Who needs Yoga most- Stories of foreign yogis

Richelle donigan’s mother is a professional thief She lived a vagrant life when she was a child. 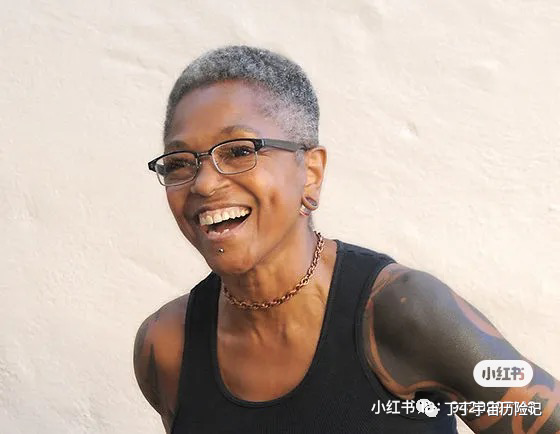 Her mother was rich enough to buy dozens of pairs of shoes for a while, and suddenly she was penniless on the street. 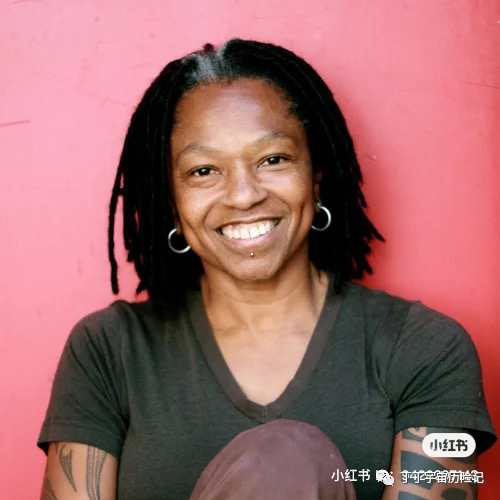 “One day, I suddenly lost consciousness from the waist down,” she recalled.

At that time, she experienced the sudden departure of several loved ones.

The pain made her numb and unconscious She began to ask for help and thus began yoga.

Later, she recovered from the physical and psychological trauma of childhood and helped others through yoga.

As Richelle is a descendant of African Americans and Native Americans, she is currently engaged in bringing yoga to the communities where vulnerable people live.

Richelle said that if her mother was still alive, she would go to the street to find her.

This is what she wants to do most Now she has been engaged in yoga and meditation for more than 40 years.

Who needs Yoga most? Those who are suffering.

Who is suffering? Each of us.