15 minutes a day, get the secret of the same frozen age of female stars! ✔ Internal drive cold ✔ Shu Ti Tong Du ✔ Slimming and beautifying body 01 wins glory for the country but turns into a girl by dispelling cold yoga. 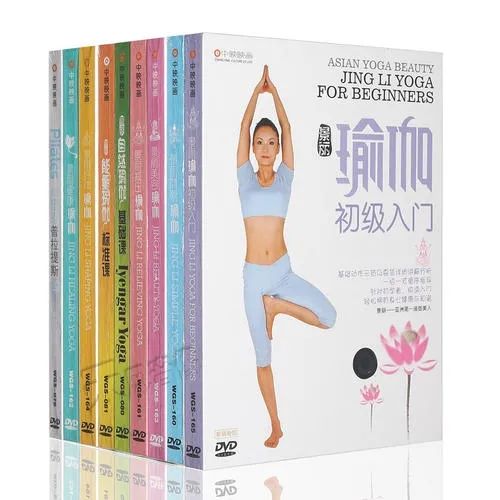 She is 20 years younger from the inside out + Hello, I am Zhou Jingli, the first batch of teachers in the yoga industry in China. 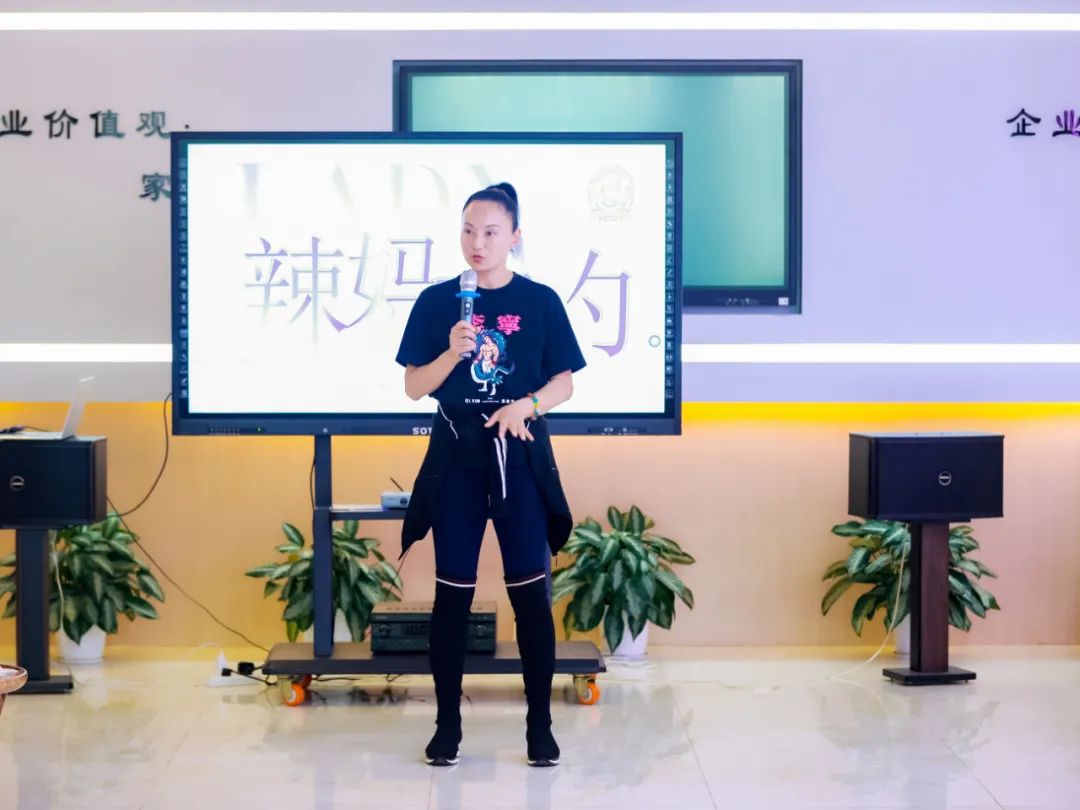 After more than 30 years of immersion in yoga, my figure and appearance have been kept as light as a 20-year-old girl. 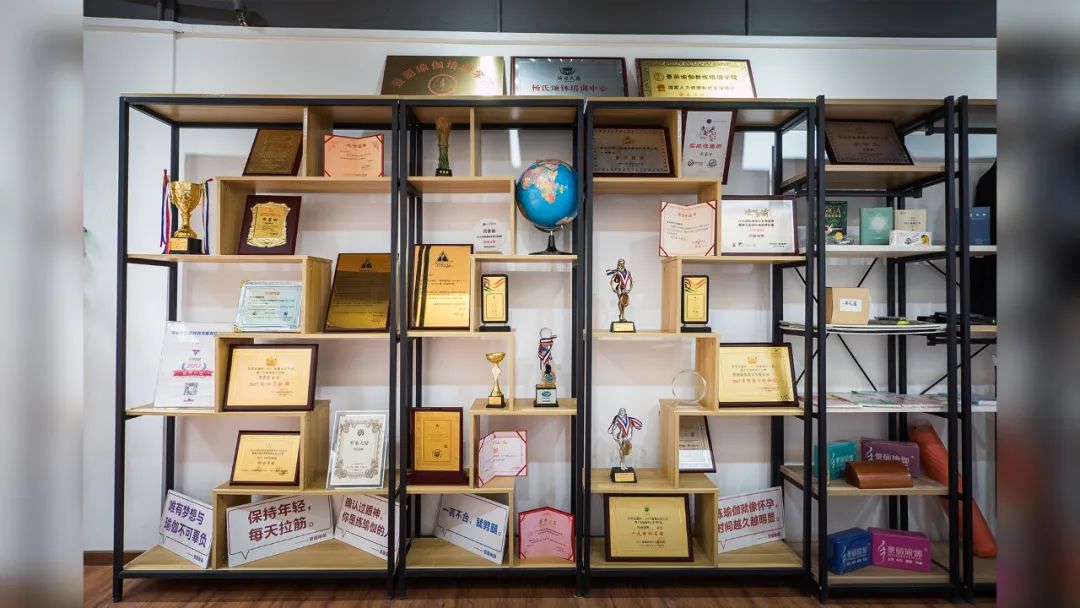 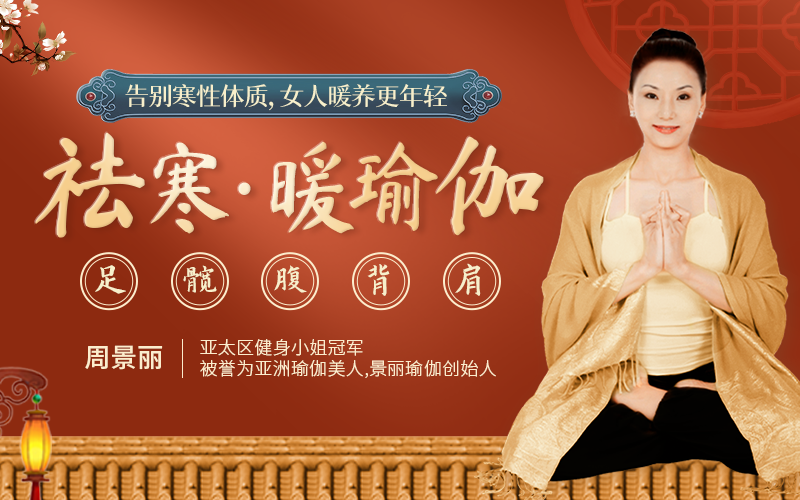 In the 1990s, I went to the Soviet Union to participate in the Far East International skill competition on behalf of the national team, and won the international skill champion all-round and the first and second sets of Championships. 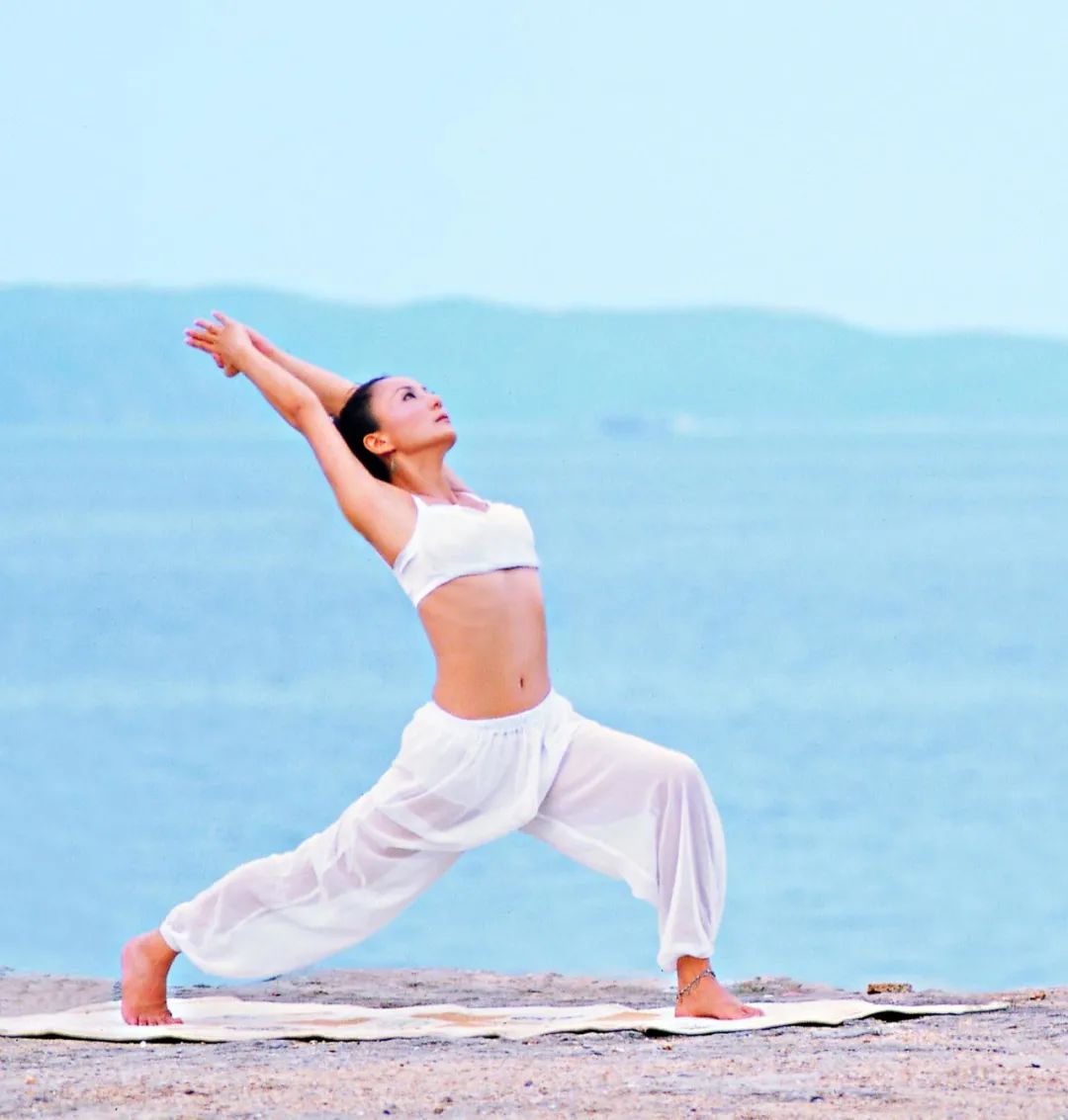 The world champion has made me radiant, but after years of intense training, I have fallen ill: my body is afraid of cold and cold, my back is sore, and my meridians seem to be intertwined and fighting, and I often feel pain all night. 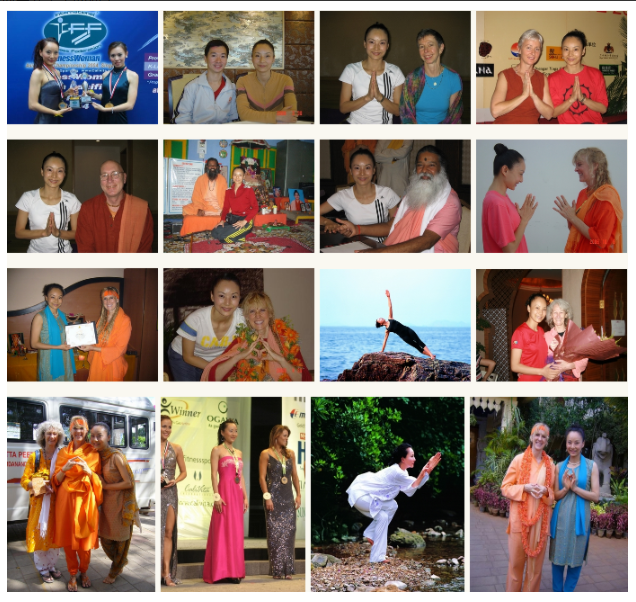 At that time, yoga was praised as the simplest and most effective way to strengthen the body. 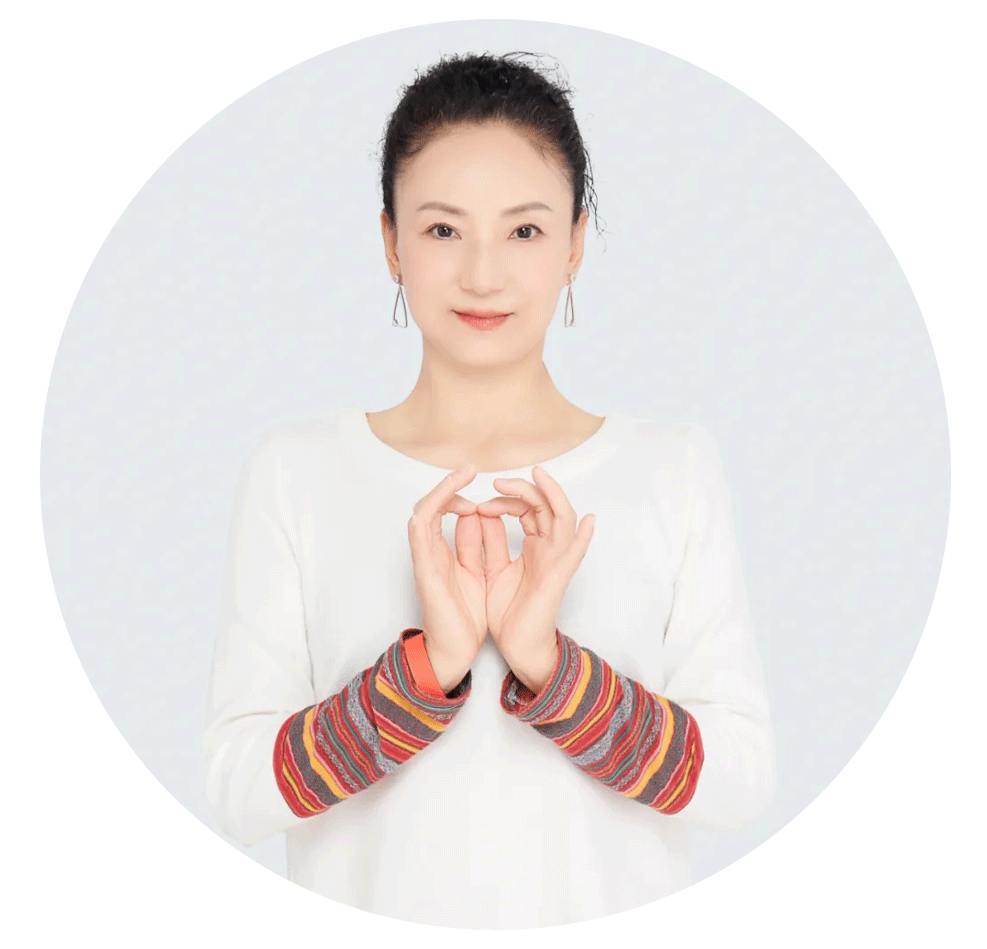 Therefore, I went to India, Singapore, Malaysia, Russia and other countries in the world to study.

Every time I visited for advice, I was a yoga master or sect leader with more than 20 years of teaching experience.

(I went to various countries to learn from world-class yoga masters.) miraculously, I practiced yoga with my teachers.

My joints were slowly opened, my mobility was enhanced, and my muscles were elastic.

(slim and full of vitality) at that time, there was little knowledge of yoga in China, so I returned home with a new look.

He summarized his experience and sports knowledge into a series of books – Beauty Yoga, Slimming yoga, Pilates Yoga, etc., which were published in 2003 and sold more than one million copies! (the “Yoga enlightenment book” of many famous yoga instructors) as a result of opening the domestic Yoga market, I have been honored as the image ambassador of McDonald’s and “happy mother” for two consecutive years.

Many well-known media invited me to popularize the health knowledge of yoga for the program “spicy mother has a date”.

At the same time, he served as the special guest of the international Yoga exchange conference, the German Love Association, the Asia Pacific Yoga Festival and other activities.

At the same time, I am a star’s private teacher, and I have trained many yoga instructors.

In order to make the Yoga anti-aging method more mature, effective and professional, I continued to devote myself to research for 10 years and won more than 40 honorary certificates.

In 023 months, through warm yoga, the old mother was reborn and her body age was changed.

Some students often asked me how I could keep my appearance and body similar to that of a 20-year-old girl in my 50s? My answer is always two words: warm up.

My mother often gets sick, takes injections and takes medicine.

Over the past ten years, she has been familiar with doctors.

Traditional Chinese medicine says that women have cold body, young and old, blood and blood are not unblocked, nutrition is difficult to send, and they are tortured by cold to collapse.

These parasites are deeply ingrained in the body and torture people more wantonly.

(even in summer, the hands and feet are cold, the mind is weak, and the sleep is not good.) every time, I don’t forget to tell you: invigorate your muscles and bones, pay attention to warmth…

Think about it, or let my mother try yoga.

But the effect of practicing traditional asana yoga is not good.

On the one hand, it should be more flexible and convenient for the middle-aged and old people to practice; On the other hand, it is also very important to drive away the cold in the body and strengthen the body’s warmth.

I started to specialize in yoga for women’s physical warmth.

In order to take root and learn more, I went to dugua and followed kaliji, the founder of three yoga.

Because of his high consciousness, he was praised by kaliji and awarded the first three Yoga trainers in China (the most orthodox and authoritative).

(the relationship with kaliji is as close as a sister) by chance, I saw the record in the Yellow Emperor’s Canon of internal medicine: the cold air has five gathers, hiding in the feet, hips, abdomen, back and base.

This is also the source of all diseases.

So I began to explore the ancient Chinese medicine and the corresponding three yoga postures: I found that the foot, hip, abdomen, back and shoulder, the five major cold air gathering places, corresponded to the three yoga, water, fire, wind and air yoga.

The ancient method nourishes the mind and Qi.

Through aerobic meditation and breathing in coordination with the rhythm, it can dredge the Qi and blood of the meridians, promote blood circulation, and force away the old cold and dampness in all directions.

After a lot of painstaking research, I established warm yoga which is specially used to drive away the cold, revitalize the vitality, and resist aging and rejuvenate the spring.