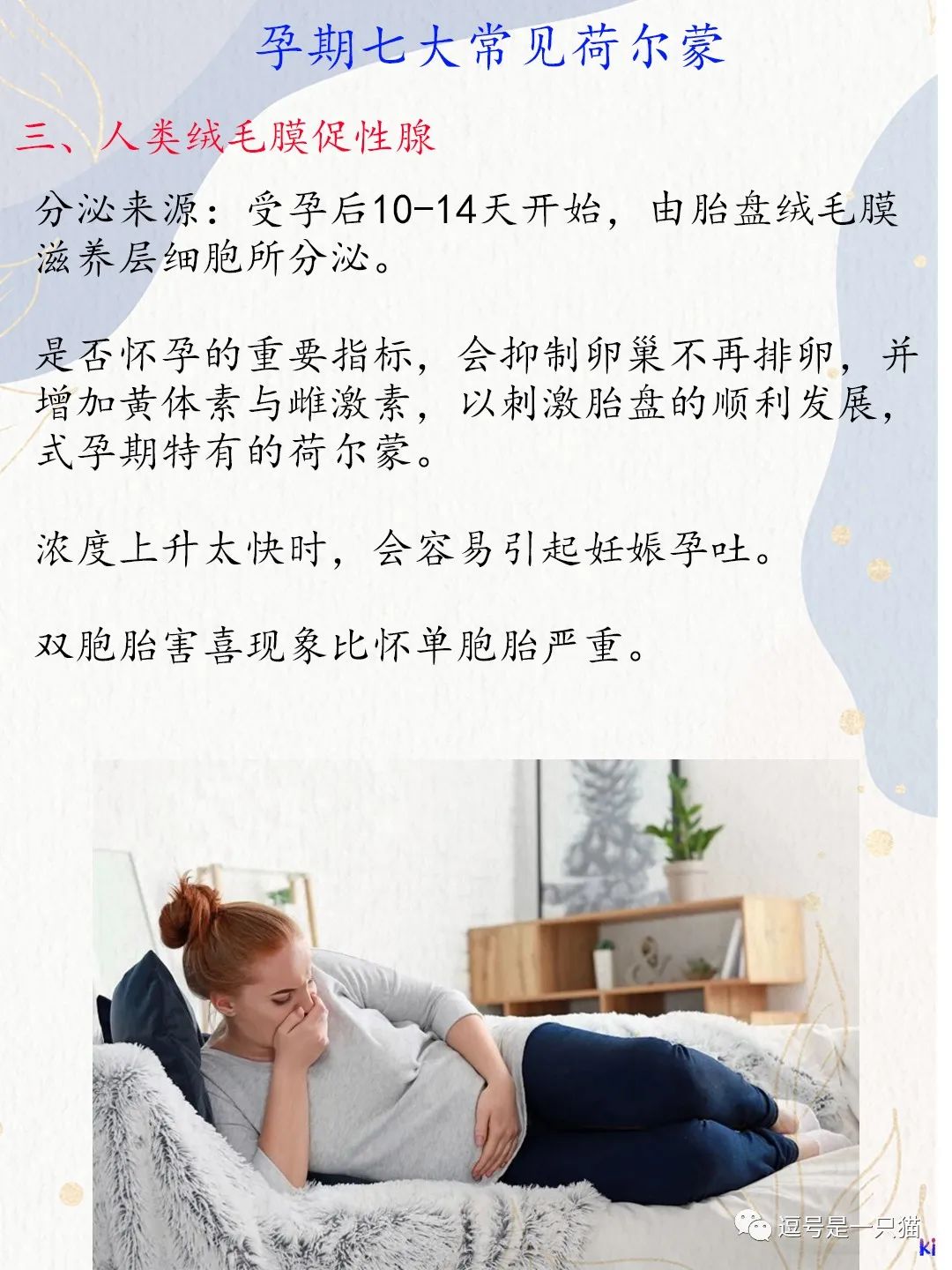 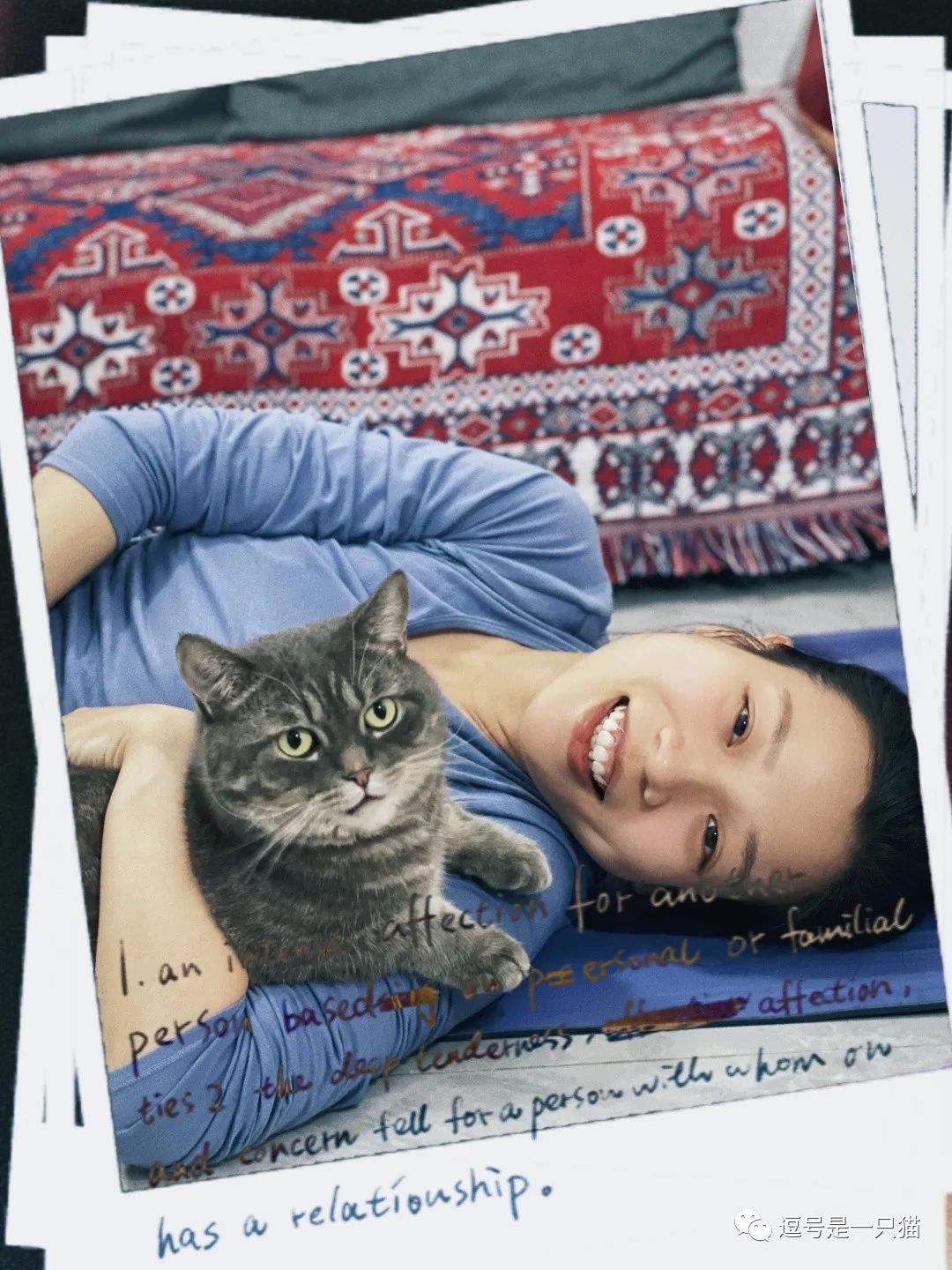 Therefore, the concentration of lutein in the body will be much higher than that of pregnant women.

This is to stabilize the endometrium, so that the fertilized egg can be implanted better and more stably- Pregnancy hormone level: ACTH – ACTH: The level of ACTH increases significantly at 7-10 weeks of pregnancy, and may increase 15 times in the third trimester.

The source is the secretion of the mother’s pituitary gland and the secretion of the placental adrenocorticotropic hormone, which lasts until delivery and quickly returns to the pre pregnancy level 24 hours after delivery- Pregnancy hormone level: human chorionic gonadotropin- β- HCG: early pregnancy serum β- The detection of HCG has a very good role in the judgment of normal pregnancy, threatened abortion, ectopic pregnancy, embryo termination and hydatidiform mole. 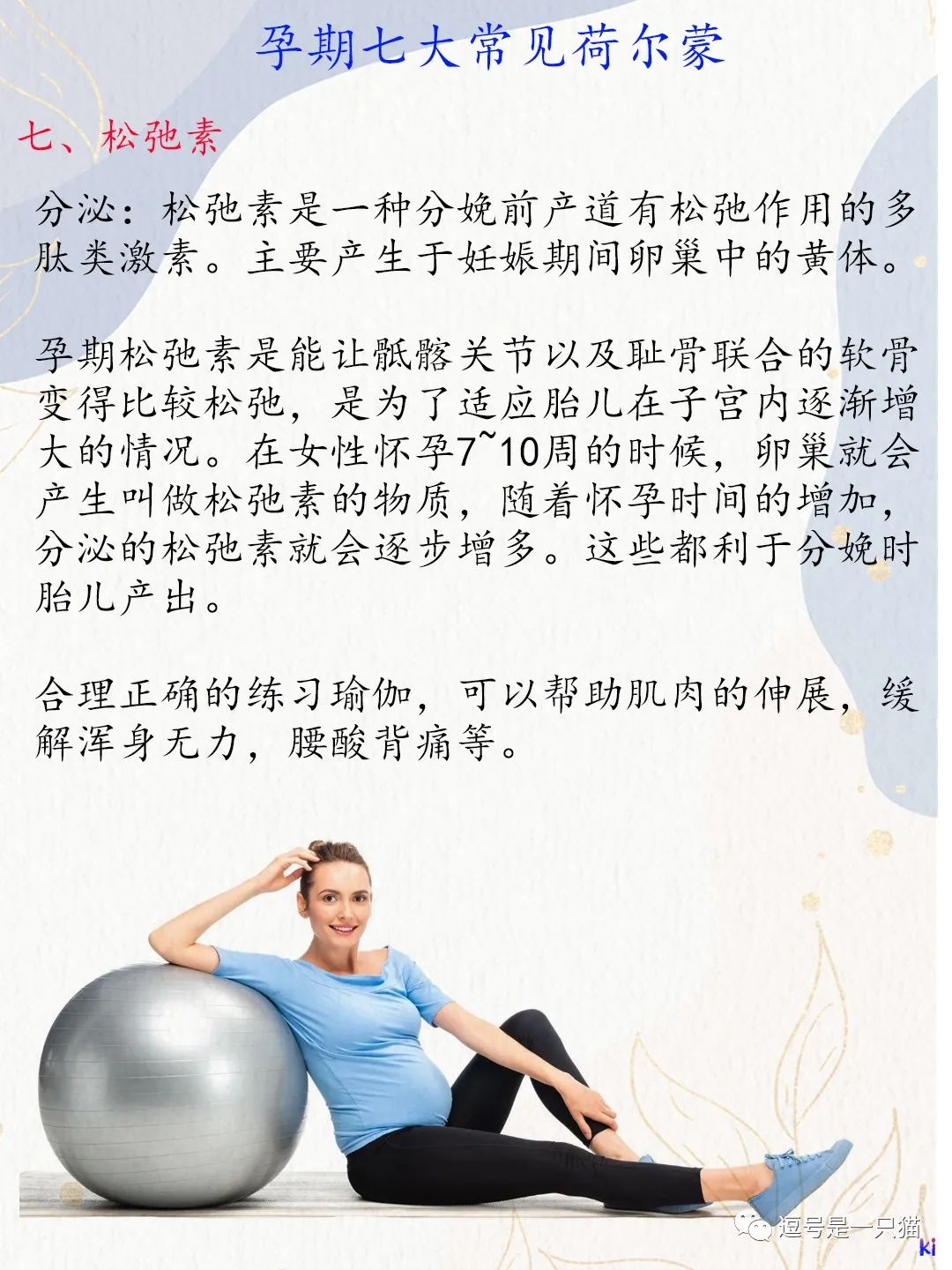 However, due to the role of estrogen, it does not have a free impact on the breast until the estrogen drops after delivery, and can breastfeed. 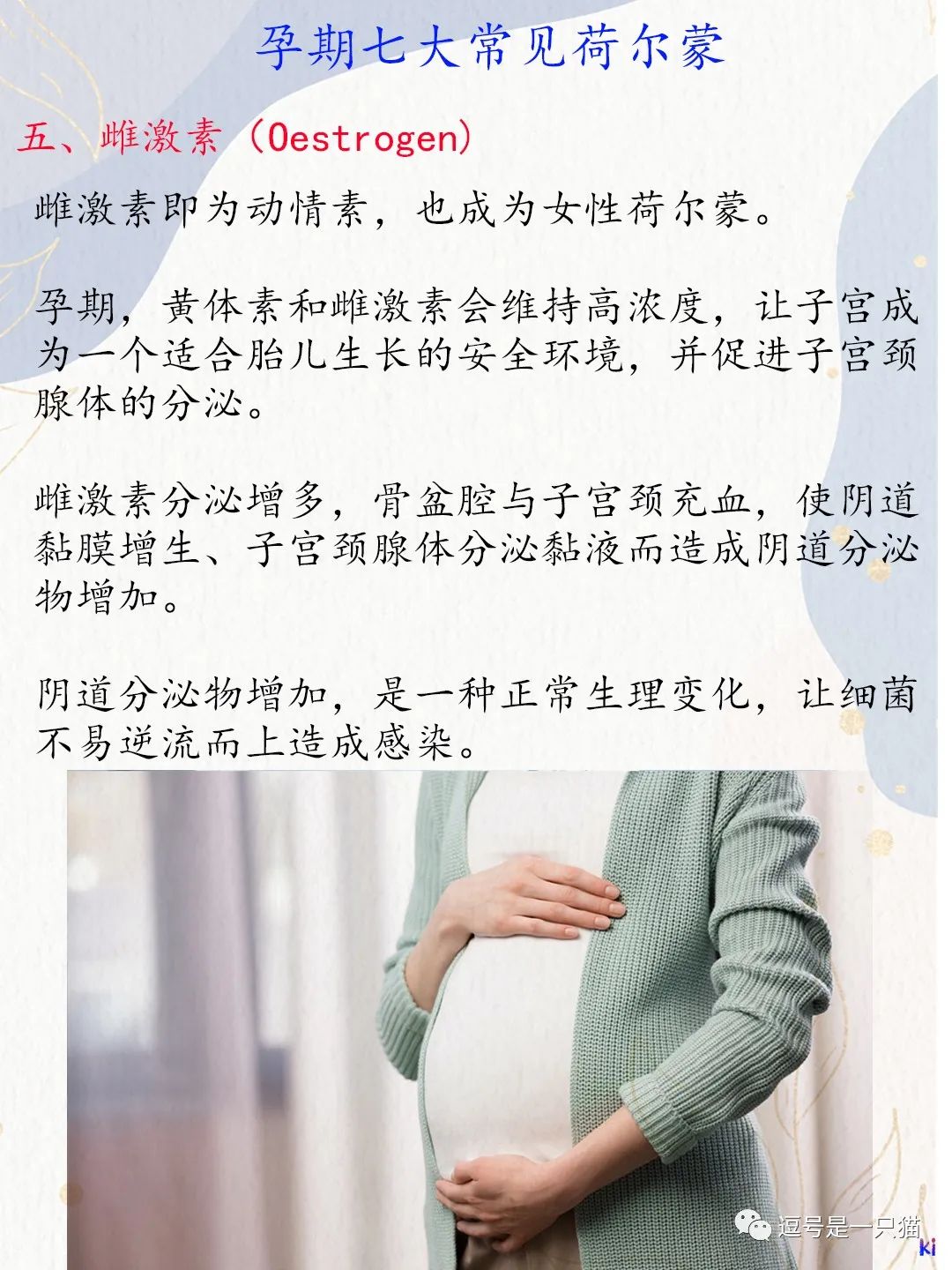 As long as new mothers persist in breastfeeding, the secretion of prolactin will continue to increase, and the amount of milk will also increase- Hormone level during pregnancy: estrogen – estrogen: 50% of estrogen at the 7th week of pregnancy comes from the secretion of the placenta, so the estrogen level can fully reflect the function of the placenta- Hormone level during pregnancy: HPL-HPL: hPL is used to promote breast development and positive nitrogen balance in coordination with insulin and corticosteroids in pregnant women, which is conducive to protein accumulation during pregnancy. 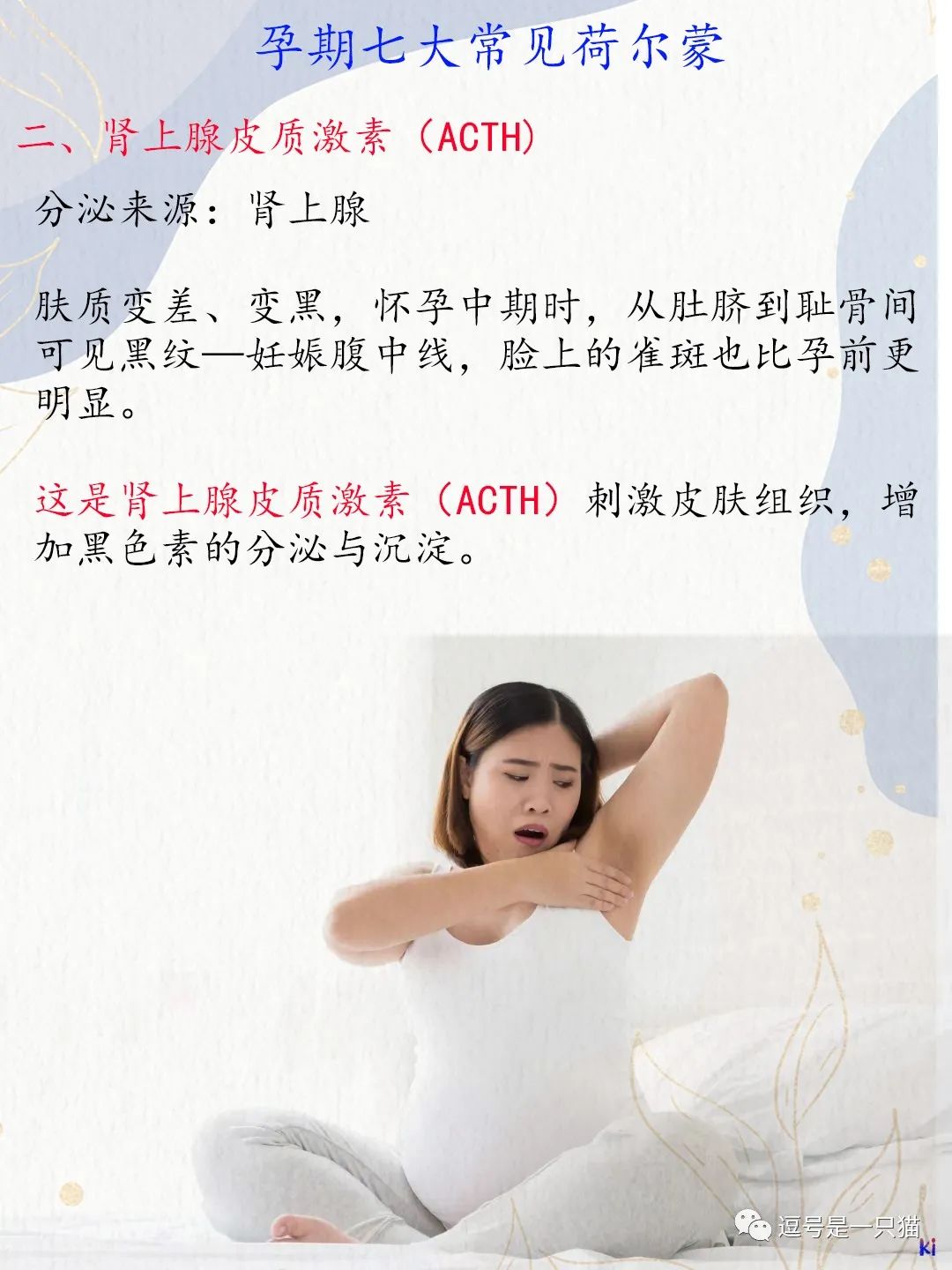 As a reproductive hormone, relaxin is mainly used to relax the cervical orifice and vagina, pelvic ligament and pubic symphysis during pregnancy.

Winter is coming, everyone should pay attention to keeping warm..