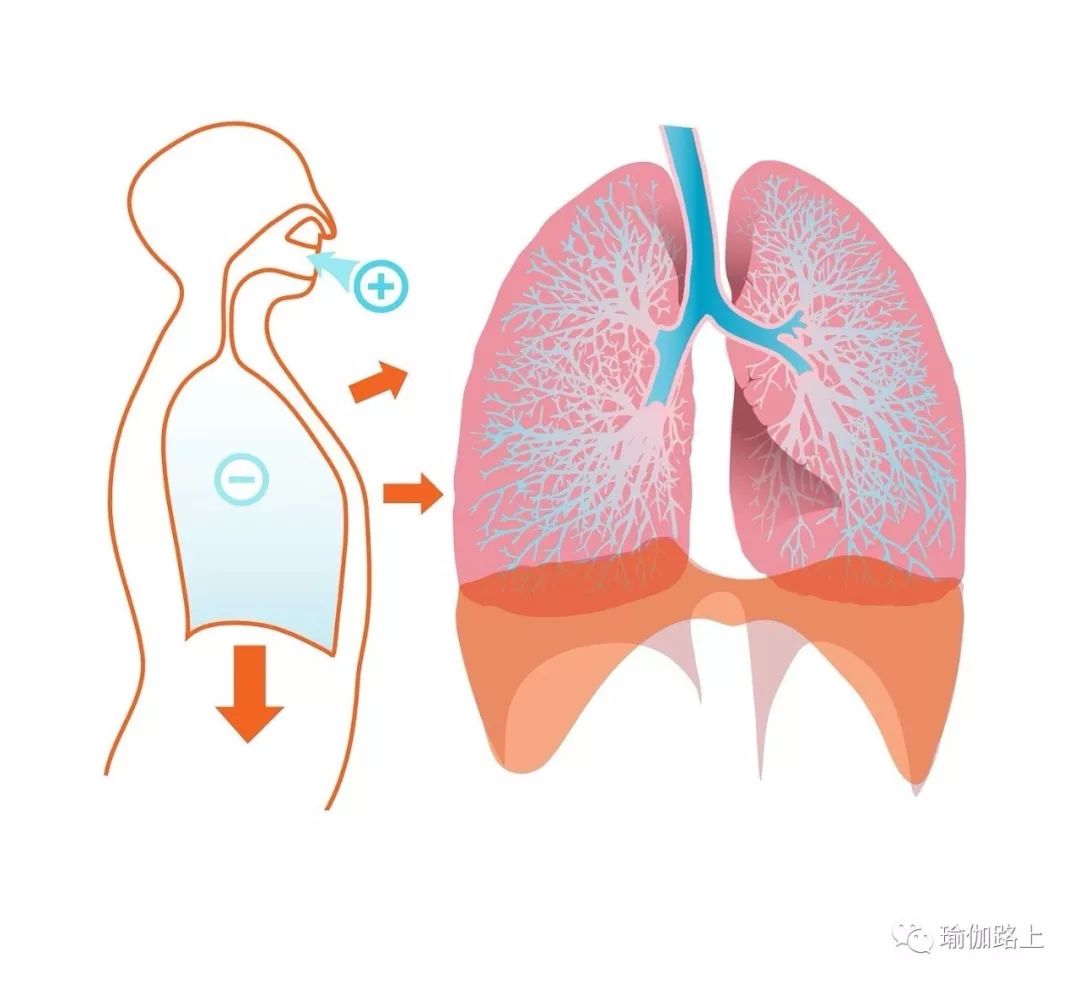 Then exhale, the abdomen inward toward the spine; with the action of contracting the abdomen as much as possible, all the exhaust gas is exhaled from the lungs

When doing so, the diaphragm rises naturally

In chest breathing, the chest area should be expanded and the abdomen should be flat

(3) complete breathing: that is to say, combine the above two kinds of breathing, which is a natural way of breathing

After a little practice, this kind of breathing method will be automatically carried out in all daily practice and life, and it is used to it

Inhale fully to the chest, abdomen is natural adduction, ribs will be some expansion, but below the navel should not be undulating

Yoga’s complete breathing has many benefits: blood is purified by increasing oxygen supply; lung tissue is strong and disease resistance is enhanced; chest and abdomen vitality and endurance are increased, and the mind becomes clearer

Therefore, when practicing yoga postures, you should use the above three kinds of breathing, preferably complete breathing

This yoga mat, yoga people have cut off their hands

Heyi Yoga Taifeng Park store is waiting for you to join