Yoga in her 60s, she danced in yoga

Editor’s note: in this issue, the protagonist “Du Juan” was 50 years old when she first met yoga. 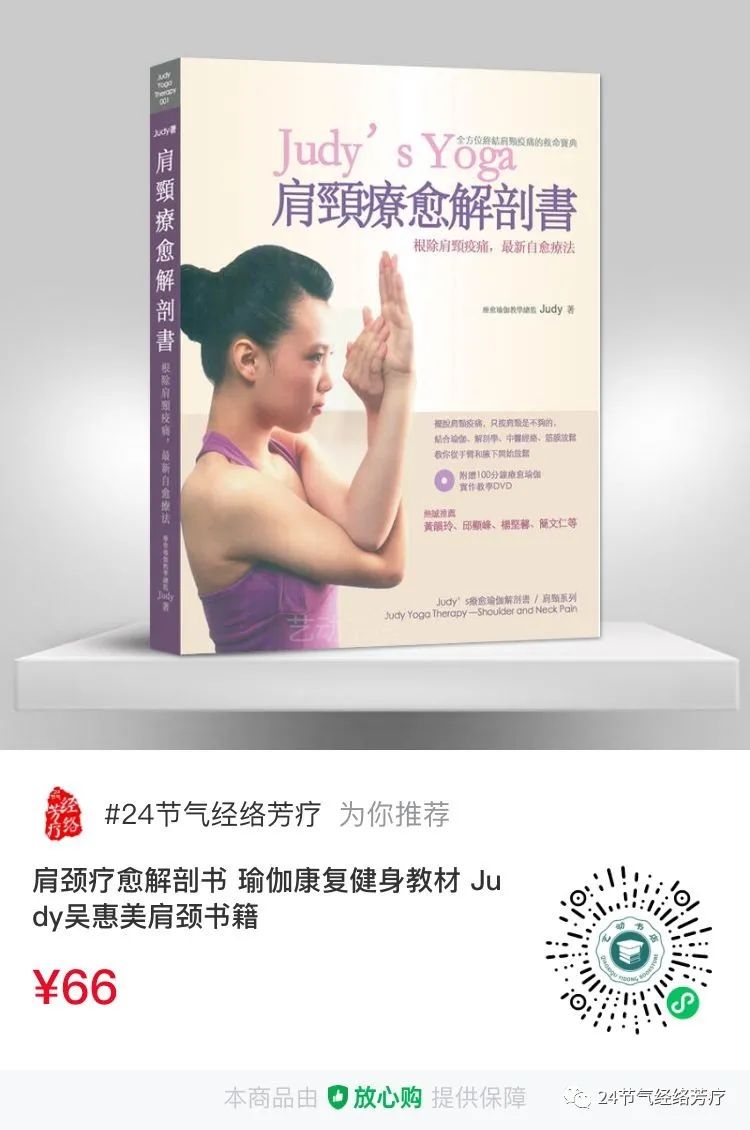 After retirement, yoga has become her “new career”.

Under her influence, her husband, brother, sister-in-law and nephew have also become yoga fans.

Let’s walk into the story of Du Juan, who once brushed the class I course of Iyengar yoga in the third college through this exclusive interview.

Middle-aged and elderly people have leisure and money, have more time to invest in yoga and learn yoga, and are more eager for a healthy body than young people.

Master Iyengar said: “Yoga is suitable for everyone.

On the road of yoga practice, age is not a problem, but a strong willpower.” The practice of yoga has brought younger body and mind to Du Juan.

We expect more “Du Juan” students to join in yoga.

There are many such figures in the classroom of the college.

Their love for yoga and their persistence have brought too much touch to the young US.

In 2019, we also launched an exclusive interview: Yoga at the age of 71, I learned yoga from scratch, without age constraints, and I am the best myself at every stage.

We look forward to yoga and you on the way forward-.