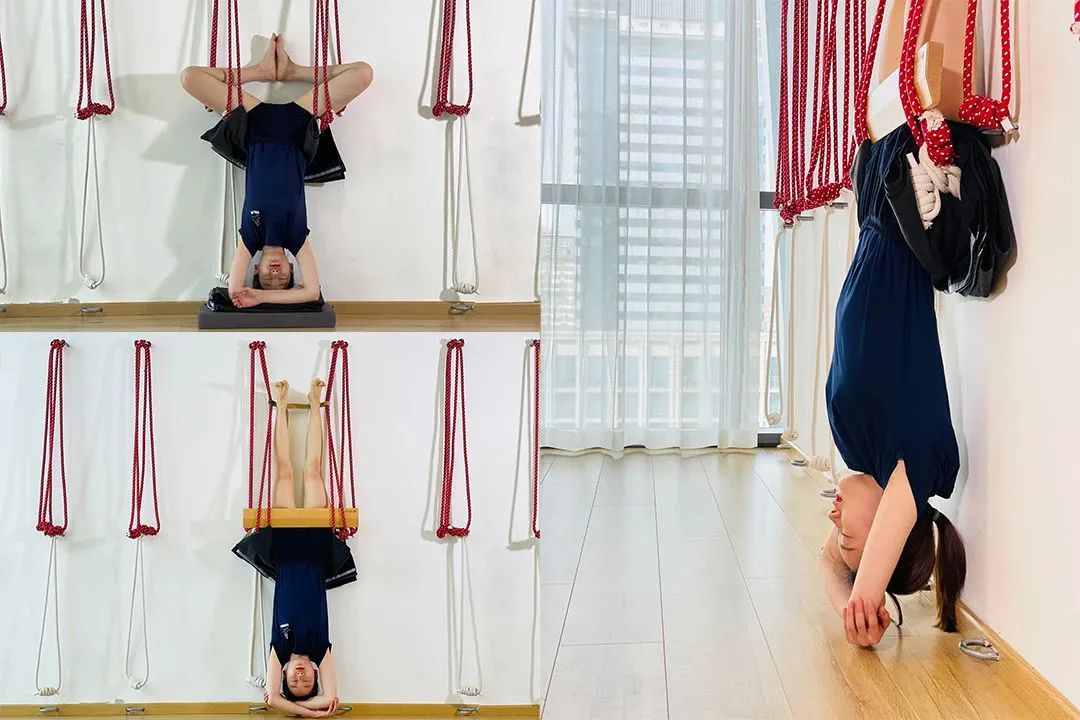 If this story can touch your heartstrings, even for a moment, it’s enough!) Usually, it takes a long time to commute to and from work.

On the way, she will empty herself, detect the changes of her body, and observe the contact between heels and socks, socks and shoes, and heel to ground. 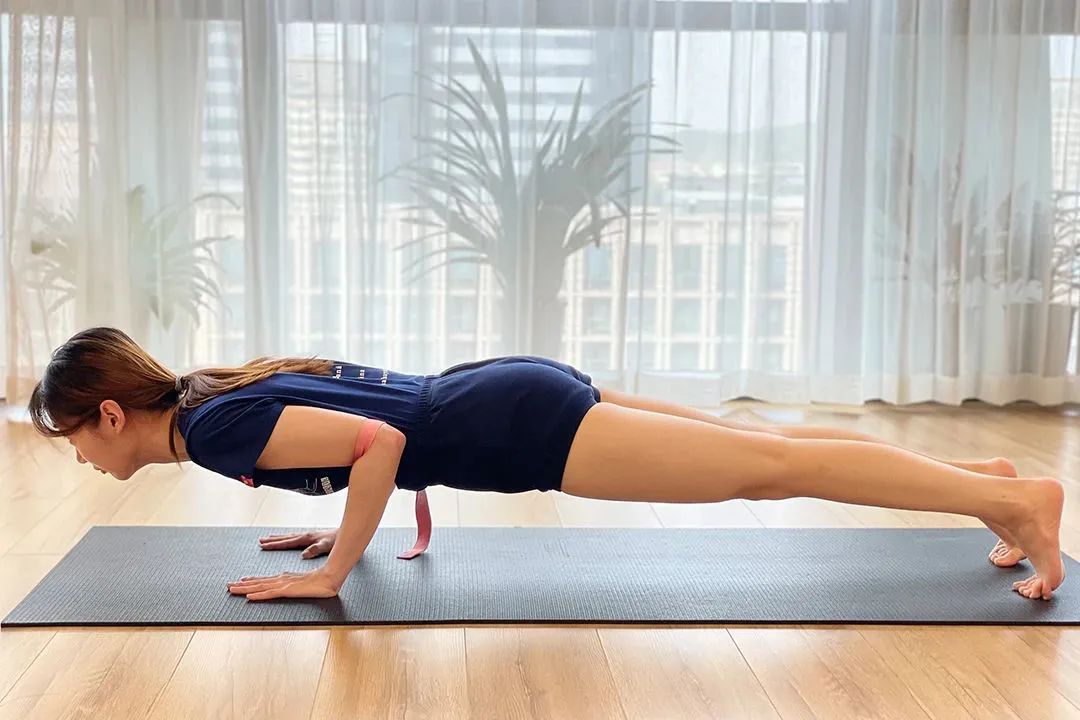 She found that these feelings are different.

In April 2019, she once participated in the 10 day Internal observation course and applied the observation methods learned in the class to daily scenes.

Such a meticulous observation method seems to have played a role in fueling the flames in her future yoga practice, allowing her to gain a lot of unprecedented experience in asana, which is magical and wonderful.

In yoga practice, she realized that she was completely relaxed and slightly ill since childhood.

After work, she would try various sports to alleviate the pressure brought by the workplace, including going to the gym and practicing yoga, but she couldn’t escape fishing for three days and drying the net for two days.

When handling cards, she is often very positive, but in practice, it is difficult for her to stick to it.

As she grew older, her physical problems did not seem to abate.

She always performed well at work, but she left several times due to physical reasons.

She said it was mainly due to neurological disorders.

This situation is more complex, not as serious as the heart or other organs, but it can not be cured instantly.

Every time, she can only adjust her state through leaving her job and a period of rest.

In 2020, her body again issued an alarm and went to the hospital for examination, but no specific reason was found.

During the time when she went home for rest, she concentrated on practicing in Iyengar yoga studio for two and a half months, almost every day.

Then, the change took place quietly.

Thanks to Weiwei’s ex boyfriend for contacting Iyengar yoga.

He once studied abroad and became addicted to fitness in order to release the pressure.

On a business trip, he had difficulty breathing due to chest pain, and the examination in the hospital was fruitless.

He tried to adjust his condition through fitness and didn’t improve much.

It happened that his company would arrange yoga classes for employees, and the yoga teacher recommended him to practice iyenga yoga.

Although Iyengar yoga failed to cure him fundamentally, his discomfort was relieved at least during practice.

Apart from aiyange yoga, he seems to have no other path to choose, so he has to insist on practicing in the yoga hall.

For her first Iyengar yoga class, Wei Wei didn’t have a strong resonance and sense of harvest at that time.

“My body is relatively stiff.

It’s a little difficult for me to keep up with what the teacher said in class, because the guiding words of Iyengar yoga are cumbersome and professional, so the feeling of my body is not so strong.” As the number of exercises increased, some changes were slightly noticed.

“In some asanas, I can gradually feel the relaxation and surrender mentioned in yoga.

“My understanding of submission is that at that time, I was connected with the universe and even integrated.

I didn’t have any distractions and felt extremely relaxed.

It was amazing that everything happened like this.” According to her description, this kind of surrender is not only to herself, but also to the universe.

The most relaxing thing is the handstand on the wall rope.

She has done many kinds of handstands, but only the handstand on the wall rope is the most comfortable.

It’s totally different from the feeling of taking the initiative to do handstand.

When there is a wall rope support, she doesn’t need to exert force, just hang there.

She felt extremely relaxed and comfortable.

Every pore and every cell enjoyed the comfort of that moment.

When the teacher guides the students to pose, she sometimes doesn’t want to move.

She feels that she hasn’t enjoyed a pose since childhood, and she doesn’t even feel comfortable sleeping.

For Pico, learning to stand upside down is a bit difficult.

At first, she was afraid of headstand.

Even if she stood against the wall, she would be afraid.

With the help of the teacher, she can do it, but if she steps on her legs, she will hesitate.

Knowing that she has the ability to do it, the barrier in her heart is difficult to cross and painful.

She found that as soon as she thought it was time to do that action, she felt the darkness coming towards her.

Slightly admitted that the fear was so depressing that sometimes she couldn’t help crying.

Fortunately, she didn’t give up.

She practiced a little, worked hard in every class, continued to fight against fear, and firmly believed that she could overcome it one day.

When that day came, she felt very magical.

The exploration of chanting {slightly mentioned that when practicing chanting in Iyengar yoga studio, you need to sit cross legged and put something under your hips to ensure that your knees and hips are horizontal and your spine is straight upward.

And singing this link needs to be completed in a relaxed state.

At the beginning of singing, she didn’t know the meaning and how to sing.

Power should be a normal link in yoga class, but it will change if she practices more.

The teacher will also prompt the force point, which is similar to the downward position of the navel, and then the sound will force from there, all the way up to the top of the head.

She felt that the energy feedback she received after singing was different at different stages..