Be alert to the good and evil routines such as body and mind courses, Indian yoga and mindfulness meditation, and recognize its essence and

Let’s first talk about the background culture of Buddhism produced in India. 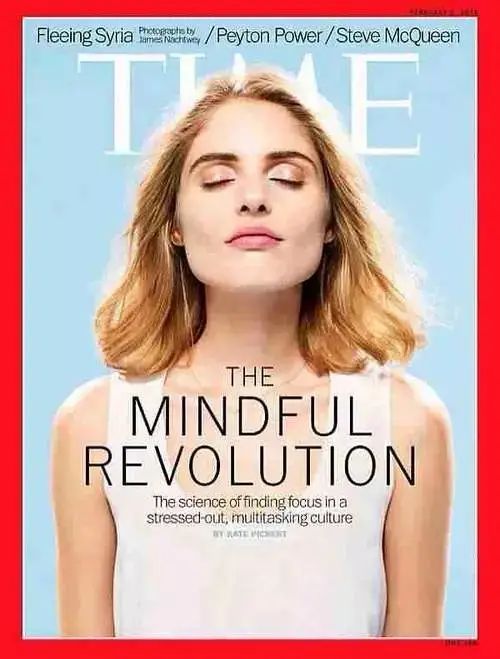 The background culture of Indian Buddhism is the traditional Brahmanism in India.

Up to now, caste system still exists in India.

Around the 2nd century, Hinduism was formed based on Brahmanism and combined with various other religions, including Buddhism and other factors.

Hinduism also believes in many gods, but different from the original Brahmanism, it is dominated by Brahma, Vishnu and Shiva.

Hinduism regards the Buddha Sakyamuni as the ninth embodiment of the great god Vishnu.

The classic of Hinduism is Upanishads.

In terms of doctrinal theory, shangjialuo, the thought master of Hindu Vedanta school in the 8th century, founded the theory of no two, believing that except that the cosmic spirit Brahma is real, real and entity, all others are illusory.

Therefore, people should remove the illusory self, strive to combine with Brahma, return to Brahma, and achieve the same as Brahma and me, that is, liberation.

However, this is different from the Buddhist theory of no two, so I won’t repeat it here.

Let’s look at the differences and connections between Buddhism and Hinduism.

Even the word Buddha (awakened person) is said to be the first term used by Jains to call their leader, which later became a special term in Buddhism.

It should be said that from the perspective of Buddhism, only the Buddha is the real awakener.

He sees all Dharma realities truthfully, that is, he discovers the truth of life and the world.

Although Buddhism and some traditional religions in India use some of the same noun concepts, the use of these noun concepts is very different in connotation, meaning and methods.

Just like the Brahman theory of Hindu master shangkala mentioned just now, it has some similarities with some statements of Buddhism.

Shangjialuo and his teachers use a lot of Buddhist terms in their own theories, such as no two, illusion, knowledge, etc., but in fact there are fundamental differences, but it is difficult for ordinary people to distinguish, so it was once said that shangjialuo is a masked Buddhist.

Due to the continuous confusion between Buddhism and Hinduism, people are increasingly confused between the two.

In fact, Buddhism began to decline in the Hindu era of shangkala, so some people say that shangkala has become the beginning of the end of Buddhism.

Buddhism completely disappeared in India in the 12th century.

In addition to the invasion of Islam, it has a great relationship with the prosperity of Hinduism.

This also shows that the Indian nation is generally a nation advocating polytheism, and the Brahmanic Hindu tradition is deeply rooted.

Fortunately, the great Dharma was successfully spread to other places, especially in China.

What is the key difference between Buddhism and Hinduism? That is the Hindu theory of Brahma I, which holds that Brahma is the only real reality.

The biggest difference between Buddhism and Hinduism is that Buddhism is anti realism and anti entity.

This is also the difference and difference between Buddhism and all other religions! We must keep this in mind and recognize it repeatedly in the process of continuous practice of Buddhism in the future.

In modern times, the starting point and goal of Dharma and other body mind yoga meditation practice methods are also fundamentally different.

Other practices are mainly to solve practical problems – improve emotions and improve the quality of life.

Although Dharma also needs to solve people’s problems of Dharma happiness, its fundamental goal is to help people towards ultimate liberation and consciousness.

At present, many people are practicing yoga and “mindfulness” meditation and other physical and spiritual training courses.

Spiritual training experiences such as Indian yoga are very popular all over the world.

In yoga practice, there will be some Hindu contents and basic concepts.

When you hear these nouns and concepts, you often don’t know the difference and connection between these concepts and similar concepts of Buddhism.

This is a problem that people who want to learn and understand Buddhism must pay attention to in reality.

Some belong to normal physical and mental cultivation, while others go astray.

However, there are almost the same number of courses under the banner of “body and mind growth”, “improving the energy field”, “awakening consciousness” and so on.

For some problematic courses, the founders often call themselves enlightened and accomplished, with a series of certificates hanging behind their names.

People who don’t understand this kind of people think they have met an expert.

These courses often charge extremely high fees and many contents are kept secret, but in fact, they have become an illegal scam to cheat money and sex..